From Texas to Yale: Remembering the Beginning at the End 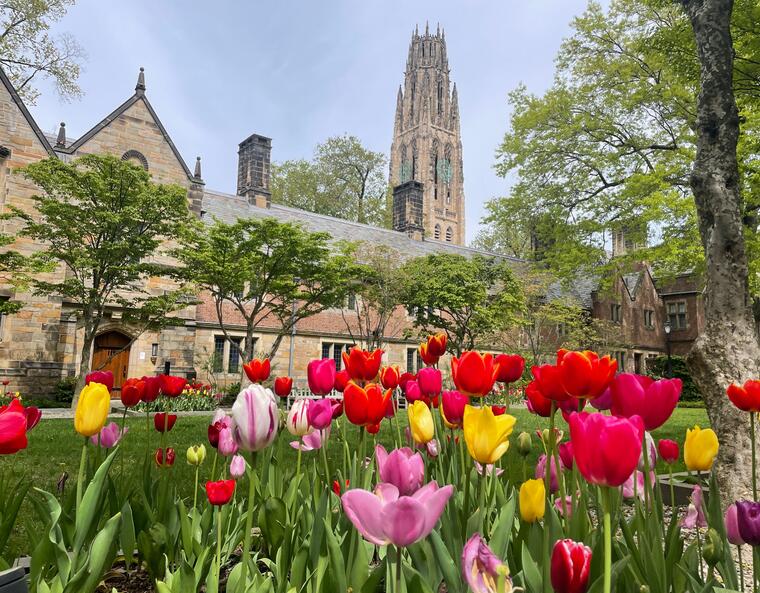 Springtime usually marks beginnings. At Yale, it marks the end. The end of the spring semester, the end of the school year, and now the end of my time as an undergraduate at Yale. I have one week until I graduate. 4 years ago, during my high school senior spring, I didn’t see how Yale would become my reality. 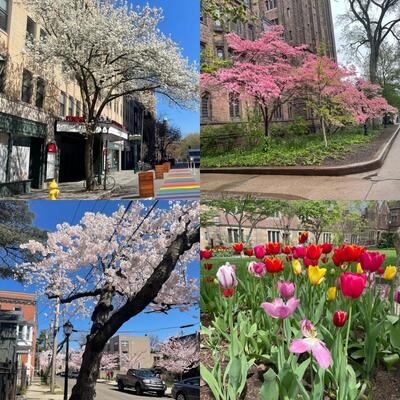 A few of the beautiful blooming plants I’ve seen in New Haven this spring. The end of the year at Yale is always surrounded by blooming flowers.

As I’m at this end, there are two things I want to highlight for anyone considering Yale or wondering if Yale could be their future. The first is possibility. The second is community.

If you’re a high schooler in a place that might feel drastically different, drastically far, drastically separate from Yale, I’m speaking to you. I applied to Yale from a small town in rural Texas in between shifts at my local movie theater. Even for places that feel disconnected from Yale, Yale is still possible. I hadn’t known that then, that Yale could be a reality. But I know that now, and I want you to know that, too. I found out I got into Yale by a phone call at my town’s local gym. I thought it was a scam. Your dreams might feel like a scam, but they are still possible.

Now that you can see Yale as possible, I want to showcase perhaps my favorite thing about Yale, the thing I’ll miss the most (though will never truly be separated from): the community I’ve found here. Because I came from such a different place, I thought there wouldn’t be other students like me, that I wouldn’t connect to my classmates around me, that I would feel alone. In my four years on this campus, through a cross country move, through a global pandemic, through a remote semester, my sense of the Yale community has only grown.

I have my friends. 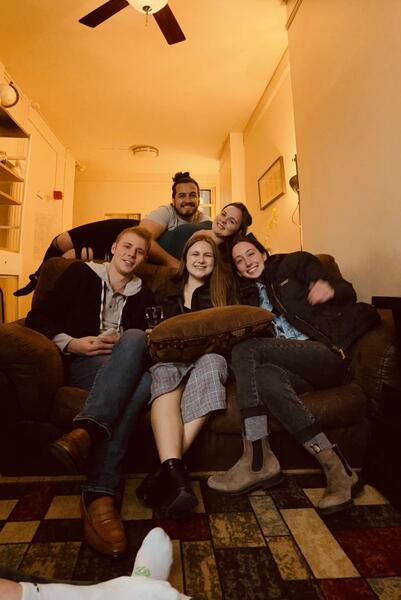 I have my residential college community. 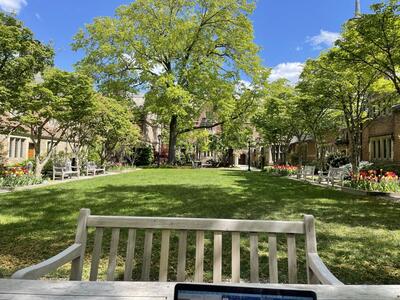 I have my work and class communities. 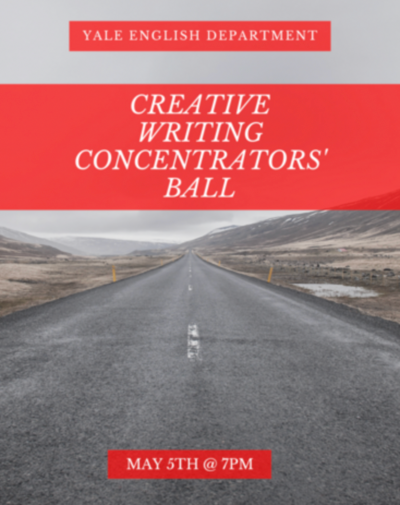 Even as I leave Yale, I’ll always have a piece of her with me. When I was in high school, Yale was never a possibility. When that impossibility became my reality, I found a lifelong community. Yale is much more than a degree. Your time at Yale could help you find a second home.