Yale is located in the heart of New Haven, a small city with a big cultural scene and a rich history. New Haven residents lovingly refer to their home as the Greatest Small City in America, #GSCIA.

Since its founding in 1638, New Haven has grown around a grid of nine squares, centered on the New Haven Green. Since 1716, Yale has been located directly adjacent to the Green, offering an urban experience that provides the best of both big and small.

“Large enough to be interesting”

“Small enough to be friendly”

With about 130,000 residents, New Haven invites Yalies to make a mark in their new home right away. Many get involved in local politics - serving on the New Haven Board of Alders and interning at City Hall. Others volunteer as tutors at local schools and coach youth sports teams. Students launch entrepreneurial ventures, network with local professionals, and work in local businesses.

Apizza: New Haven-style pizza – known locally as apizza – is some of the best on the planet. There are more than twenty pizzerias in town, ranging from the campus classic Yorkside, to the world-famous Sally’s, Pepe’s, & Modern in Wooster Square, to innovative newcomers like Da Legna.

Arts & Ideas: For two weeks every June, almost 150,000 visitors descend on New Haven for the International Festival of Arts & Ideas, a city-wide celebration featuring concerts, theatre performances, speakers, and tours. The best part? Over 85% of the more than 200 events are free.

Carts: Food stands on wheels serving everything from burritos to salad to Thai and Indian food. Find clusters of them on Prospect Street, near the School of Medicine, and up and down Elm and York Streets.

Saarinen: The architect Eero Saarinen designed many of Yale’s most notable buildings, including Morse College, Ezra Stiles College, and Ingalls Rink, known as “The Whale” because of its unusual shape.

Slice: New Haven pizza is some of the best you’ll find anywhere. Whether it’s late night pizza at Yorkside, the world-famous Sally’s and Pepe’s in Wooster Square, or the ever-innovative BAR, there are lots of places to grab a slice - in fact, there are almost twenty.

Ultimate: Frisbee, that is.  The Frisbee is one of New Haven’s many firsts, and was supposedly invented when some Yale students began throwing a pie tin from Mrs. Frisbee’s pie shop back and forth.  From Yale’s Club Frisbee team to friends on the Green, New Haven residents have kept the sport alive.

Wenzel: A delicious Buffalo chicken grinder from Alpha Delta Pizza at the intersection of Elm and Howe. Perfect for a late-night snack, whether it’s a study break or after a night out. 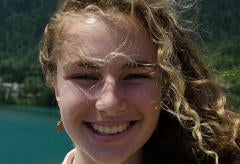 A Comparative Analysis of Nearby Coffee Shops
Posted by Lily Dodd 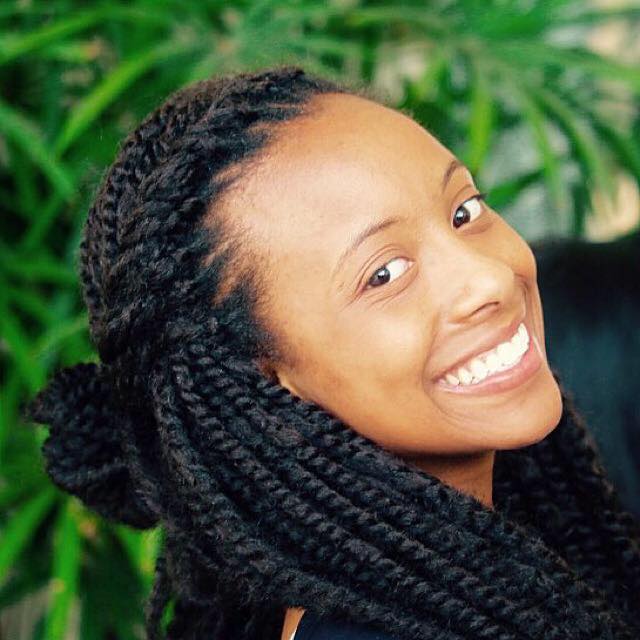 Check out INFONewHaven for tips on dining, local events, and more in New Haven.