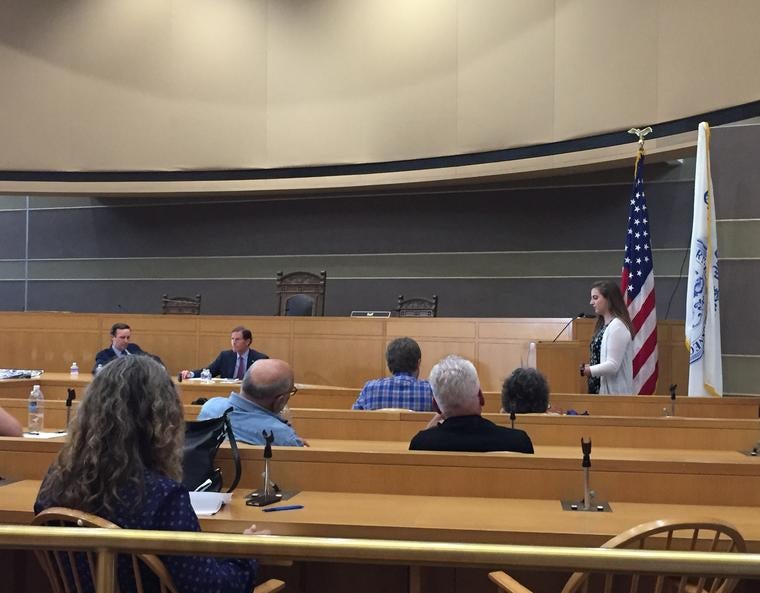 The sweltering issues that we have seen on a national political level have been causing local politics to also burst at the seams with tension and budget crises. Having the ability to witness this firsthand on Connecticut’s political stage, I write this blog post not only to speak on my experiences but also to encourage others to become more politically aware and active in their local districts!

This summer, I have had the to serve as an Undergraduate Summer Fellow at All Our Kin through Yale Law School and this morning, I was able to attend a breakfast along with All Our Kin’s Policy Fellow, Natalie Vieira. In addition to other child care advocates, New Haven legislators were also present. These included CT State Representative Toni Walker, Senator Gary Winfield, and Merrill Gay who is the Executive Director of the CT Early Childhood Alliance. At the breakfast, they spoke specifically about Care 4 Kids, which is a child care subsidy program for low-income residents, that is dismayingly closed currently. The present budget proposal does not include full funding for Care 4 Kids, meaning that it will remain closed for the next two years, despite the fact that it is crucial for working class families to have access to the program (thousands of families are currently on the waitlist). 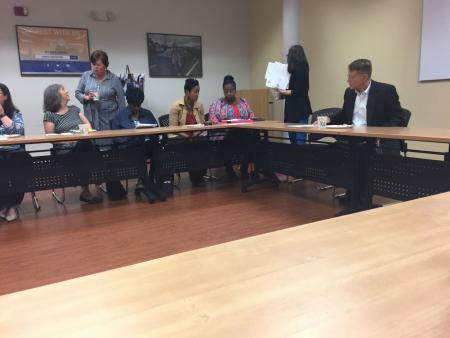 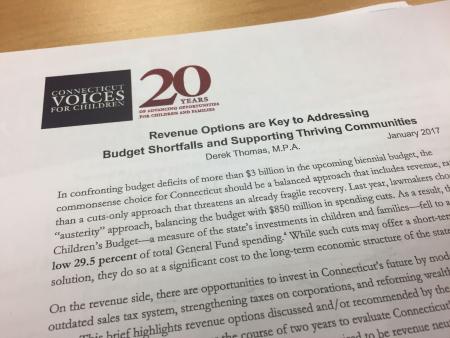 Winfield, a Senator who really tells it like it is, made honest statements about how legislators often “prioritize expediency over rationality.” He went on to say, “We [legislators] may do the right thing, but don’t trust us to automatically do so. This is the approach that policy advocates should try to have.” Walker stated, “we have fixed costs that get the largest amount of attention and then we have non-fixed costs…and the issues we hold close to our hearts, which includes Care 4 Kids, is in this category…instead of funding education, we’re funding our roads which is why we need pay tolls.” It was a great experience to witness CT representatives speak so passionately on these issues, and it further demonstrated the importance of being informed about local politicians and their viewpoints. 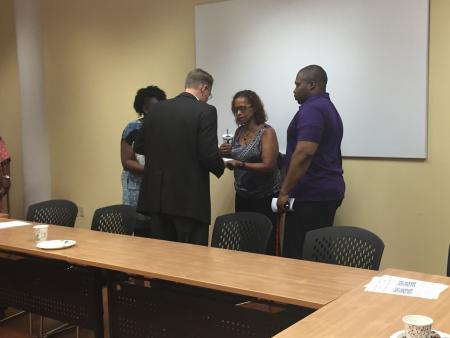 From left to right: Gay, Walker, and Winfield

Earlier last week on Friday, I also had the chance to attend the ACA public hearing at City Hall in New Haven. At the public hearing, Connecticut policymakers, advocates, and even average citizens that will be affected by the Republican’s most recent health care bill, shared their stories and their honest opinions of the pending legislative act for Senators Richard Blumenthal and Chris Murphy. “If Congress eliminates Medicaid financing, they will have to make cuts to eligibility and services…and people with complex conditions will be caught in the middle,” said a woman whose daughter suffers from a rare medical condition that causes her to never be satisfied nutritionally. With tears in her eyes, she begged her senators to advocate for people who unfortunately do not have a seat at the table at Capitol Hill. “When you’re drafting a bill that affects 51% of the population, how about having at least a few of those people at that table?” said Christine Palm, a policy analyst for the Connecticut Commission on Women, Children and Seniors. 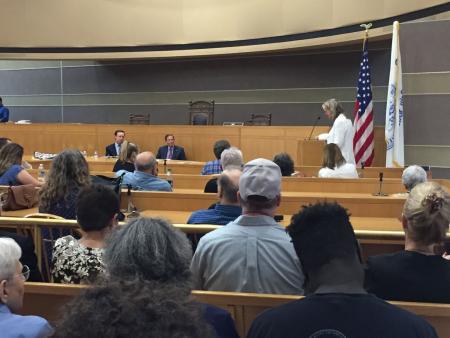 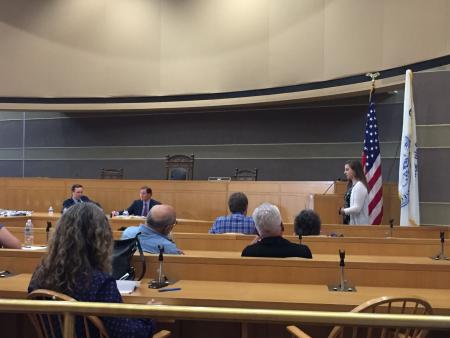 Natalie Vieira, All Our Kin’s Policy Fellow, speaking before Senators Blumenthal and Murphy

Through All Our Kin, I’ve had the opportunity to confirm all that I’ve learned in the classroom about local politics and the implications for poor, working class families. On this past week, I’ve been contacting my state senators and other representatives in Connecticut to advocate for health care and child care subsidies, but this is unfortunately not sufficient. Everyone must get involved!