More Than A Win: Harvard-Yale Weekend 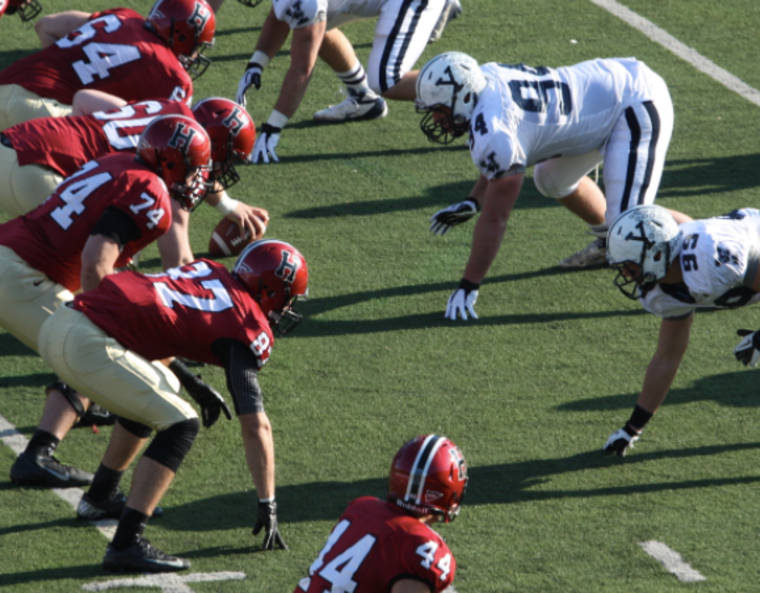 Yesss! Football! Rivalry! You’ve probably heard that Yale recently beat Harvard at our annual Harvard-Yale football game (a.k.a. “The Game”), but this past weekend in Cambridge was about more than that.

Every year during The Game Harvard and Yale students put on hundreds of different tailgates. I stopped by one hosted by a local Boston DJ where students from both schools came together to celebrate. The DJ would proclaim into the speaker, “If you’re from Harvard, say yeah!” then, “If you’re from Yale, say yeah!” And while some people watch the game in the stadium, I chose to watch it on TV with friends from both Yale and Harvard at the tailgate. When we realized that it was tied 14-14, the climate of the room became so tense that people were tightly gripping each other. When Yale scored the winning touchdown we went insane singing the Yale fight song, “Bulldogs, Bulldogs! Bow, wow, wow, Eliiii Yaaale!” This was probably one of the most celebratory moments of my Yale career. As my friends and I walked through the streets of Cambridge, we gave high fives to the Yale students and alumni we saw. 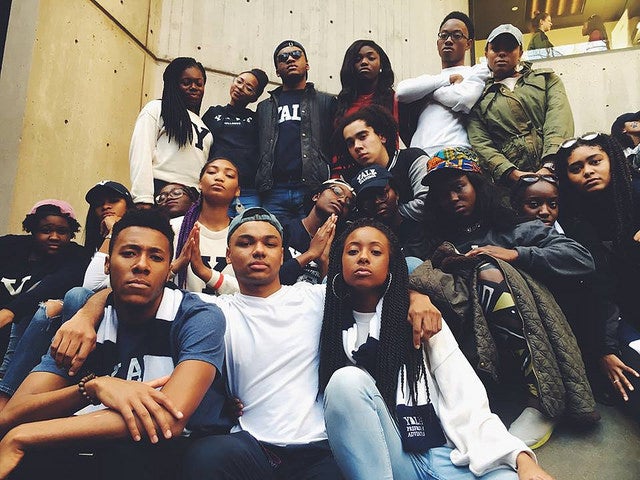 The squad and I sporting Yale gear at the tailgate! Trust me, we’re all really approachable people.

Later that evening at the Lowell Lecture Hall, Harvard’s Black singing group Kuumba hosted a talent showcase called “Body and Soul.” At this event, black performance groups from both Yale and Harvard put on their best performances. Every year, a show like this occurs after the H-Y game that basically allows both of our schools to compete with each other once again under the banner, “talent show.” For example, Yale’s dance team Rhythmic Blue went and their Harvard equivalent Expressions went head to head with their best routines. 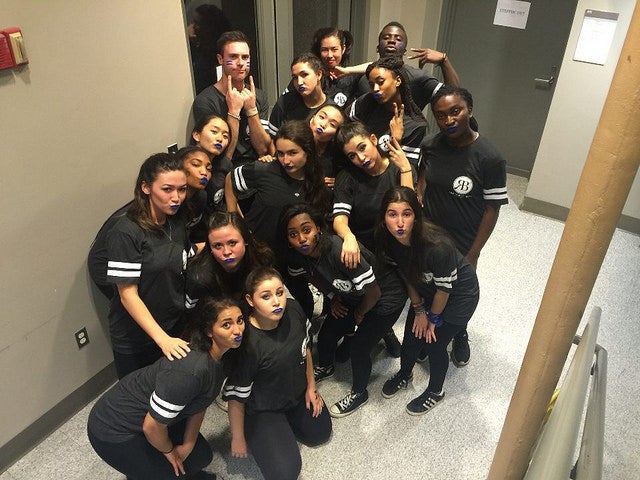 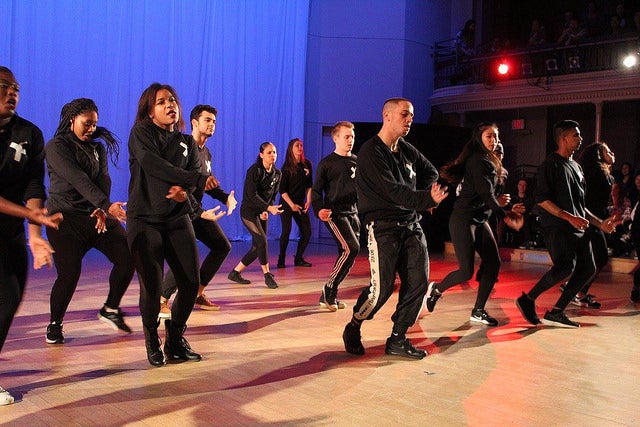 Yale’s step team Steppin’ Out also started out their performance with the famous Mannequin Challenge followed by rhythmic stomps and claps, while Harvard’s Nigerian dance troupe Omo Naija brought the house down.

Of course the Harvard emcees took a few jabs at us Yalies here and there, but there was a lot of love in the room that night to be honest. Yale students cheered for both the Harvard and Yale groups, while Harvard students did the same. I was sitting on the front row when one of the singers in Harvard’s a cappella group KeyChange said, “I’m loving the love that I’m getting from Yale tonight.” There was support all around, which was a great thing to see after the game. Next year’s H-Y weekend will be even better (even better if we win again)!