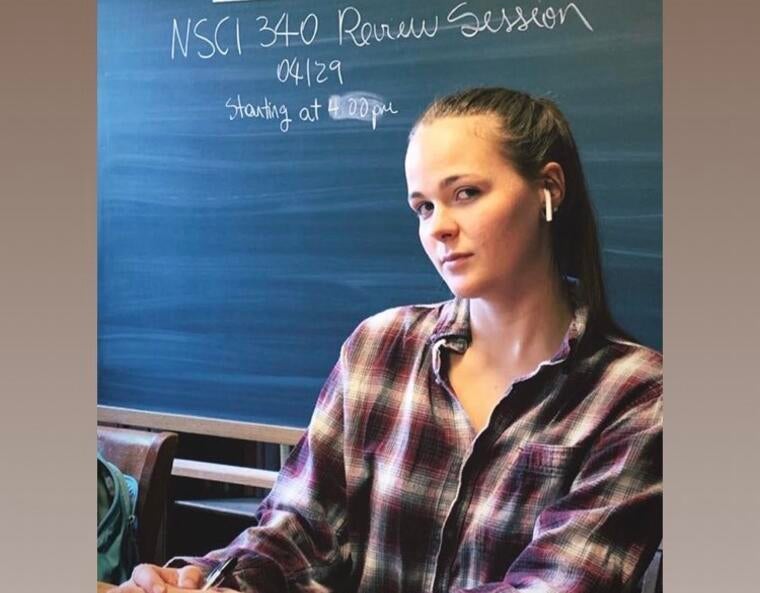 Before enrolling at Yale, my idea of which classes I’d take was influenced by what my older friends had shared from their college. I figured that I’d be accepted into my major when I started my first year, and I’d talk with a school official and plan out every single class I’d take–all in that first meeting. I went into Yale not knowing how much freedom I’d have to choose my own courses. At first, I didn’t know what to do with it. For example, even though I was considering the English major during my first semester at Yale, I took calculus to fulfill my Quantitative Reasoning (QR) requirement. I literally couldn’t imagine a semester without a classic math or science course. In my second semester, however, I’d talked with enough other Yale students to realize that the freedom built into the Yale curriculum could give me an opportunity to learn about things that I’d always been curious about, even if those things weren’t in my major.

After my failure in the first semester to capitalize on Yale’s abundance of cool courses, I sought out this science credit, intended for non-STEM majors and focusing solely on the mechanisms and treatment of cancer. I learned so much from this class and gained a level of knowledge that would’ve been sorely missed if I’d only taken classes in my major. In my final project, I learned how to read scientific research papers and wrote about Glioblastoma treatments. I used a lot of words that I didn’t know just a few months before. This was one of the first classes that showed me how much I could explore my tangential interests at Yale. 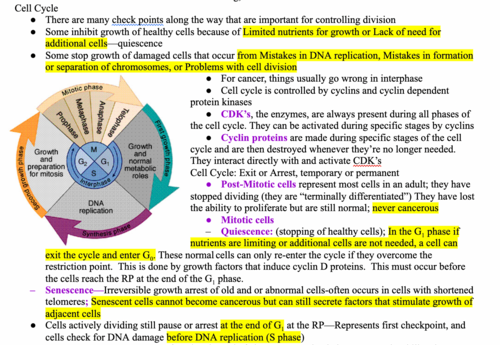 Some of the notes I took. I might have once scared been scared by this information, but I was so happy to have an opportunity to learn about these topics.

When I enrolled in this social science course at the beginning of my sophomore year, I was expecting to learn about serial killers (a niche interest). Instead, Professor Baskin-Sommers walked us through her research conducted at some of Connecticut’s prisons. We discussed the environmental and economic mechanisms that create conditions conducive to criminal behavior. This course gave me a completely different outlook on what it means to be a criminal, both for people with identifiable mental illnesses, and for people whose socioeconomic conditions affect their likelihood of commit crimes. At the time I was taking this course, I had considered double majoring in Psychology, and while I ultimately chose to stick with English, this course increased my understanding of modern carceral issues that America faces.

As I entered my junior year, I had one QR requirement left to fulfill (and I definitely wanted to skip taking more calculus if I could). Planets and Stars gave me a crash course into what astronomers know and understand about the universe and the galaxies and other planetary systems that surround us. I learned how to calculate the distance to a star based on its size and brightness; I learned how to interpret a planet’s atmosphere based on the color reflected to our telescopes. This class showed me how the big the world was, then gave me the tools to measure it. 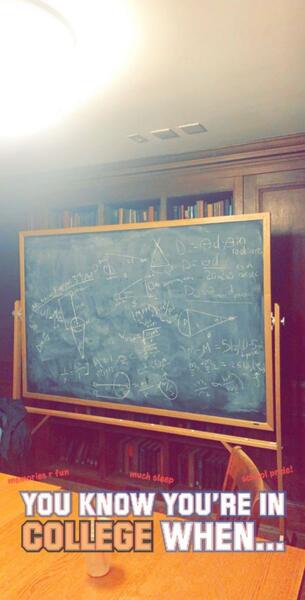 Some friends and I had a Planets and Stars finals study session. This was the chalkboard aftermath.

Fall 2020 began both my senior year at Yale and Yale’s virtual semesters. It wasn’t how I envisioned finishing out my upper level English seminars, but I was given a moment to reflect on what I’ve learned at Yale, and what more I should take advantage of before I leave. As I begin my final semester at Yale, there are two more non-major classes that I wanted to showcase.

My initial plan for this semester had been to take all English classes and to swamp myself in readings. But as I cruised through Coursetable (a Yale-student-run course shopping website), I saw that many of my friends were considering taking this course. I attended the first lecture and began questioning my own understanding of racism, specifically how to define it and how to address it in my life and in the lives of those around me. This course has created the space for students to address these questions and more, and I’m excited to spend my last semester at Yale taking this over Zoom with over 100 other Yale students.

Pictured is an advertisement for Professor Goff’s Ted Talk on racism.

When I watched the first lecture for this course online, it was to be a fallback, in case of emergency (aka I don’t get into other classes) only. As I listened to Professor Jung explain ancient Egyptian art, and as she led us through a virtual tour of the pyramids, I found another gap in my learning that I wanted to fill. I decided to audit this course this semester so I can watch Professor Jung’s lectures and gain a deeper understanding of art across the ages and across the globe.

These are just 5 of some of the best non-major classes I’ve taken or am excited about taking at Yale. This list doesn’t even include the English courses that vastly influenced the way I analyze literature. Rather, this list captures what has become one of my favorite parts about Yale: when I got here, I wasn’t told what classes to take. I wasn’t limited to courses in my major. Every major at Yale had interesting things to offer. The hard part came when I had to choose.