Being a Beginner Again 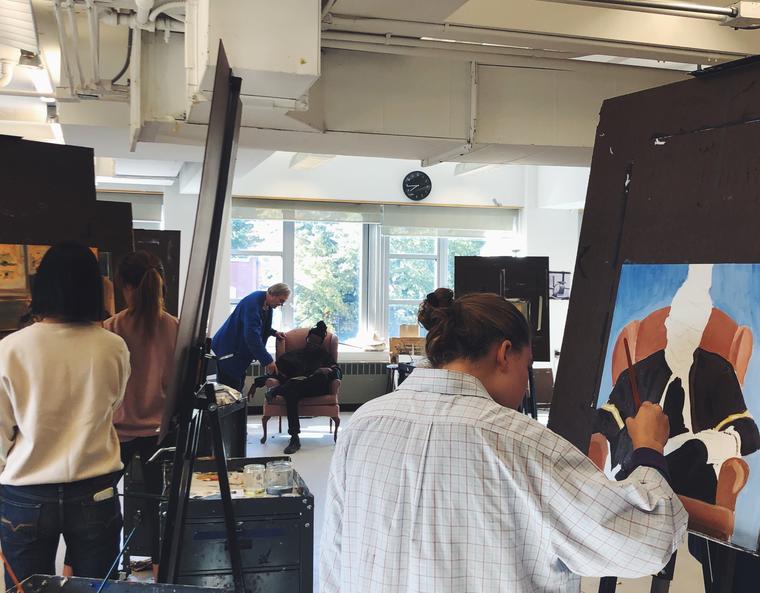 It often seems, here at this wonderful institution, that everyone around you is simply outstanding at something: solving physics problems, composing music, running long distances, making quesadillas, and performing stand-up comedy, to name a few. You get to learn a lot from your peers! But I also believe everyone is itching to attempt something new. Something you don’t know if you’re proficient at. Something you tabled a while ago and want to start doing again. Whether it’s rock climbing or proving the Collatz conjecture, it’s here, waiting for you to try. One way to undertake this fun, new (or old) pursuit is through a class. 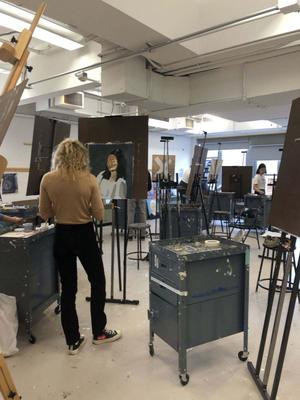 Classes range from France by Rail: Trains in French Literature, Film, and History to Introduction to Systems Programming and Computer Organization. Typically, students take four or five classes per semester at one or one-and-a-half credits each. This semester, I’m taking two psychology classes, a French class, and Painting Basics. Painting Basics offerred me the opportunity to do many things: satisfy my love for a good art museum hop, get messy, do a mindless-yet-mindful activity in the middle of the day, and, of course, brush up on painting, something I had done quite a bit in my ~youth~. 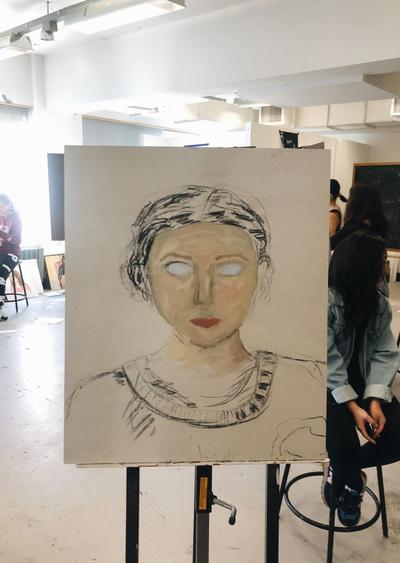 Our sixteen-person class meets for two hours in the studio, twice a week. You can do the math–that’s a total of four hours of creative juice flow, and because I finessed the door code to the studio, even more on the weekends if I want to touch up a painting! (Don’t tell my professor.) The course certainly self-selects people who have a bit of  art experience, but we started from the basics. For the first couple of weeks, we painted black vertical stripes, horizontal stripes, and grids of black boxes, just to get acquainted with the brush and canvas. Then we moved on to painting still lives, our teaching fellow, our professor, and finally, each other. 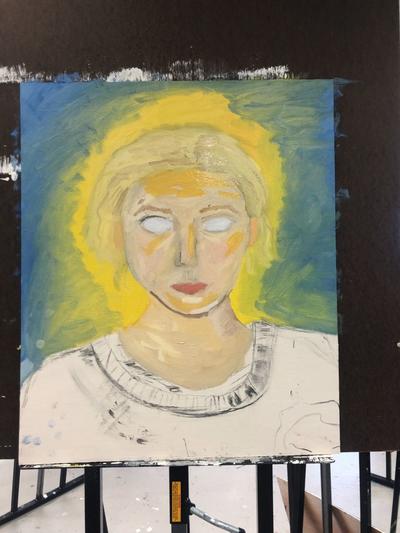 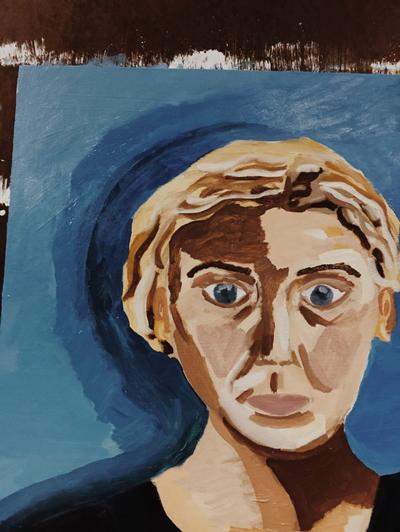 We’ve visited the Yale University Art Gallery and the Yale Center for British Art, where I found my new favorite study spot. 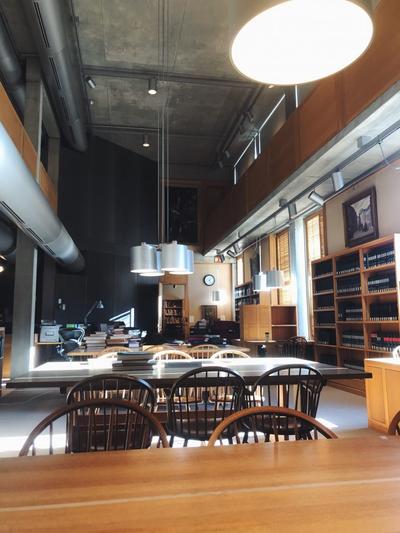 Painting Basics is a great breather from the academic grind of my other lectures and discussion sections. I highly recommend taking at least one kind of out-there, not major-related class each semester. These kinds of classes gives me renewed energy, and I apprecaite that my art class makes me consider physical space differently, appreciate finer details, think globally, and make bold, deliberate choices. I’ve improved at criticizing the work of others, taking inspiration from abstract ideas, and standing for long periods of time (such a 21st-century struggle). 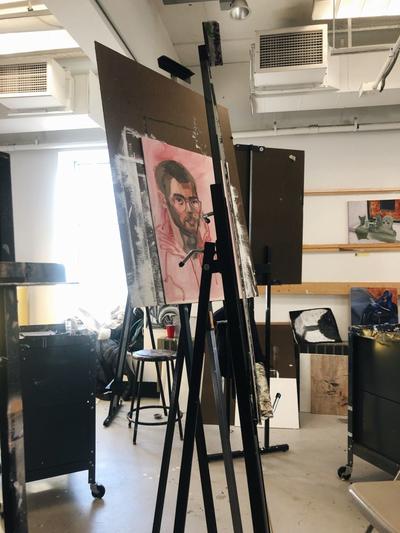 Whether it’s Painting Basics you’d like to try, or Italian Film: Postwar to Postmodern, it’s easy to find a community of eager and curious beginners join to you in your new project. In the meantime, keep perfecting that thing you’re really good at. I see you, Olympic-level pogo-stickers! 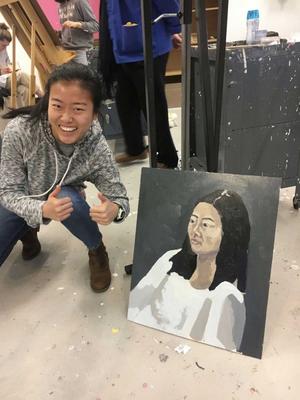