SOM(e) Thoughts About A Great Class 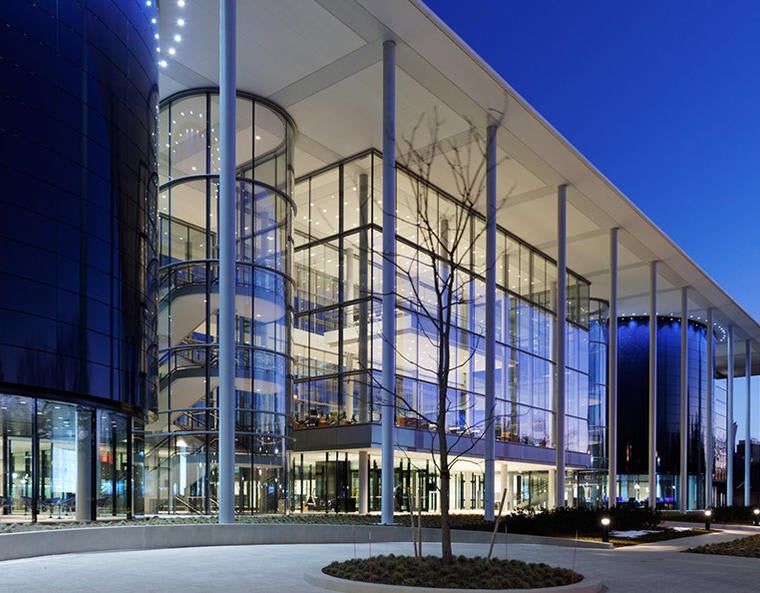 Classes may not be as exciting to write about in a blog as concerts or residential college traditions are, but here’s one that I’ve especially been enjoying this semester: Behavioral Economics.

Behavioral Economics strays a bit from typical Yale classes I’ve taken that are very focused on theory rather than applications, such as learning about how a computer works in CS 201 or the laws of probability in S&DS 230. Broadly, this class is concerned with the effects of psychology on economic decision-making. Like, why it’s okay and often morally required for the government to leverage their knowledge of behavioral principles when it comes to things like structuring organ donation systems and street signs. If you’ve read best-sellers Nudge and Thinking, Fast and Slow, then you’d love this class (and not just because both of these books are on the syllabus!) 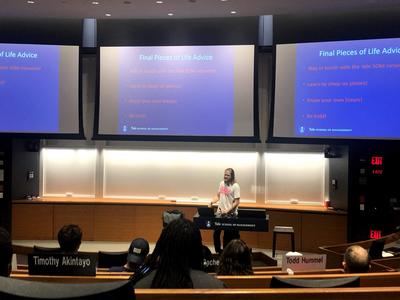 Prof Ederer dishing out some final pieces of life advice

Co-taught by Shane Frederick and Florian Ederer, this class is offered in the School of Management, which is one of twelve professional schools at Yale. Prof Frederick actually designed the Cognitive Reflection Test, which I had learned about in a previous psych class (and proceeded to come up again in two other classes I’m taking this semester). The Cognitive Reflection Test is designed to demonstrate that our intutions are typically false and that slow, deliberate reasoning leads to the right answer. It includes the famous bat-ball problem: “A bat and ball cost $1.10 in total. The bat costs $1.00 more than the ball. How much does the ball cost? ”  Companies now use variations of the CRT during job interviews to test applicants’ abilities to think through tricky problems. Higher scores on the CRT, we learned, also directly correlate with less risk-averse behavior for gains across a measure of risk preferences. In other words, the better you can think deliberately, the more you’ll realize that some risks are worth taking.

Most students in the SOM have been employed in some professional sector (finance, technology, consulting, design, etc.) before enrolling in a graduate program here, typically an MBA or MMS program. Taking a graduate-level class might sound intimidating at first, but it’s actually quite common for undergrads to take SOM classes–there are about ten or so undergrads in my section of around a hundred students. It’s no surprise that it’s the most popular elective for SOM students as well, with tons of real-world anecdotes to demonstrate the concepts we learn. For example, in the World Cup, say there’s an Argentina vs. Germany match. If Argentina loses, their stock market will experience a harsher fall than Germany’s will experience a gain, because loss aversion would suggest that losses have stronger effects than equivalent gains. Now you know when to buy or sell Argentinian stocks! 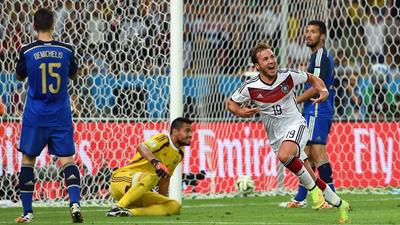 As a whole, the class aims to give students an awareness of common departures from full rationality that will allow us to avoid mistakes, diagnose mistakes, and remedy mistakes (or exploit them, if you go on to HBS). In addition, this class has taught me to better evaluate individual behavior and aggregate market outcomes. 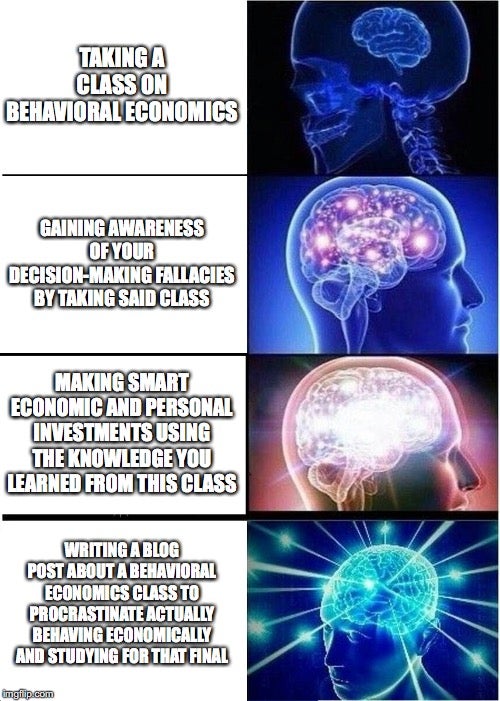 Another reason why I found this class to be an attractive opportunity was that it counts as one of my depth requirements for the Cognitive Science major. All I had to do to enroll in the course was fill out a few forms and get some paperwork signed by the SOM registrar. Now comes the hard part, studying for that exam…