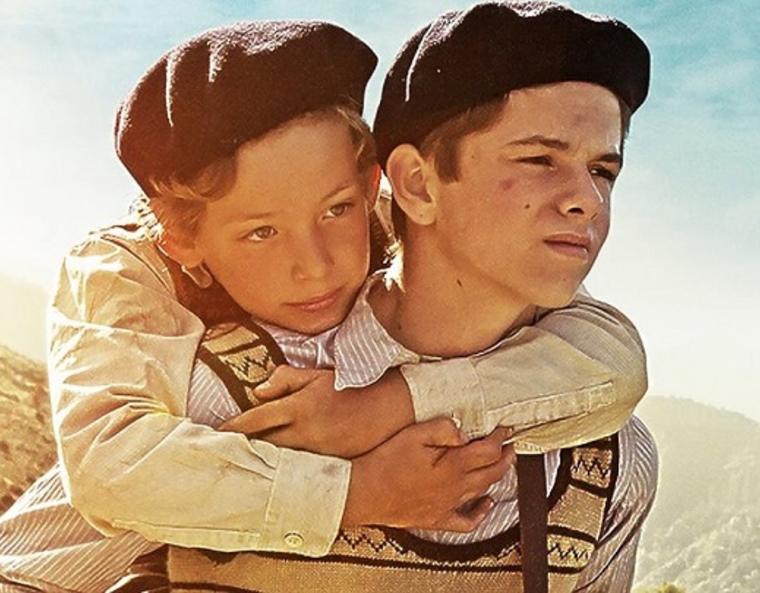 As a Yalie, you’re expected to choose classes in a variety of disciplines over the course of your four years. When the requirements are introduced during first-year orientation, they can seem daunting. With some careful planning, I’ve been able to fulfill all the requirements to be promoted to my junior (!!) year without too much stress. One of the requirements that I tried to fulfill as soon as possible was the language requirement.

Before coming to Yale, I took four years of French until sophomore year of high school. A placement test before arriving to college landed me in L2 French. There are five levels of languages (L1-L5), ranging from introductory to advanced. For those who have shown mastery of a language, departments offer even more advanced literature and conversation courses beyond L5 such as “Spanish for the Medical Professions” and “Goethe’s Wilhelm Meister”. If you’re particularly keen on language courses but don’t want to major in one, you can go for a certificate, which shows that you have taken a certain number of advanced classes in a language. It’s kind of like a minor.

Having placed into L2, I realized I would have to take three French courses  (L2, L3 and L4) to fulfill my language requirement. I didn’t really want to do this–those are a lot of classes. For context, if you place into L5 Spanish, you’d only need to take one class, L5 Spanish, to fulfill the requirement.

Don’t get me wrong, I really enjoyed learning French in high school, but I’d heard that the Yale French department was particularly challenging. At the same time, I played with the idea of taking Chinese on the heritage track. (My mom was quite keen on this!) For Korean, Spanish, and Chinese, heritage classes are an option for students who grew up speaking a language at home but aren’t as proficient in reading and writing in that language.

I also considered starting an entirely new language, and shopped L1 German during my first semester at Yale. (Indonesian is also a popular language track for those looking to learn a new language.) Three days in this completely foreign class made me miss taking French, so I found my way back to a French class and ended up completing three semesters of the language.

It was TOUGH. The French department and any introductory language class will expect a lot from you. Grammar structures, vocabulary, accents, etc. take a lot of work and focus to master, as you probably know. But I’m glad I challenged myself as the French language is a very beautiful one and, in my mind, worth the investment to learn. 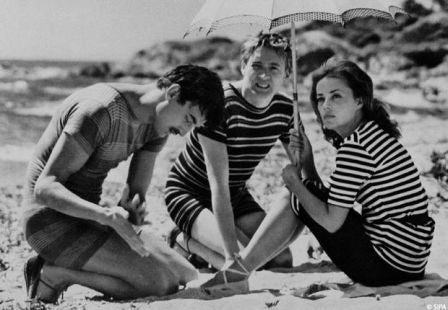 I enjoyed French 130 the most, where we watched French New Wave films like Un Sac de Billes and Jules et Jim and analyzed them in class–the French were apparently very fond of weird love triangles in the ’60s. We also read The Stranger by Albert Camus in its original language. (Yes, I still needed some Sparknotes help to understand parts of it, but that’s existentialism for you.)

The best part of submitting myself to rigorous language classes was reading and watching French literature and cinema. It’s empowering to be able to understand universal themes in different languages. I think the language requirement is a really important part of Yale’s academic mission, and it’s a great way to bond with a small group of people. Since I could only communicate in French and had to argue for a litany of opinions on literary themes and historical issues, these classes really honed my analytical and argumentative chops, too.

Whether it’s fluency or literacy you desire to develop in a language you’ve studied for years or just thought to try out, you’ll be able to select courses to reflect those goals at Yale. A language class exercises a part of brain you might not be using in other coursework. Many people see the language requirement strictly as a requirement at first, but it can become a genuinely enjoyable part of your academic experience.