How to Still Be a Kid at College (Kind of)

One of the things I care most about at Yale doesn’t happen during the school year, and it doesn’t take place at school. I’ve written a bit about Camp Kesem before, but I thought I’d take this opportunity of the cusp of summer to go more in depth about the organization and what it means to me. 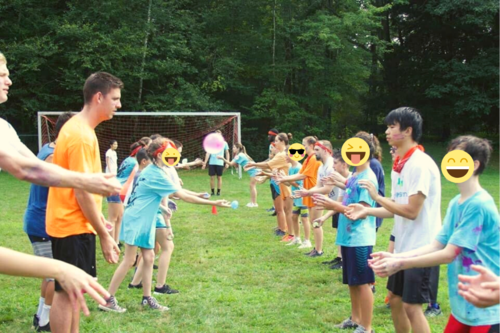 >Traditional camp activites like balloon tosses happen during the day, while cancer-related conversations happen during cabin chats at night and during “empowerment”, a camp-wide circle-time on Thursday

Camp Kesem is a national non-profit organization that provides free summer camp for kids whose parents have cancer. It began in 2000 at Stanford University, and has since expanded to 116 colleges across the country. “Camp Kesem at Yale” happens at a campsite in Torrington, CT, about an hour northwest of New Haven. Camp lasts for a week in August before orientation–and it’s the best week of the year.

The experience of serving as a counselor at camp is one that I can only describe as selfless. “Kesem” means “magic” in Hebrew. Devoting an entire week to making a magical experience for kids you just met but who you know deserve the most fun week of their year means shedding your ego at the cabin door and diving head first into being a good listener during cabin chats, cheering kids on at the trapeze, and serving as a role model throughout the week. Yalies join Camp Kesem for a variety of reasons. Some have had parents and relatives who have had cancer themselves, others have treasured going to a sleepaway camp every summer as a kid, and still others simply believe it to be a meaningful cause to get behind. 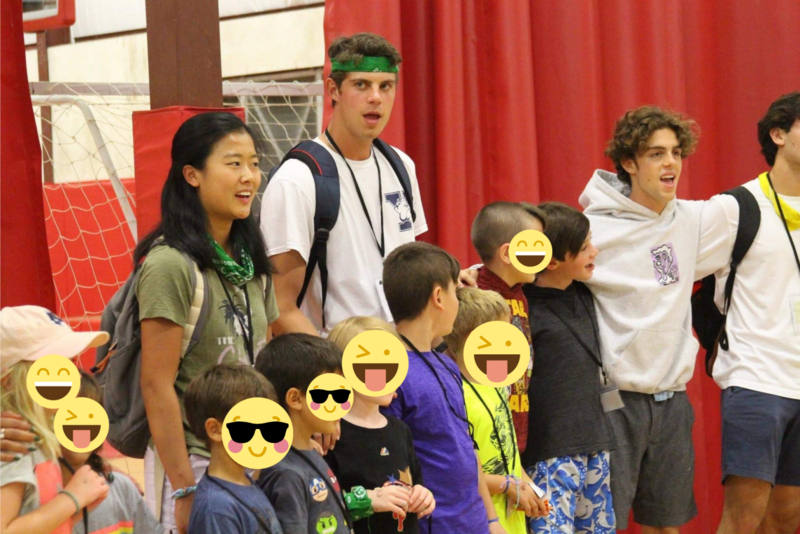 At the extracurricular bazaar at the beginning of my first year, hundreds of clubs clamored for my email address and attention. I knew about Camp Kesem before coming to Yale from some friends who had joined at their colleges, so when I saw the Kesem booth at the bazaar, I knew I had to learn more. It seemed like the ideal form of service, a tangible way to make a child’s life better and ease the lives of their parents, too. Absorbing testimonials from students who had served as counselors in summer past felt like I was being converted–and it’s true that a lot of my friends who aren’t in Kesem say that we sound like a cult.

Everyone, campers and counselors alike, go by a camp name at camp. Mine is Waffle because, well, I like waffles (and Jellybean was already taken). Since Kesem is such a large organization, I didn’t meet some of my closest Kesem friends until camp training, where we introduced ourselves with our camp names. At camp, we’re not allowed to refer to anyone by their real names. Camp names kind of stick, so it’s not uncommon to be walking on cross campus and hear people shout names like “Lemon” and “Smiley” to get someone’s attention. 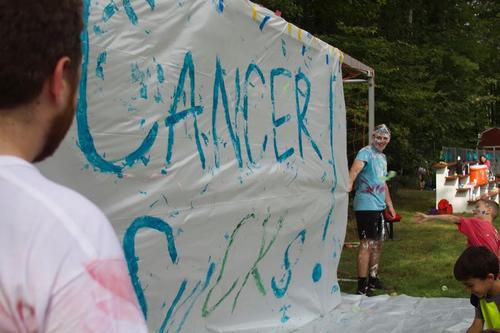 I had such a great time at camp last summer that I became more involved this year on our coordinator board. Around fifteen of us meet every Sunday night and a couple times a week with our co-coordinators and directors. As a volunteer coordinator, I do things like strategize counselor recruitment and plan counselor training. Other coordinators are in charge of reaching out to alumni and pushing publicity posts, communicating to camper families, and planning our annual gala fundraiser called Make the Magic.  Although camp won’t be taking place in its typical fashion this summer, I’m just that much more excited for camp in 2021.