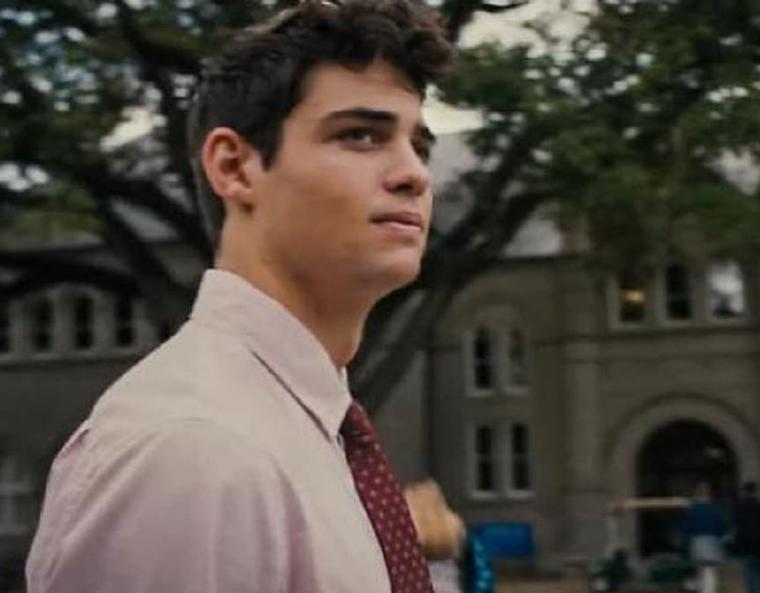 Chances are, you have some images in your brain of Yale, even if you’ve never set foot on campus. Maybe you’ve seen a few TV shows, read a few books, or watched a few movies set at our fair university. Some of these shows/books/movies are GREAT, and a lot of them are the reasons a few of you decided to apply in the first place.

But if you’re an admitted student and you are trying to decide whether or not Yale is right for you, I hope you will make that decision based on reality and not on fiction. Because you can’t visit campus right now, I’m here to dispel some of those myths for you virtually. Here we go!

MYTH: Everyone at Yale wears outfits like this and knows each other from playing polo together on a private island and shouting, “Nice shot, Weatherby!” 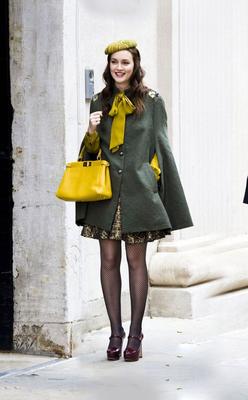 Reality: I actually only know one person who plays polo. And I know NOBODY named Weatherby. And if I saw someone wearing that outfit I would respect them just as I respect!! All fashion choices!!!

MYTH: You have to lie about your personality when you have your private admissions interview with the Dean, otherwise you will not be accepted to Yale University

Reality: Ok, obviously if Netflix releases a lighthearted high school romance starring Noah Centineo, I’m gonna watch it. (I actually think I watched this twice.) But also this was honestly the most whack movie of all time. There are several problems here but the main one is that this movie puts forth that you have to change your entire personality to have a successful time at Yale, and since the Noah Centineo character nobly decides he’s not willing to do that, he takes his talents elsewhere. This would in turn suggest that everyone at Yale has the same carefully-manufactured personality, which is NOT TRUE and would also make us easily the most boring and terrible university of all time. I can tell you in all honesty that I have met almost ten people at Yale and at least three of them have different personalities. (Just kidding…please understand this movie is bonkers.)

MYTH: There is a “coffee cart” that sells coffee and you will have many flirtatious interactions with various men as you are getting your coffee cart coffee.

Reality: The bad news is that there is no coffee cart, but the better news is that there is a coffee BUS. It is cleverly named The Jitterbus and one of my friends absolutely swears by it as her go-to pre-class pick-me-up. (That’s so Rory of her!) The Jitterbus is super cute and we all love it. I have never flirted with anybody there, but luckily I have one more year to right this wrong. 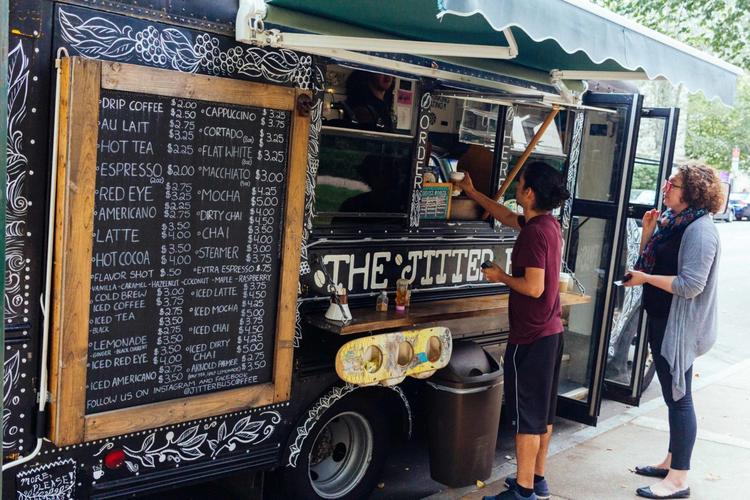 MYTH: The residential colleges work like Hogwarts Houses, aka certain colleges match up with certain human traits like “bravery” or “brains” or “being a glamorous woman of great sophistication.” (Just something I’ve heard about Silliman.)

Source: I’m not sure, so we’ll just blame J.K. Rowling.

Reality: Placement in residential colleges is basically random, unless you’re someone like me who sleepwalks and thus had to be put in Silliman because it has the flattest and most-self-contained courtyard. But the tricky thing here is that your college placement will come to feel like it’s not random and that somehow you were destined to be there because how else could it be so right for you? You will become convinced that you and the friends you have in your college share some mysterious, unknowable trait that the college selects for. This is not true lol.

MYTH: You can assume editorial power of The Yale Daily News by coup. 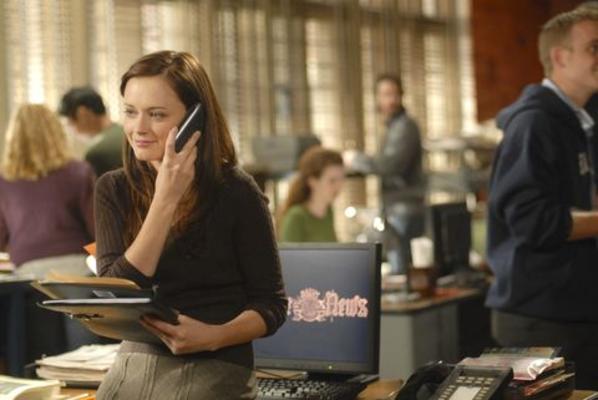 Reality: Apparently deciding the editorial board of the YDN takes like 300 hours.

Ok, those are all the myths I can think of right now, but I’m sure more will come up. And happy 30 Bulldog Days of April!