A Tale of Two Domes 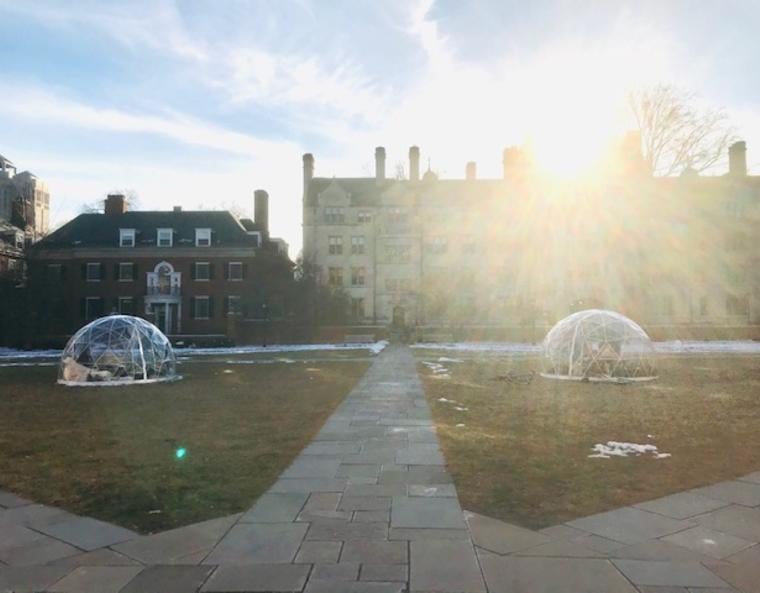 Upon returning to campus after winter break, I was startled to find what appeared to be a gigantic, elegantly appointed soap bubble in the middle of the Silliman Courtyard. This dome-shaped enigma was filled with faux fur throws, chunky cable-knit blankets, electric candles, and fairy lights. A few days later, a second one appeared across the stone path. Behold, some pictures from inside their transparent walls: 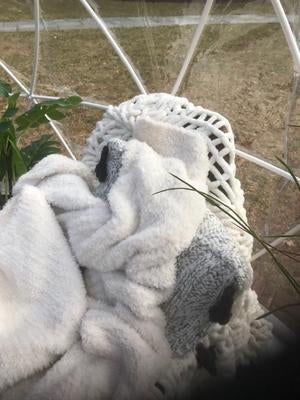 I was instantly enamored. These domes (which cannot be called “Sillidomes” because “The Sillidome” is already the name of Silliman’s indoor basketball court, and thus must be called “The Silligloos”) retain heat well enough that they allow students to read or work outside IN JANUARY! (Not at night. At night, they are cold as heck. But in the day–delightful!) 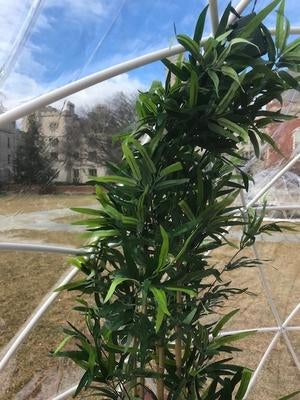 I have yet to fulfill my dream of doing homework inside one of the Silligloos during the day time because they are ALWAYS occupied. In fact, in order to take these pictures, I had to awkwardly interrupt a study session. However, on one unseasonably warm night, I spent some time inside, star gazing. 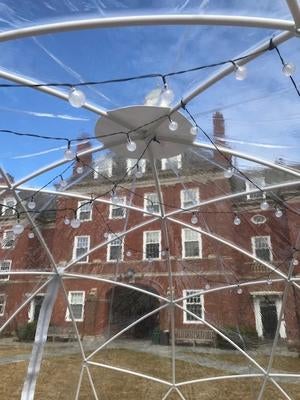 No one knows exactly why or how the Silligloos appeared. I can only assume that they are one of the many benign psychological experiments for which Silliman students serve as guinea pigs: if we give them a sandbox, will they be happier? What if we give them monthly massages? How about two giant igloos? 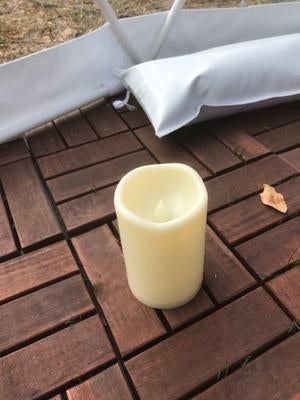 Because the Head of Silliman is one of the world’s foremost happiness psychologists, we often suffer experiments such as these–not to mention constantly being offered fresh cookies, free exercise classes, and puppies to pet. It’s a tough job, but someone’s gotta do it. 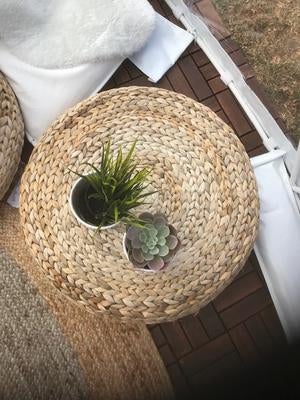