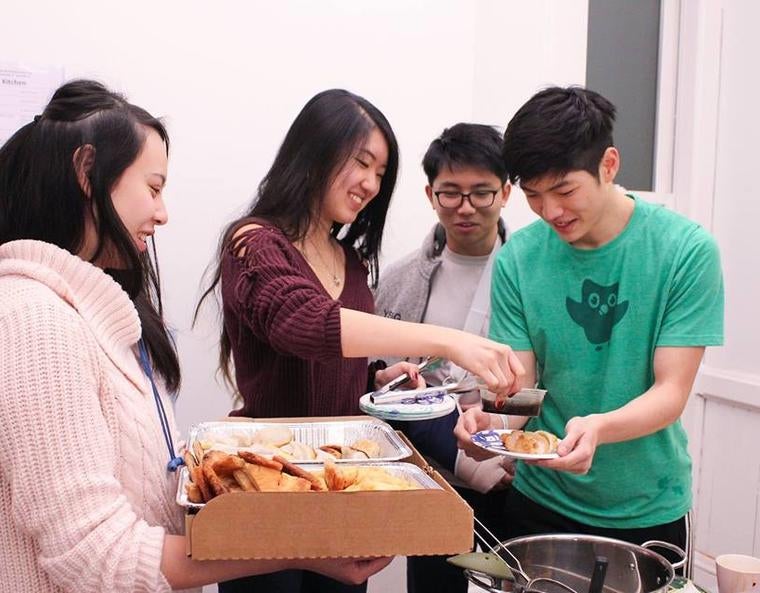 Thanksgiving Break, my first year. I had just arrived home from LAX when my dad popped my favorite question in the world.

My family took a step back as I started to salivate. I knew exactly what I wanted–I had been craving it all semester.

The next morning, we got up bright and early to beat the crowds at one of our favorite dimsum restaurants. Carts, stacked high with tin pots, rolled by our table as both Canto orders and savory aromas filled the air. Dishes began to populate our table, including shao mai (open-faced shrimp dumplings),  feng zhao (marinated chicken feet), and jian dui, (sweet sesame balls). I was in Chinese food heaven.

“You know,” my dad said, shoveling a baked egg custard bun into his mouth. “You eat more dimsum than us. We only eat dimsum when you’re here.”

In my time away from home, I had eaten more dimsum than my family: on day trips from Yale to New York, celebrations with my Chinese American cultural club, outings with friends. If there was a graph that charted the frequency of me eating dimsum, it would show a significant spike shortly after I came to Yale. I was stopped short by the thought: did being away from home make me crave my culture more? Or was it the pervasive status quo of Yalies hyping up cultural food that had me searching for a way to fit in? 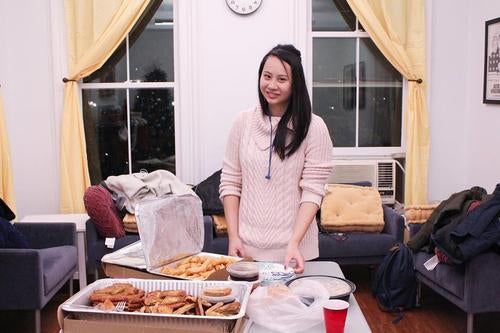 Getting ready to serve delicious scallion pancakes and dumplings 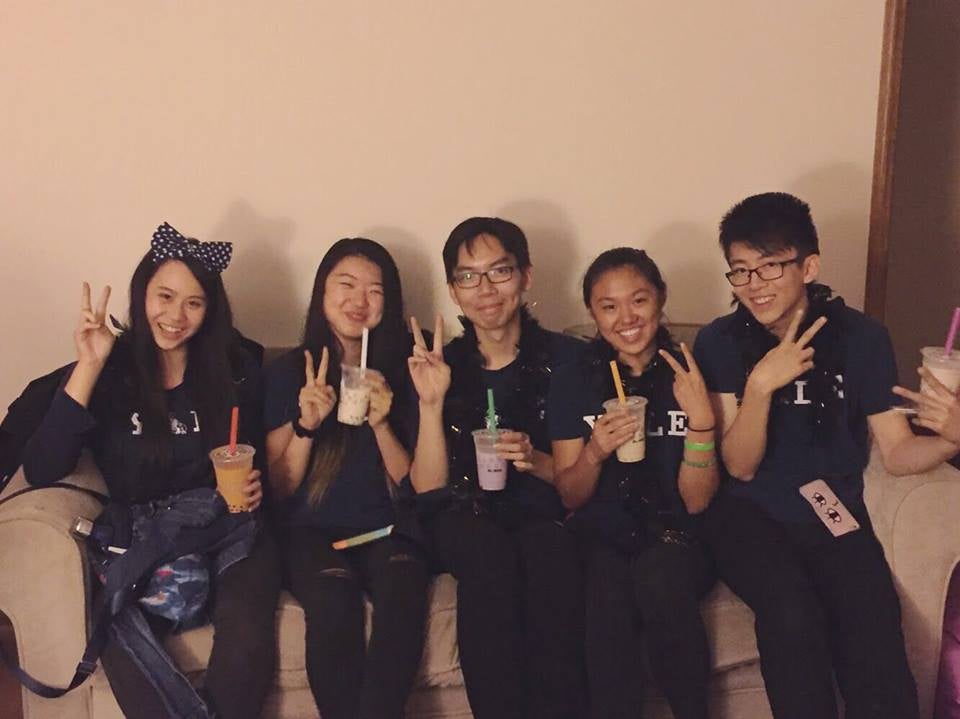 Growing up, I was rather comfortable in my Asian American-ness–or at least the experience that entailed not being too connected with my culture. But when I came to Yale, suddenly I was surrounded by cool ABCs (American-Born Chinese) who spoke more fluently than me and understood the nuances of how different Asian cultures celebrate the same holidays. These students could jam to classic C-pop songs that everyone seemed to know, rock the latest trends emerging in China, and recite Chinese poems about the moon (a gem all students who went to weekend Chinese school knows).

I suddenly felt inadequate about identifying as a Chinese American. I was never particularly politically active and knew very little about Chinese culture. In fact, as my family is part of the Chinese diaspora currently living in Malaysia, I don’t even know where in China my ancestors are from.

It isn’t uncommon for Asian Americans in adolescence to consciously and unconsciously alienate themselves from their culture, disassociated because of peer pressure. At Yale, I couldn’t help but feel like I was doing the opposite–I was mass-associating that didn’t feel quite like mine in order to fit in. I desperately wanted to be as culturally informed and unapologetic about my heritage as my Asian American friends.

I think I latched onto dimsum as a way of relating to the well-informed students around me. I started thinking: did I become Cultural Chair of the Chinese American Students Association (CASA) to prove my connection and devotion to my culture? And if that was my motive, did that make me a fake who was associating with a culture I can never call my own? 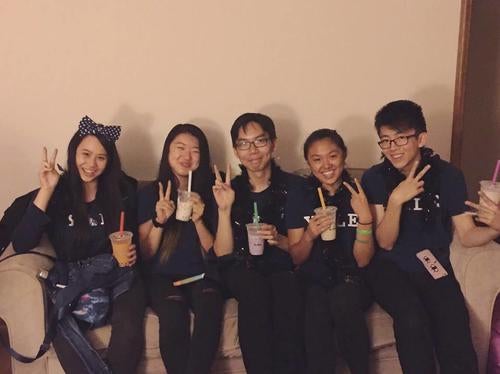 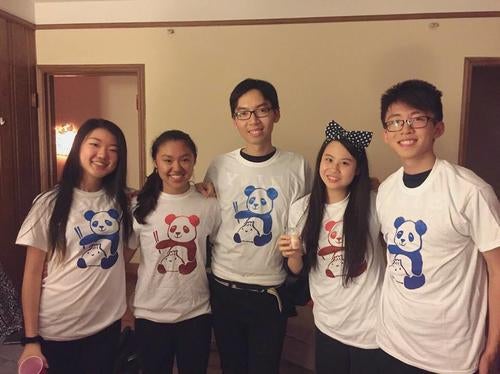 But I remembered the reason why I decided to join CASA in the first place. Over Bulldog Saturday, one of my host students took me to see the CASA cultural show, which showcased students performing dance, song, magic, martial arts, and spoken word. I was struck by how Yale students value culture and art, and create spaces to put that intersection on display. This was clearly a supportive community that didn’t have any “requirements” to join–all that was needed was love for each other, and the desire to create community through culture.

In spring semester of my first year, things came full circle when I got the chance to organize the CASA Cultural Show as the Co-Cultural Chair. I was introduced to both Chinese rap music and ancient classical Chinese instruments. I incorporated fun facts about Chinese culture into the show that my fellow board members shared with me (Did you know pandas were given as diplomatic gifts throughout history? Did you know there was a bad-ass female Chinese pirate who ruled the seas in the early 19th century?). I befriended the amazing Asian American performers who are also my fellow scholars and activists and lovers of Chinese culture. 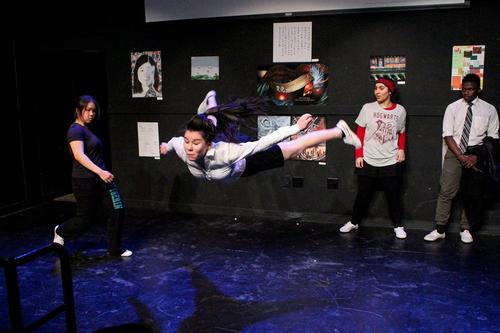 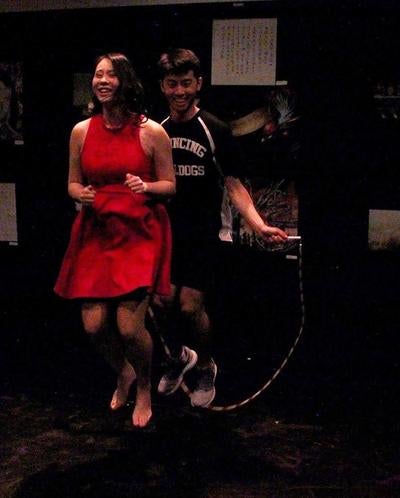 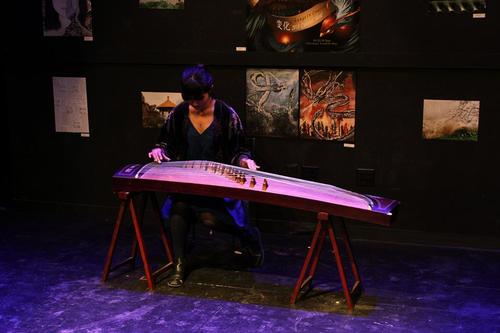 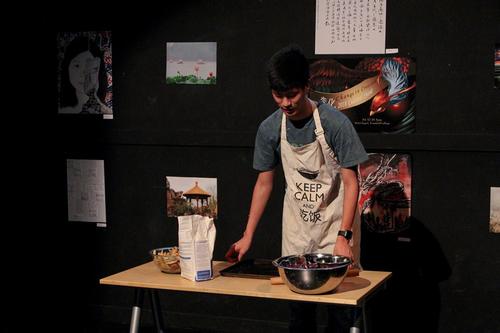 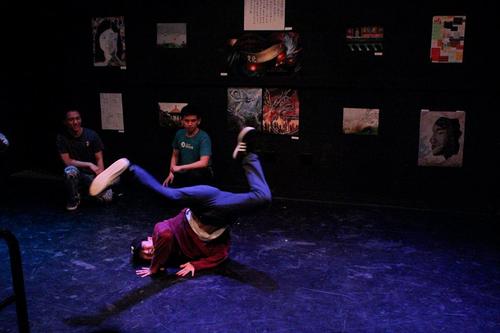 Most importantly, I learned that all it took to be a part of the Asian American community at Yale was genuine appreciation of the culture. Not disassociating from it or conversely, hyping it up as a fad. I recognized that culture is a shared experience of a people, and yet acknowledging that each individual’s experience is unique and distinct. Just like my love for dimsum grew, my hunger for my heritage has developed into an appetite–not to fit in, but rather to satiate the desire to know my origins. 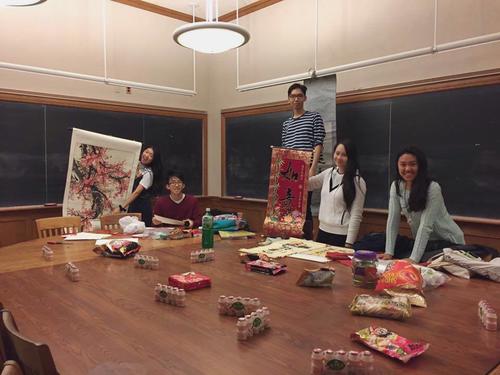