A Yalie’s Guide to NYC 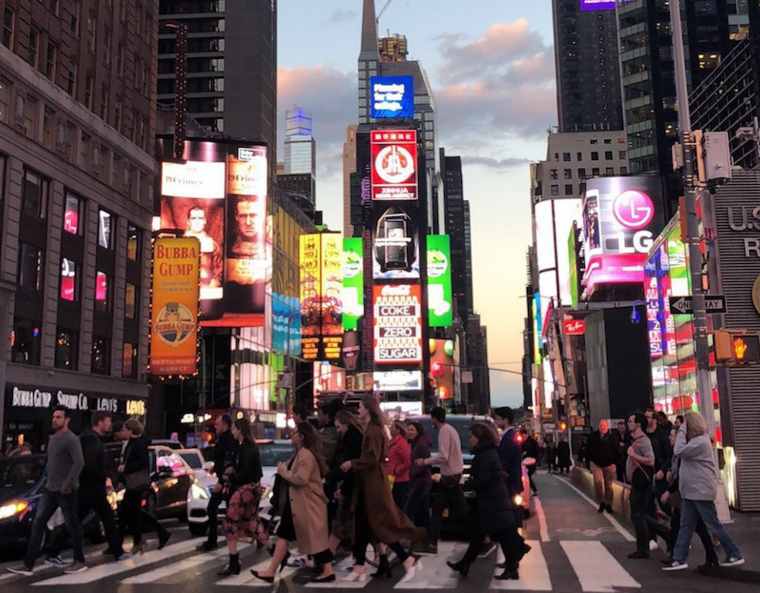 One of the greatest perks of Yale is the ability to get away and recharge—I wrote about it here. In this post, I want to talk about the Big Apple specifically… New York City is just a stone’s throw away (about 70 miles) from New Haven. Here’s your insider’s guide on how to make your great escape! 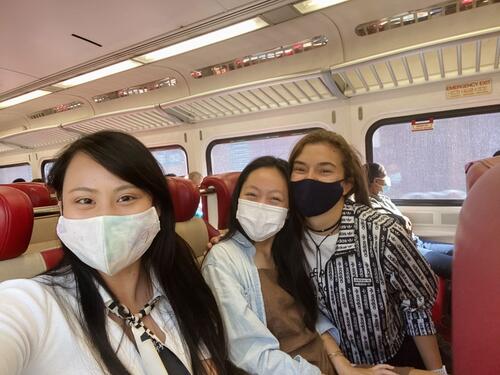 My friend Jin and I (left and center) ran into our other friend Isa on the train, also taking a trip to NYC!

1) The Metro-North railroad will take you from New Haven Union station straight to Grand Central Terminal! Check times here, and you can pretty much buy a ticket either at the station or even as you’re getting on the train with the app here. Tickets are $17.75 off-peak (weekends, and weekdays during non-rush hours) and $23.50 peak. (BONUS: If you plan on taking at least 5 off-peak day trips to NYC, get the 10-ticket pack! You’ll save a little over $25.)

2) Make your way to New Haven Union Station. You can walk (about 15 minutes), bike, or grab an Uber/Lyft there. If you time it right, you can check DoubleMap and catch a free Yale shuttle!

3) Board the train. Activate your ticket on the app. Show your ticket to the conductor. Enjoy the beautiful views of Connecticut and New York City for a little under two hours until you arrive at Grand Central! 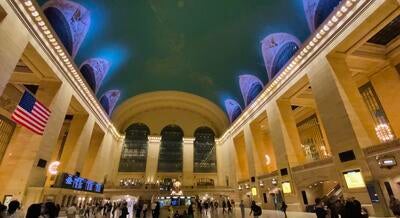 4) Admire Grand Central, the most gorgeous train station in the Northeast, and compare the main hall to the scene in Madagascar, when Marty the zebra wanted to run away to Connecticut.

5) Go high-end thrift shopping in the Lower East Side where all the hipsters hang.

6) Gape at Times Square. Eat at Los Tacos No. 1 (the BEST tacos… and this is coming from a Californian…) and Sweet Churros for dessert (they make the churros fresh! and have a variety of dipping sauces!). 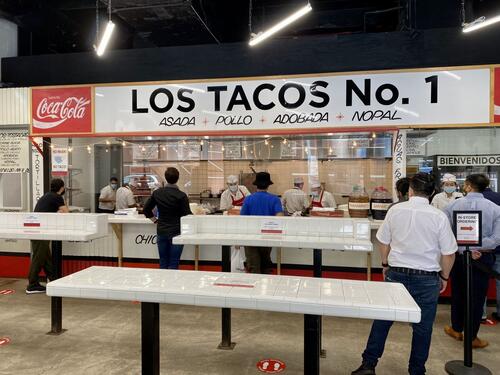 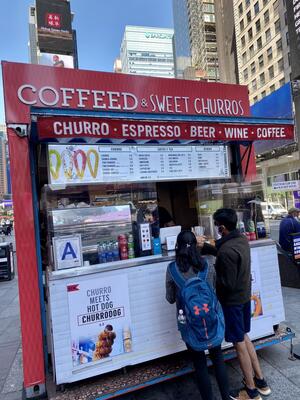 Tacos and churros. What more could anyone want?

7) Go see a show! Or maybe even two–a matinee, AND an evening show. Feel the magic of so many Broadway stars in a five mile radius. Many shows have rush pricing, so it could even be a spontaneous decision and a great deal! 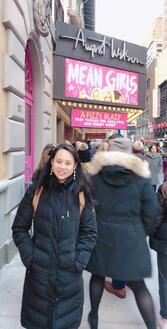 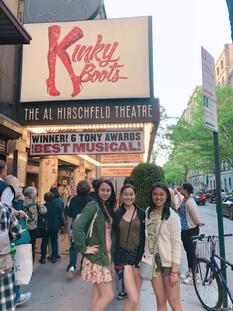 8) Walk around Chinatown and eat dimsum to your heart’s content (I recommend calling ahead and getting takeout from the Nom Wah Tea Parlor, the oldest continuously running restaurant in Chinatown. That way, you’ll avoid the line!). Don’t skip out on the variety of Asian desserts, like Japanese cheese tarts, jiggly cheesecakes, Korean bingsoo (shaved ice), and lots and lots of boba. 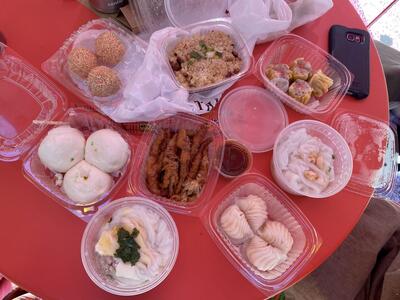 9) Chelsea Market. Essex Market. Little Italy The Highline. The Hudson. Little Island. Governor’s Island. The list goes on and on. See all the sights! Eat all the food! Experience all the things! 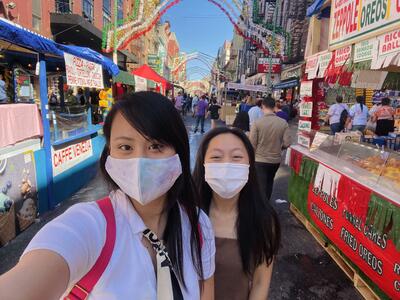 10) And finally, catch a train back home and revel in the victory of a well-spent day in NYC.