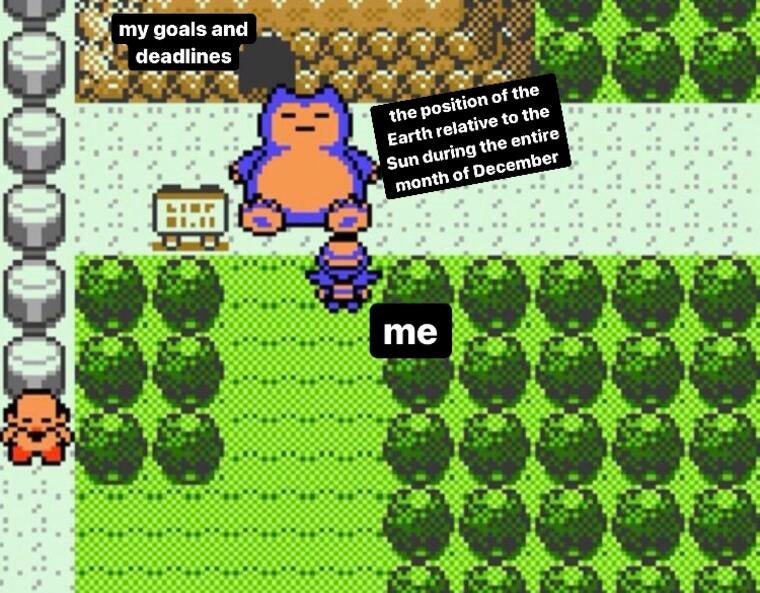 It’s November. You’re chugging along, hanging in there during the semester. The workload isn’t the worst. You think you’ve got this. Then, one day: the sun starts setting at like, 4:30pm. You walk into your late afternoon classes when it’s still bright outside, and gradually, over the course of the seminar, watch the sun abandon its responsibilities and scurry away behind the horizon. Before all this, the semester’s finish line wasn’t particularly close, but at least it was well-lit. Now? It’s beginning to feel a lot like the Battle of Winterfell in Season 8 of Game of Thrones: incredibly dark, hard to see, frustrating, and with uncertain outcomes.

If you’re like me, then your productivity hits a bit of a speed bump in the last two months of the semester. It’s the time of year when I don’t want to be awake and writing essays, I want to be in my room snuggled up with a cozy little blanket and a yummy treat watching a generic holiday movie that requires absolutely no critical thinking. In a perfect world, these are my 60 days of Smooth Brain Activity.

So the loss of so much natural light, at least for me, doesn’t just kill the vibes: it absolutely decimates them. If I was a character in Everything Everywhere All at Once, my villain origin story in every permutation of every timeline would be Daylight Savings Time. In fact, if you really think critically about it, it’s not because of all the very well-written and soundly logical reasons that the movie provides that Joy becomes Jobu Tupaki, but rather the disappointing idea of living in a world where the sky gets dark before dinner.

So after four years of feeling like I’m finishing the fall semester in the cave Gollum lived in adapting my academic strategies to the seasons, here are a few of my tips! 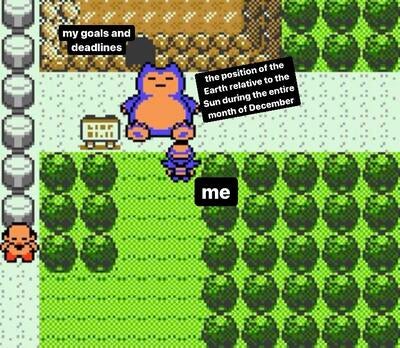 Early sunset got you down? Me too. But you can still finish strong!

I know that GloRilla said “Every day the sun won’t shine, but that’s why I love tomorrows” and she’s 100% right, but also, until the solstice, each of my tomorrows are losing more and more daylight every day. Luckily, there are some ways to navigate that!

1. Look back on sunnier times in the semester! It may seem a bit simple, but I can say that a quick scroll through your camera roll can do a lot for you when you’re entrenched in a library, studying in the final weeks of the semester! A look at (literally) brighter days also reminds you of everything you’ve done in the months before, and at least for me, can supply that last little buoy of energy needed when I’m trying to finish up an assignment! 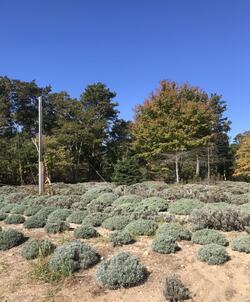 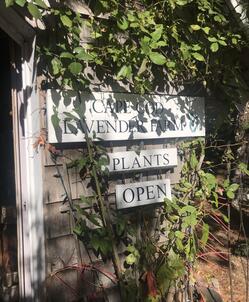 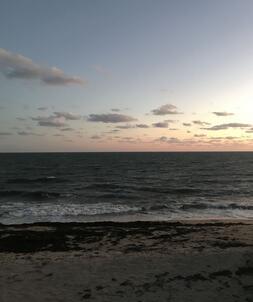 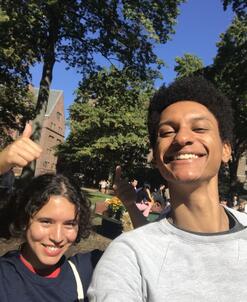 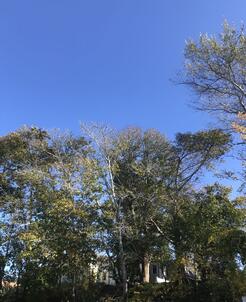 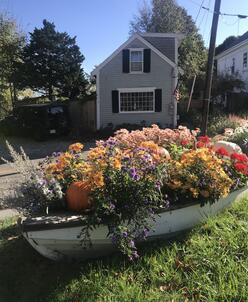 Some pictures from earlier in the semester, at Yale’s annual Fall Fest and also from when I visited Cape Cod with some of my friends during Fall Break! Back when the sun did its job and set at a PROPER time and the vibes outside were not yet atrocious!

2. Maximize your time in study spaces with natural light, and find well-lit areas to study in at night! As much as I hate to say it, studying in my bed, comfy as it is, doesn’t lead to much getting done. Knock out as much as you can during the day, and if that doesn’t cover everything, find a brightly-lit place to hunker down and finish the rest!

3. Put on some summer tunes! If there are people who listen to Christmas music in July, then you can curate a summer playlist for the depths of December. Sunroof? Kiss Me More? Cuff It? Watermelon Sugar? Hot Girl Summer? I Like You (A Happier Song)? Levitating (the version that’s just Dua Lipa, no feature)? Sometimes having an upbeat soundtrack for your study sessions can make a difference!

4. Budget time for tasks to take a bit longer than usual. While it’s not true for every day, something about the winter darkness can just have you moving (and feeling) slow. Sometimes this is literal: rain or snow can make walking between classes more of a pain. Other times, you may just need to give yourself a bit more grace as you approach the end of the semester — don’t feel like you need to maintain the same pace you kept the whole year! It’s okay to readjust!

5. Consider becoming a morning person. Okay, hear me out — this isn’t the answer I want to hear either, but trying to shift your working/studying schedule to give you as much daylight as possible has been a useful strategy for me in college! And sometimes, when it’s getting late, you have to learn the art of taking the L, going to bed early instead of spending those extra two hours staring into the void of a blank Google doc, and finishing the rest in the morning. Try working at different times of day than you usually have throughout the semester — in the past, it’s helped me be able to tap into a different reservoir of energy!

6. Alter the spatiotemporal qualities of the solar system to artificially engineer a return to an everlasting summer on Earth. I’m not a STEM major, and don’t really have any experience in astrophysics, but I’m sure with enough willpower, determination, and research, this could be a very doable option!

7. Invent a transcontinental matter transporter, teleport yourself to a sunnier location, and then either Zoom into whatever classes or remaining obligations you have from there, or simply teleport back! Again, I’m no scientist, but I can’t imagine why this wouldn’t be a reasonable possibility. In fact, I’m a litttttle frustrated that they haven’t been more on top of this, but hey, what’re you gonna do? 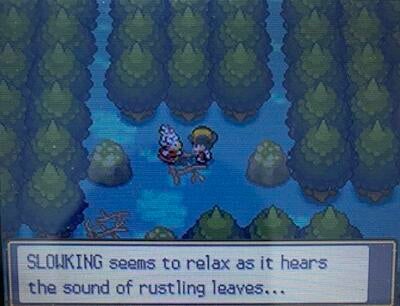 Memories of fall are so soothing to me! As you think up various kinds of study breaks, peacefully reminiscing may be one to try! 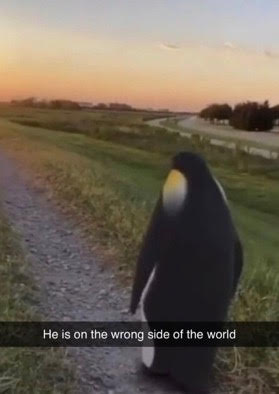