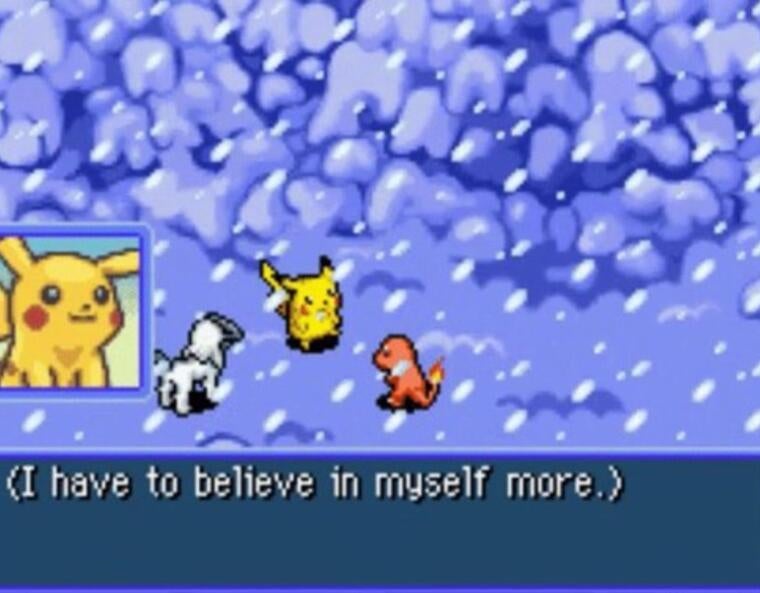 Let’s say you had a goal — large or small. You prepared for it a lot. You gambled on it a little. And finally, at long last, you met it! So after some celebration, euphoria, running around Old Campus yelling, and a little bit of surprise that you actually pulled it off, you might ask yourself: what now?

When I got into Acting Shakespeare, I was pleasantly shocked. I’d done it! Now that I was in the course though, like cresting a hill and seeing the rest of your journey sprawling out far and beyond before you, the second half of the work would begin.

And once every Friday, during a four-hour seminar (okay, I know it sounds really long, but just hear me out — it was not what I expected four hours of Shakespeare would be!), 12 of us met and worked on sonnets, monologues, soliloquys, and scene work, working the week’s selection of Shakespeare in front of the class for about 20 minutes each. Each week’s meeting had the capacity to feel both shorter and longer than it actually was, and I didn’t necessarily mind that. With opportunities to see live theater obviously limited by the pandemic, even with the new challenges that acting in a mask posed (time to smize!), I still got to see 11 live performances each week — and it’s always a little more exciting when your friends are performing!

Going from more contemporary plays to, well, plays that are 400 years old was definitely a challenge. For the longest time, before the course, Shakespeare had been almost entirely emotionally inaccessible to me. His characters and the language had felt alien and impermeable to me until, in class, we pared down our worries and stresses and strategies to two core ideas: truth and language. When you managed to balance both the emotional truth behind your words along with what the words actually meant, it was like a series of gates unlocking. Hamlet became a person. Macbeth became a person. The story cupped its palms before me and held a thousand bright worlds in the valley of its hands.

Of course, as tingly as it felt when it actually happened, there were times when it didn’t — and that was okay too! Sometimes I spoke faster than I could act. Sometimes I leaned into the truth and, uh, forgot what I was actually saying because I was feeling so much. And when you weren’t thinking about your acting, or how strong or weak your performance was, that’s when you could access that balance best. But through every stumble and triumph, our teaching assistant (who met with us for half an hour every week to work on or talk about pretty much anything Shakespeare-related that we wanted) and our professor were there with a kind of guidance that was firm enough to ensure we grew, but never discouraging or punitive. It was rigorous work, but it was always purposeful.

When I stepped up to perform, or my friends did, the rest of the class always offered encouraging gestures: thumbs-up, mouthed words, toothy smiles, attentive eyes, nods, and in the case of my best friend who has the most wonderful and distinctive laugh I’ve ever heard, uncontrollable guffaws. (You know the kind of laugh! Or at least I sincerely hope everyone has that friend who, no matter how large the audience they’re in is, can laugh and you’ll immediately know it’s them.) 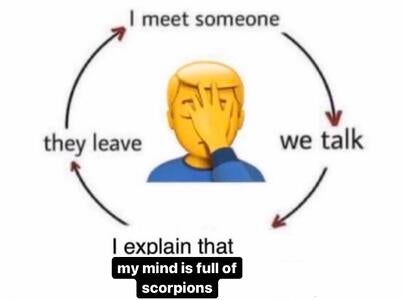 Okay, so maybe the line “O, full of scorpions is my mind, dear wife!” from Act 3, Scene 2 of Macbeth is a bit unnerving. But we’ve all been there, right? Or at least… Macbeth has?

Now, a little more on me as an actor (and I suppose, as a person too): I shrink myself sometimes. It’s less of an intentional habit, and more that I hesitate to take up space, vocally and physically. But when I did take up that space — project my voice, step into my character’s physicality, and just generally open up — I remember how the eyes of other people in the room would widen, like something was expanding before them. And I don’t have any other way of describing the sensation of (in the words of Lady Macbeth) becoming “more than what you were” other than that it felt euphoric. When you feel yourself becoming another person, but also simultaneously more yourself? It’s just a little bit excellent and great and good.

“Maybe this week, you walk around campus and take up some more space? Yeah?” my professor said after a fun rehearsal, looking to me and then the rest of class. Like a chorus of affirmation, everyone nodded and smized. And I felt all the more confident and a little bit lighter for it. 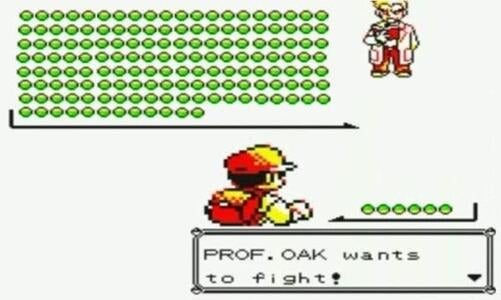 Ever felt like this? In a class? In life in general? Growth is often daunting. Stepping outside of your academic and artistic comfort zone can feel overwhelming and confusing at times — but there was never a moment in class when I felt like my classmates and my professor weren’t rooting for me. And whenever I was upset with myself, as an actor or a student, it was that buoying support that motivated me to try again. As much as it challenged me, it was also a space where I felt deeply cared for, and honestly, loved. Beyond grades, or perfectionism, or anything else, that sense of microcosmic community in my classes has always been my greatest motivator and source of upliftment. 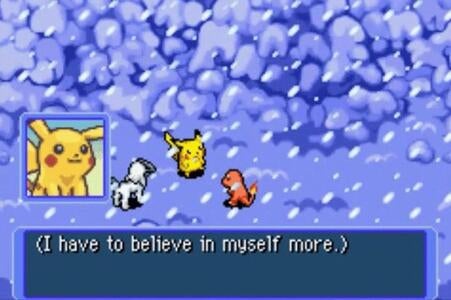 A reminder that Acting Shakespeare emphasized for me! In the words of my best friend (who was also in the course), “it’s time to step into your power!”

The course culminated in the character workshop: a deconstruction, or reconstruction, of one character’s lines from a single play, over the course of a 10-12 minute performance. I went with Macbeth (supernatural happenings, intrigue, revenge, ambition — there’s gotta be something fun to play in there!). When the day came to present our fully-staged workings and cuts of our respective plays, I performed with a sickening amount of fake blood, a creepy dungeon-cave soundscape, and a blue suit I was desperately trying not to get the blood on. My Macbeth was like a… business man! Who had visions? In the woods? Or a courtyard? Point being, your staging could go as far as you wanted to imagine — and when you let go, it felt less like a final performance and more like playing or a lighthearted rehearsal or discovering something unexpected.

Whenever we’d had a breakthrough or made some kind of exciting, energizing progress in class, our professor would often end his feedback with the phrase “no retreat.” That is, not only the idea of no steps backward, or that you’d found a path forward, but also a kind of affirmative promise that everyone had known you were capable of getting this far and then going so much further.

The course was either the most challenging one I’d ever taken at Yale, or an incredibly close runner-up — and I’m so grateful that it was. Because, in a seemingly unlikely place (Shakespeare??), it gave me permission to step into my own becoming and see a different part of myself that had been so much smaller five months before.