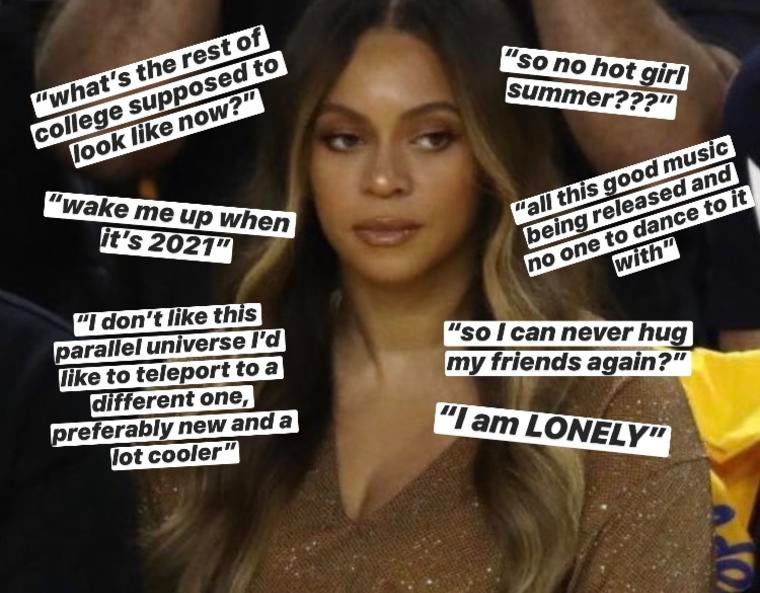 “Anyone else wracked with a growing sense of uncertainty and disorientation about the future?”

With the spring semester complete, there’ve been fewer events to mark the passage of time with, yet more to worry about the more time passes. I know that eventually I’ll finish rewatching Avatar: The Last Airbender and going through every season of the Great British Baking Show, and then I’ll be left with no choice but to mull over the looming enigma of the future. What does the pandemic mean for the rest of my time at Yale? For everyday interactions? As one of my friends asked, “do I have to wait until 2021 to hug my friends again?” The fall (and summer, too) has become something we can’t plan for in any definite or solid way, and in some ways it’s as if we’re treading water in the meantime. At Yale, there was always something to do, and another plan queued up after that, and another — we were perpetually busy in the best way possible, going between friends’ performances to group meetings to classes to events. Now, we’ve been asked (or rather, made) to slow down our lives, and perhaps in some ways, it will give us the chance to decelerate the wonderfully careening speed of college and time well-but-quickly-spent into something we can savor. 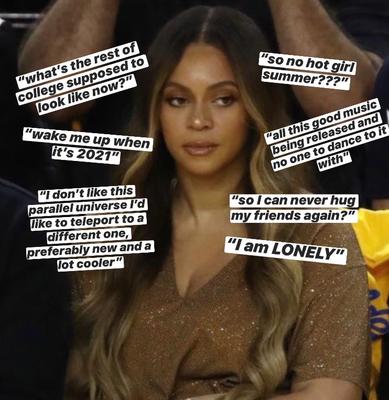 I’ve been feeling a lot like Beyoncé lately, but more so like Beyoncé in this picture, not joyful Freakum Dress Beyoncé. 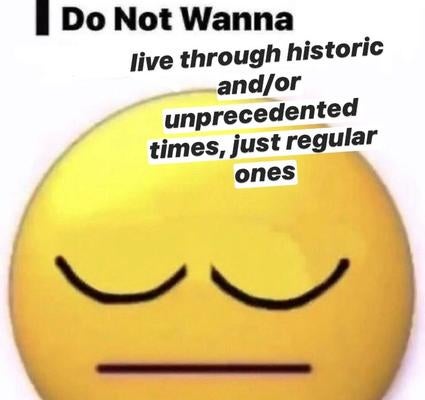 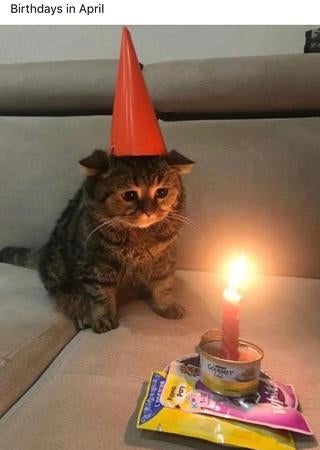 After turning 20 in quarantine, I’ve been ruminating (a little too much, and by a little I mean a lot) about my future: both generally and as a college student.

If the pandemic has made me learn anything I was stubborn to accept before, it’s that it’s okay to simply not be busy. Not every day has to be monumental, or a step towards something groundbreaking. That’s not to say I’m not planning on doing anything in quarantine, but the idea of not having to always be productive is sinking in a bit deeper. Even if our grand spring semester and summer plans have been foiled, and even if we don’t find anything we can replace them with, maybe we can find the time to be more generous and gentle with ourselves in the space they left. The idea of taking on “all the things you’d do if you had the time,” or continuing to do what you’ve already been working on can feel inventive and purposeful — but so can avoiding the internalized inclination to be constantly creating and producing something measurable.

I’m still the curious and involved student I was before early March — some days in quarantine have been filled with nonstop reading or coding or writing. But I’ve also taken days to do something that doesn’t have an obvious end goal or product too: listening to Jhené Aiko during a thunderstorm or binge-watching the Great British Baking Show or napping or something else not geared towards a conventionally useful outcome. Some days, I feel an urge to be extra-productive: to find a way to (re-) do everything I had been planning to do, and more, to compensate for all my cancelled plans. Still, just as important as regaining a sense of purpose and direction (as a student, but also just as a person) and asking “what now?” is being comfortable with not knowing the answer to your own question.

During the end of our literature class’ last meeting, my professor played David Bowie’s “Changes” for all of us. The 12 of us listened together over Zoom, suspended in an awkward but endearing silence broken only by the song. It felt like her way of reminding us that although we didn’t have every answer in the moment (nor was it possible or expected for us to) that there would be some, eventually. That there would be lasting paradigm shifts in everyday life, but that we’d respond to them nonetheless. That amidst all these changes, we would still find our way, even if it didn’t seem immediately clear. And that in the meantime, it was okay to take a few moments to just exist, together, and do something simple and reassuring.