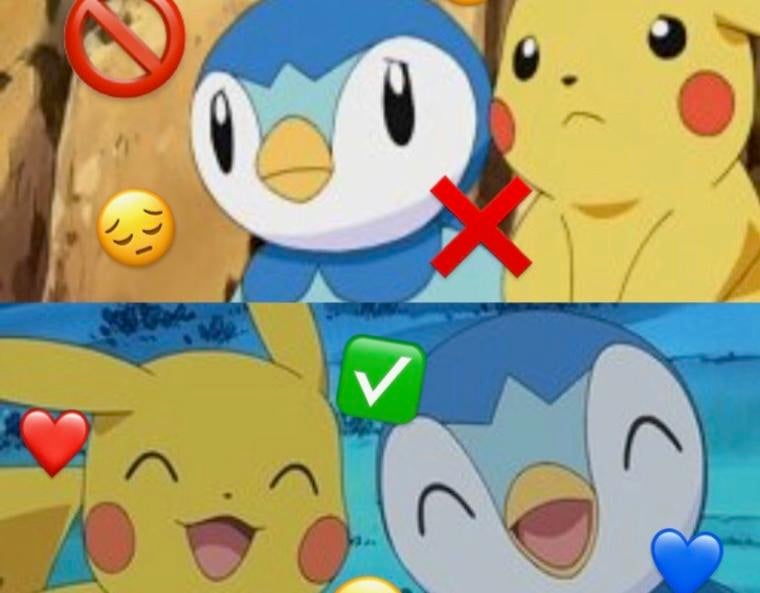 A playlist of gentle bops (that I was constantly Shazaming) played. The winter light outside dimmed quicker than I’d like. We sat near the window sill, mugs of tea at our sides, dutifully yet perplexedly clicking away at our keyboards. And, I had managed not to permanently damage or otherwise incapacitate my laptop by knocking it over or spilling something on it yet! Aside from my friend Cleopatra’s regular exclamations (watching the Patriots was simultaneously exhilarating and torturous for her), it was the perfect exposition-shot for a feel-good holiday movie. Or at least, one soundtracked with Ella Mai songs and sudden shouts. Between breaks, we were working on scripts to send in to the Yale Playwrights Festival. Any student could submit an original work-in-progress to the Theater Studies office  — and the top five playwrights would get a staged reading of their work in February, and be paired with two mentors to work with until then. Though it was technically a contest, it never really occurred to me that we were competing against each other — more so that we were just applying for the same opportunity. 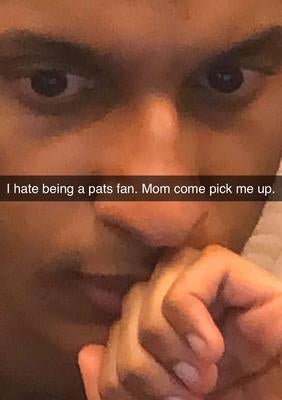 Choice moments from our festival application preparation: while one of us laments the Patriots’ latest mishap and zooms in on the other’s face, I am deep in thought and desperately trying to figure out how to finish the play.

My blank but panicked eyes drifted from the sprawling Google doc before me to look at her laptop, before jolting back to the play-in-progress on my screen. The game aside, we were more contemplative than actually stressed. When I’d first considered applying to Yale, I’d wondered if it would be “everyone for themselves,” surrounded by people who were superficially kind but nonetheless scrambling for any edge and advantage to move them in front of the “competition” of their peers. Would this be a place where I’d always be hesitant and uncertain around my friends, constantly trying to out do them to “keep up,” worrying about there only being “so many spots at the top?” 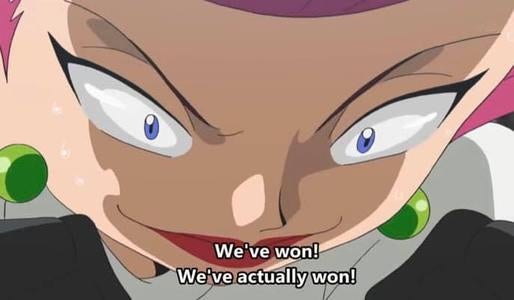 My subconscious dreaming of receiving emails that begin with: “Dear Logan, Congratulations! We are delighted to inform you that…”

“You know, I’d be really happy if even just one of us gets it.”

Even as early on as the first semester of my first-year, I had felt like all of my friends had been looking out for each other. Auditioning for the same group or role or job was always met with smiles and genuine well-wishes. Last summer, a friend of mine applied for and received the same fellowship grant and internship that I did, and we spent July studying together — and the process leading up to it felt lowkey and relaxed. They were still competitive positions, but we were all excited and curious about each other’s projects as much as our our own. Sitting in Cleopatra’s room, sipping tea and trying to end the 20-page scene I was still working on after three hours, we traded links and information about internships and jobs and contests and auditions. A theater program in Aspen. A creative writing internship on a farm. A literary journal. A well-paying job on campus.

When my friends and I joke and daydream about what our ideal lives would be like, “at the Oscars after party” or our dream grad school, we always say “we” — believing, or perhaps assuming that our futures are collective. That our aspirations, wild and grand and big as they may be, could all be intertwined. 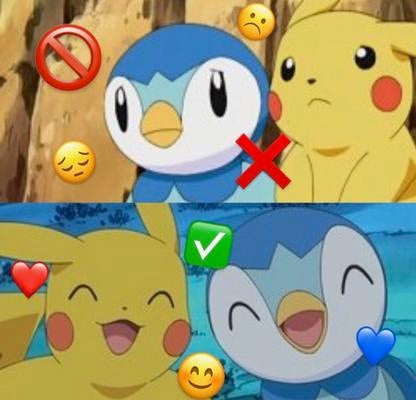 Top frame: me and/or my friends when we get temporarily discouraged after getting rejected from what we applied to together. Bottom frame: us refusing to fall into a cutthroat or antagonistic mindset, continuing to strive towards our best, and sharing further opportunities with and supporting each other!

After we’d sent in our drafts, followed by two weeks of waiting and incessantly refreshing my email (maybe a watched pot never boils, but a watched email must appear in your inbox, right?) decisions on the five festival finalists (say that five times fast!) were released. Neither of us were among them. I felt a short, but sizable pang of discouragement, staring at my phone screen for a few minutes. Then, I remembered what I’d said to Cleopatra during one of our playwriting sessions: the festival wasn’t the end of this play. Yale recognized excellence amongst a pool of people who were, well, here for being excellent — and the results of one contest weren’t a judgment of our potential. Within the same week, we were already scoping out new competitions, planning New Year resolutions, and typing away at new projects.

When applying to an award, an internship, a competition, or even a college, it can be tempting to look at and fear the people around you as obstacles. But, as one of my professors once told my class, “look around — pick the people you want to collaborate with, because you may be working with them for the rest of your life.” I’m still choosing  — and as daunting as making all my daydreams materialize into reality may seem, it’s the camaraderie of the people striving for similar goals that feeds me and drives me forward.