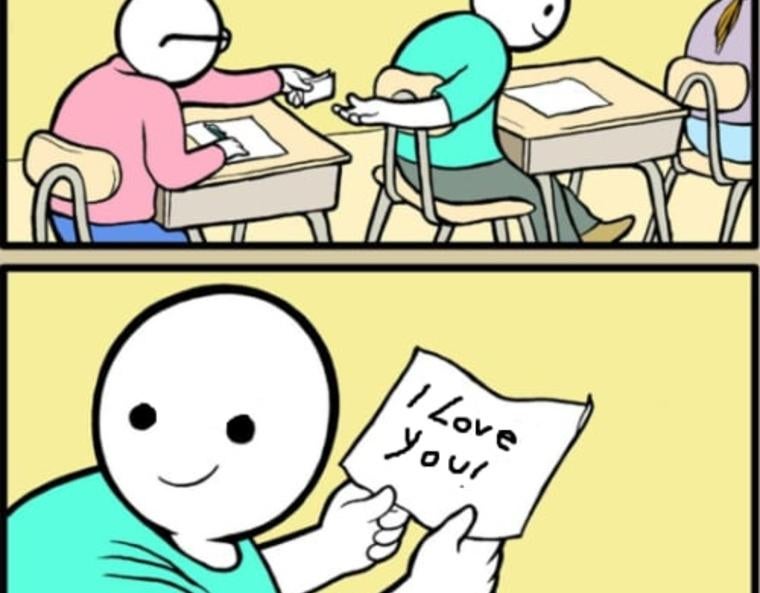 After nearly developing carpal tunnel answering questions during my final final and breaking the laws of physics as I tried to pack up all of my belongings into storage boxes, my first year at Yale was over. It was relaxingly yet uncannily peaceful — classes and the world around them had finally slowed to a halt, but I was still reverse-jetlagged, trying to decelerate after the end-of-exams adrenaline rush.

You know that soft glow that everyone has on the first day of summer, the sort of subtle warmth wreathed in a dreamlike yet energetic gratefulness? I didn’t have that glow, because I’d been packing from 9pm to 5am — but everyone else did, and they looked great! Beaming! Radiant! As I waddled out of the gates of my residential college, I practiced the delicate and skillful art of side-hugging friends while wearing an overstuffed and mercilessly heavy backpack. 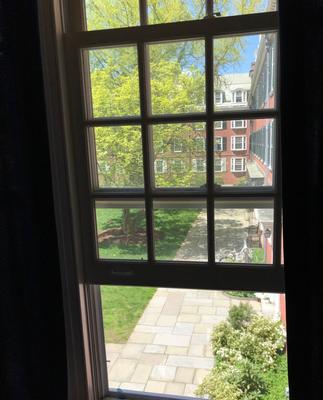 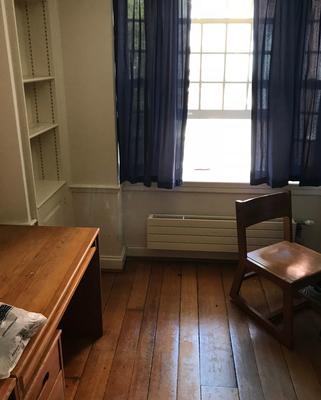 One last look out at the view from my (now empty) dorm room.

Once the flight attendant gave me a look that said “hmm, that’s a bold choice, I’m not judging you for it, it just takes a very specific type of person to order tomato juice on a flight,” I started to scroll through my old iPhone notes. I stumbled across one from September 2017, after my first visit titled “things I loved about Yale.” It was a numbered list of every positive interaction and experience I had during that three day span. Eating at Yorkside with a good friend. Watching her spill marinara on her pastel pink suit, and trying to scrub it out with Coca-Cola. Seeing the Beinecke Library for the first time. The jasmine tea from Blue State. The essence of what I loved then, even before I’d applied, had re-emerged in new yet similar ways, over a year and a half later. It was heartwarming. And it made me feel old. 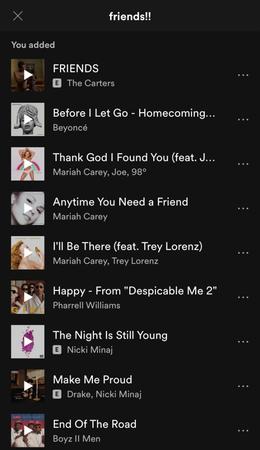 Alexa, play songs that will make me cry and think of my friends! 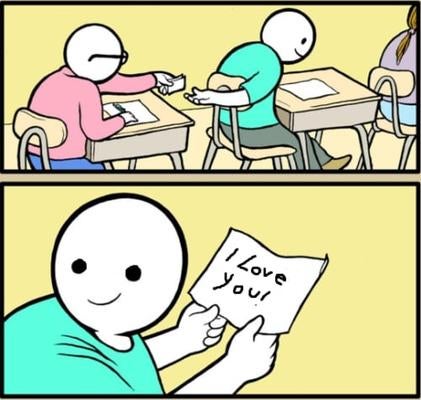 An artist’s depiction of me two days after final exams ended, texting my friends because I miss them!

Coming home, I missed all of the mundane yet charming house-sounds I’d forgotten: the ambient hum of the refrigerator and the metronome tick-tock of the clock and the way the walls ache when the wind blows. I missed the sweet smell and taste of Colorado air and my spider plant that’s doing its best to survive even though it’s rootbound and the clamor of traffic — the endearing minutiae that made and make home both a little harder to let go and a little easier to carry with you.

Yet, I felt like I traded one set of small, daily wonders for another. I already miss always being able to tell when one of my suitemates was returning to the common room, because he scatted and hummed as he walked through the courtyard. I miss hearing the first few seconds of City Girls’ “Act Up” play, and resounding in a collective “ayy!” with my friends. I miss the surprise parties and the wall-permeating Game of Thrones viewing sessions and greeting my roommate with a “yur” and and golden hour photoshoots in portrait mode and showing up late to brunch and sharing popcorn saturated with too much movie theater butter while watching Avengers: Endgame.

Still, despite what all of the end of year, half-humble flex, half-bittersweet farewell Instagram posts implied, it’ll all be here when I come back. I reminded myself that the same little notes and bullet points I’d made in 2017, that I’d hoped to see again, had returned the next two years. This goodbye was laden with thank you and I love you and travel safe and you can’t get rid of me that easy and plans for reunions. It was a promise to return. This goodbye was temporary. It was a good one.