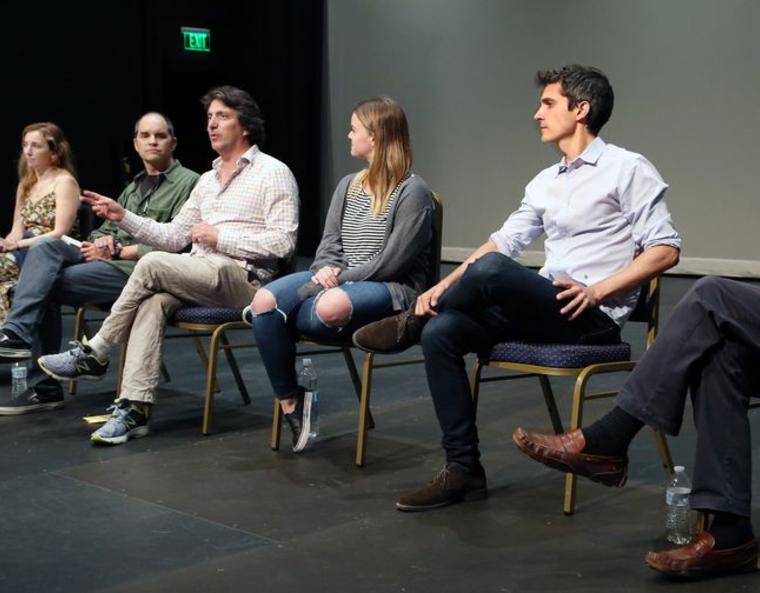 “So, what are you doing this summer?”

Starting as early as February and lasting through May, Yalies undergo the relaxed yet frenzied process of making summer plans. Internships, jobs, performance group tours, and study abroad programs are just a few of the overwhelming number of options to choose from. Many of my friends made their plans early on in the second semester, telling me about how they were going to be in Spain for several weeks, or get paid to teach middle school classes. Meanwhile, having yet to look at any of my options or make any plans myself, I thought, “Wow, well that must be just great for you, huh! You must feel just like one of those Shuttershock-watermarked stock images of someone smiling while leaping into the air, head thrown back against a baby blue sky with a photoshopped sun!”

I was happy for them, of course — but for myself, and many other students, summer scheduling can be just as anxious as it is exhilarating. Finding and securing opportunities is just the first step, followed by finding and securing funding — both of which can feel incredibly daunting. In the thick of midterm-season, near late Feburary to early March, I only had a few musings of summer projects, and setting down concrete plans months ahead, amidst the immediate rush before me, was a relatively low-scale priority.

About a week after I stopped frantically studying other students’ Quizlets, exams were no longer present to make my blood pressure skyrocket, and the panicked haze of midterms ended, I got an email from my one-person play seminar professor. He’s a chill yet insightful instructor, who insists that we call him Hal instead of Professor Brooks, and checks in on how our weeks are going before diving into class. He was inviting our class to apply to the Cape Cod Theatre Project internship. The application was free, we’d get to work with professional playwrights and actors, and even create our own play by the end of July — it was a month-long intensive opportunity to explore all the different facets of storytelling that I came to Yale to hone. He even notified me about a fellowship that could fund the internship, and offered to write a letter of recommendation for both. 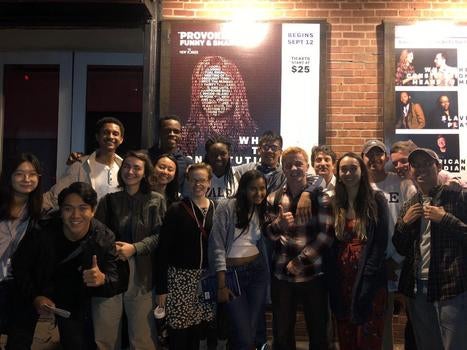 All of the members of last semester’s first-year one-person play seminar in NYC after seeing a show at the New York Theatre Workshop!

I walked into the Michael Manzella fellowship interview wearing a sweater with my astronaut pin and khakis and my Mickey Mouse vans. I’m unwaveringly confident that their first thought was “Wow, a 19 year-old who still wears Disney merchandise! He’s not like the other boys, he’s quirky and fun!” It was a far cry from any expectation of an austere interrogation in which I might have to “prove” or “market” myself — we had a quick yet genuine and depthful 20 minute conversation interspersed with laughter and shared admirations of Mariah Carey’s “Vision of Love” and inquiries about my summer goals, passions, and hopes. Leaving the room, I was honestly a bit saddened that I didn’t have the chance to get to chat with the board members of the Michael Manzella foundation longer than I did. 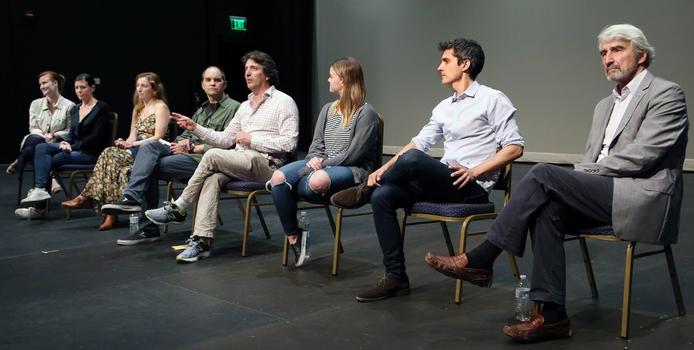 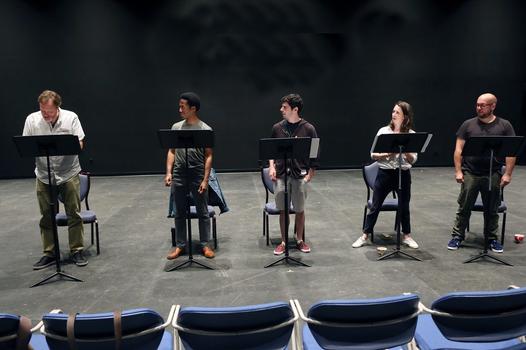 I was both relieved and excited to discover that the sense of collaborative community that enveloped Yale didn’t just include emotional, academic, and social spheres — it extended to actionable opportunities as well. My first year at Yale has been one characterized by people looking out for me — professors letting me know about grants and internships and writing contests, members of my poetry group telling me about literary journal workshops, friends keeping me apprised about jobs. By people who were excited and eager to see me thrive, who were intrigued and curious about and invested in all that I wanted to do.

This is not to say that Yale is the “hero” of this story. Coming here did not magically and instantaneously augment or catapult my goals or achievements. But, it has been a place where I’ve been asked how I can be supported, rather than if I can accomplish what I intend to at all, which is both inspiring and refreshing. Whether it’s a smile in passing or words of affirmation or keeping me in the loop about creative opportunities, in ways concrete and indirect, I’m constantly encouraged — to keep going, keep working, and to dream (a little too?) big.