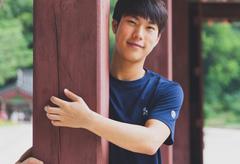 Hi! My name is Min Kwon and I am a junior in Ezra Stiles College from Seoul, South Korea. I am majoring in Psychology and concentrating in Neuroscience, and am very interested in consumer behavior and marketing. On campus, I’m involved with freelance photography, videography, Yale College Council, Korean American Students at Yale, and Hanppuri, which is the international Korean students organization. 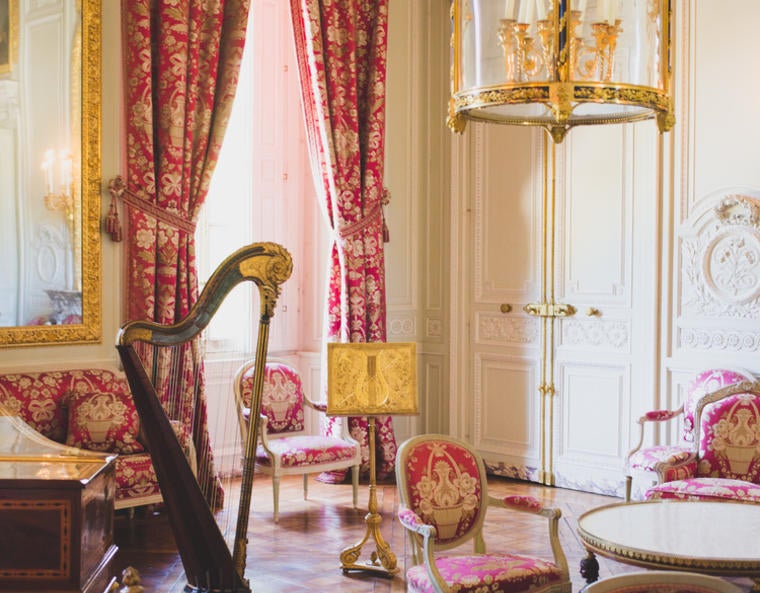 Freshman year at Yale is exhilarating to say the least. From the first two weeks of Camp Yale to the Holiday Dinner to Freshman Screw, it’s really hard for one to become bored. But as Spring semester rolls around, the summer gets closer, and many start to wonder and rightfully worry about what they can do during the vast stretches of summer vacation.

Should I do summer research at a lab? Should I apply for the Richard U. Light Fellowship and go study an East Asian language? Maybe I should just study more Spanish for four weeks at Yale and then four weeks in Peru or Spain. I was just as confused as to what to do as anyone else was.

Thankfully, Yale offers a variety of resources that helped me make my final decision. It was actually none of the options above, but rather a French literature course, Belle Époque (Beautiful Era), taught by a Yale professor, Professor Howard Bloch, in Paris, France. Because when else will you be able to spend five weeks in one of the most beautiful cities on Earth studying an era when the beautiful modern French culture arose?

The program was offered by Yale Summer Session’s Study Abroad program, where professors from Yale go abroad to cities like Paris, Bilbao, Dubrovnik, Prague, Berlin, Rome, and more to teach everything from literature to language to film studies. Students are also able to take classes online, in New Haven, or go through OCS to find a Yale-Coordinated Internship Program, which offers professional experience during the summer for those who want one. I chose the Paris program not only because Paris is beautiful and I had always wanted to visit Europe, but also because it gave me distributional requirement credits and Yale made it financially feasible through the International Summer Award (ISA).

If you can think of a perfectly restful summer, doing whatever you wanted, enjoying what you did, and having the time of your life, my summer in Paris was exactly that and more. June was the perfect time to be in Paris, which blessed us with amazing and temperate weather, beautiful skies, and of course, beautiful and delicious food. Every turn of the corner was a sight to behold, and sights like the Eiffel Tower and Sacré Coeur were simply jaw-dropping. Our professor treated us out to a fancy meal every week, where we dined at many of the oldest restaurants in Paris, eating everything from foie gras to escargot to drinking limitless amounts of good French wine. 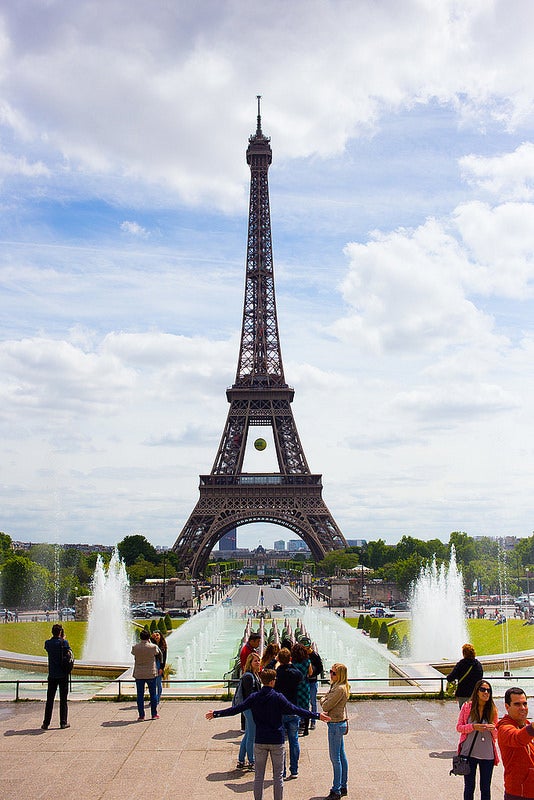 Since we only had classes on Tuesday and Thursday and field trips on Wednesdays (trips to places like Versailles, Monet’s original garden and house, so they didn’t feel much like a “class”), the people in the group liked to venture beyond Paris. Three of my classmates and I decided to venture to Amsterdam, which only cost $30 to get to (considering we cross multiple borders during the trip, that was pretty worth it) and spent an entire weekend exploring Anne Frank’s hiding place, bunch of museums, and of course, good food. Others explored Auvilar or Aix en Provence, where they got to experience the French countryside and, of course, castles.

Five weeks in a city like Paris doing things like walking to the Eiffel Tower at night to see the lights (our dorms were 20 minutes from the Eiffel Tower by foot), having wine and cheese by the Seine River, going to the farmers’ market on the weekends, and trying out endless amounts of crepes was a blessing and an experience of a lifetime that I imagine would have been very difficult had I not utilized the opportunities at Yale. Being there with a professor who was a renowned expert on French modern and classical culture only added to the experience, allowing us to literally see historical artifacts still alive and being used (for example, we lived right in front of Le Bon Marche, which is the first department store in Paris that was the main setting in Émile Zola’s Ladies’ Paradise). 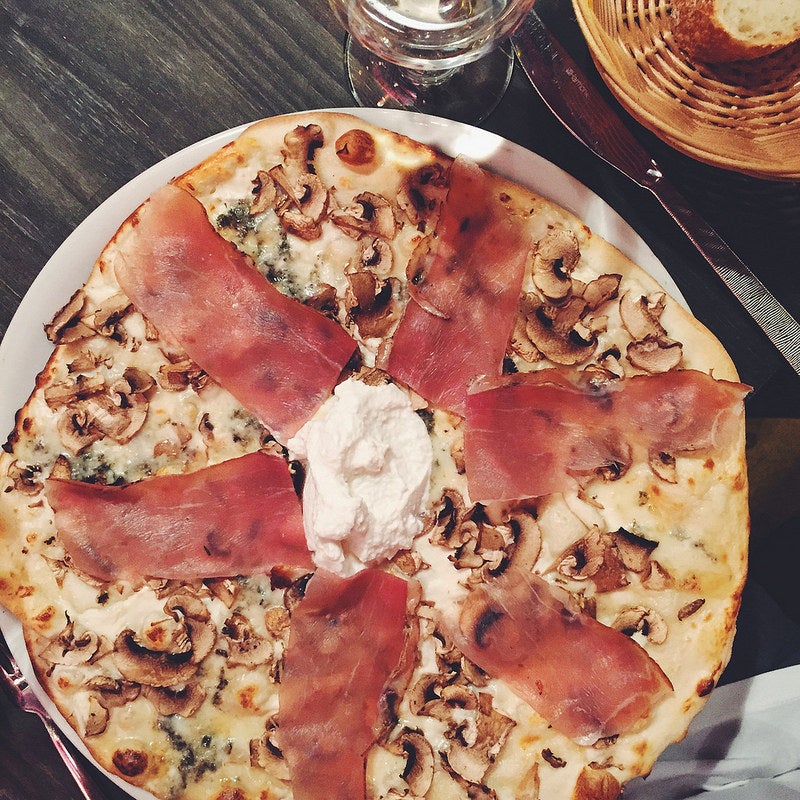 I’ve only had two summers while at Yale, but those five weeks in the world’s most beautiful city still bring butterflies to my stomach. It sparked a sense of exploration that I know all of the people in the program shared. Now I find no surprise in running into a random Yalie in the far corners of the world whether that be in Paris, Hong Kong, London, Seoul, or Amsterdam (all the places where I actually ran into a Yalie). And in that way, these opportunities – everything from research at Yale to summer sessions abroad – do bring more lux.