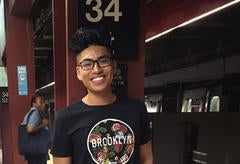 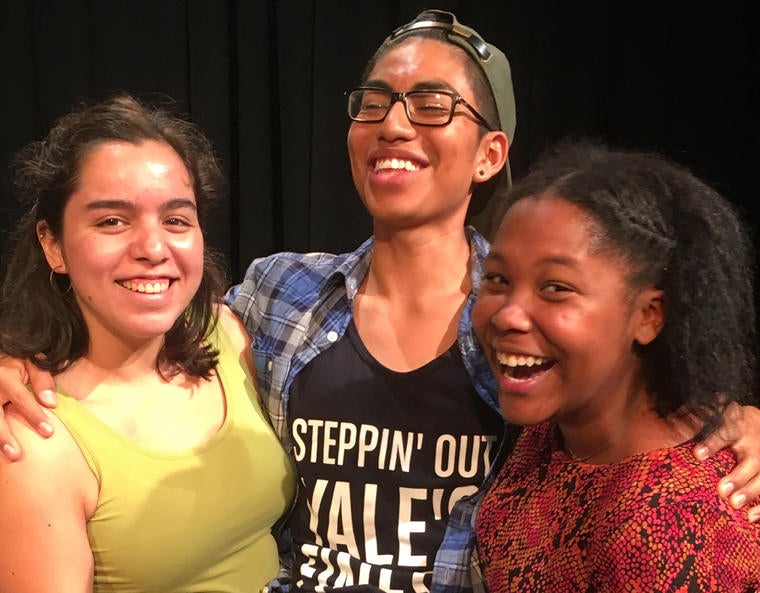 I remember the college process. As a first generation American and high school student, it was so difficult to learn how to apply to colleges, but much harder to choose to which one to attend. I was so lucky (and privileged) to have attended an elite New York City public school with the resources to help me gain admission to several top tier colleges and universities. Because I knew little to nothing about colleges or what distinguished one school from one another, I realized that I could not make a decision without visiting them first.

There were many things I loved about Yale. The financial aid was amazing. The Cultural Centers, especially La Casa, celebrated diversity. The residential college system offered smaller communities within a large research university. The professors were renown and experts in their field. The list went on, but what did this actually mean? I had to visit and find out.

In April 2015 I lived at Yale for three days for Bulldog Days (BDD), a special program just for admitted students I visited with a friend from high school, who had also been admitted. We were blown away by how much was happening on campus. My favorite part was definitely At Home At Yale - a performance showcase of the diversity of talents on campus. Yale Steppin’ Out (my team!), Sabrosura (Latin Dance Team), and Blue Feather (American Indian Performance group) were among the many groups that stood out. Immediately, I knew that Yale offered more than academic opportunity and I was intrigued. 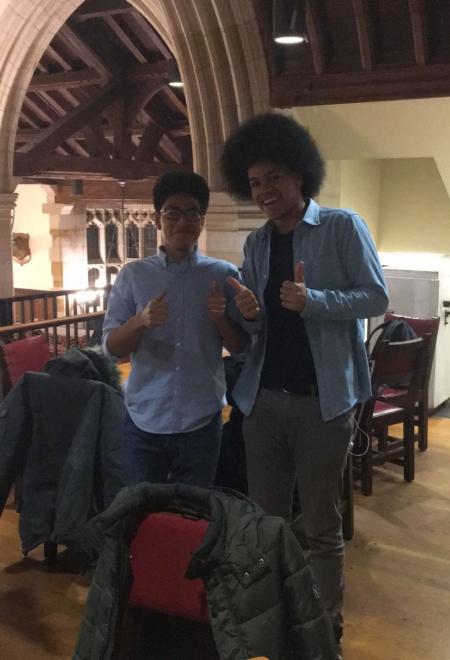 Bulldog Days is unique because it’s an opportunity to become a Yale student. Prefrosh (Yale’s term for admitted students) eat, dine, and live with with current Yalies. They also attend lectures and practices for a variety of performance groups. Last year, for example, Steppin’ Out held a workshop where we served free food and taught Prefrosh one of our favorite step routines. Most of the freshman on our team actually attended our BDD Days workshop! BDD was an amazing opportunity to meet other admitted students who would become my classmates. 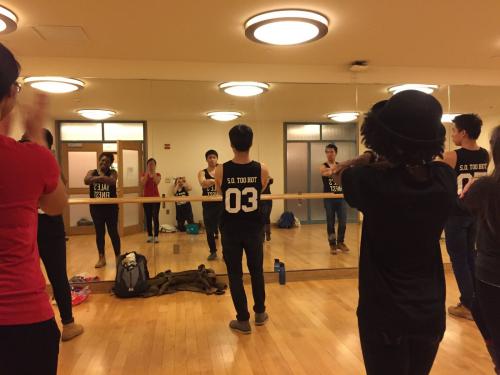 During BDD, I also learned what distinguished Yalies from students at other schools. Before arriving for BDD, one of my biggest concerns was that I would feel disconnected. I had never met any Ivy League student before, and I didn’t believe that a low-income, Latino, first-generation college student could feel welcomed at a school like Yale. As I expected, students were driven, passionate, intelligent, and talented, but, most importantly, also humble. I never felt intimidated. I realized that the current Yale students cared about Prefrosh. They obviously wanted us choose Yale, but they were most adamant about answering our questions honestly and ensuring that we made a decision that best fit what we were looking for. I was very thankful.

At a first generation lunch and series of events at La Casa, I met and spoke with students that shared my experiences. There were no other low-income, Latinx, first-generation students at my high school who were accepted to Yale, much less alumni in my neighborhood that could answer my questions. This experience was unique. The warmth of all Yalies, not only those at La Casa, and their interest in my success, stood out. The people were the reason why I chose Yale. 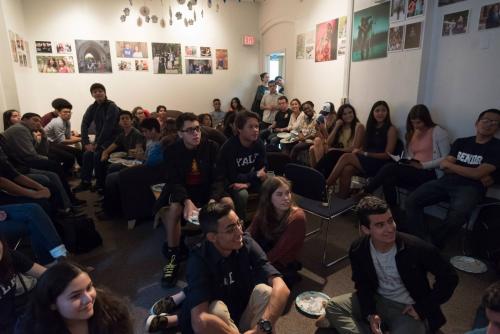 I look back to BD Days and I am very thankful to have gone. I met one of my best friends then and very vividly remember how welcomed I felt on campus. It was one thing to read about Yale online, but a different one to experience campus culture for myself. Even in the case of schools I did not attend, I am happy to have visited them. I gave every school a shot and it would have been much more difficult to do this had I not visited as many as I could. 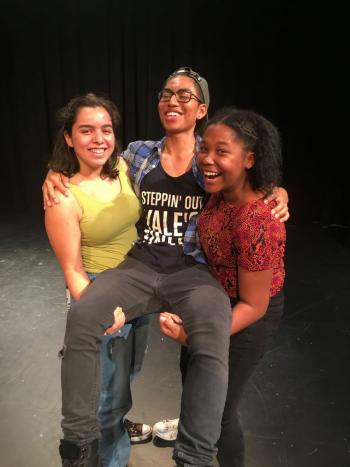 This year, as a sophomore, I look forward to taking part in making BDD as memorable for the Class of 2021 as it was for me. I am actually helping host an event called “Meet the Greeks” with La Unidad Latina, Lambda Upsilon Lambda, Fraternity, Incorporated - a multicultural Greek Fraternity for Latino men at Yale that I am a part of. Look out for us if you visit! 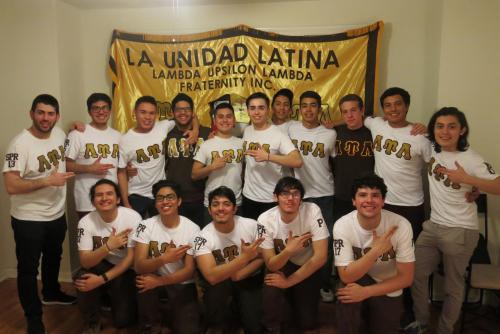