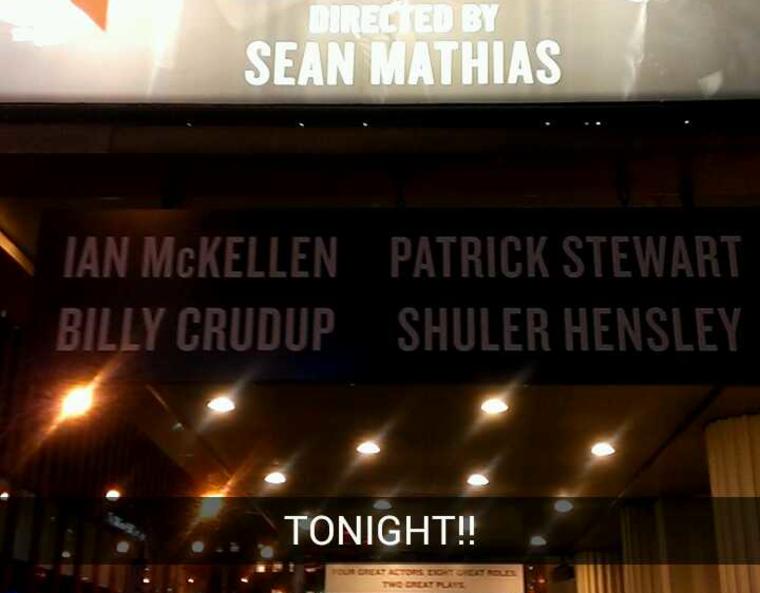 The waiter emerged from the kitchen carrying a gleaming glass plate which contained 5 colorful hors d’oeuvres. He delicately placed the plate on our table— “Here you go. ‘Om bouche bouche’ courtesy of the chef.”… I have no idea how to actually spell the name of the appetizer that he gave us, but it was green, delicious, and topped with bacon or prosciutto as they called it. I had never been to such a ridiculously fancy restaurant in my life; a restaurant where they serve you rolls drenched in duck fat and sea salt; a restaurant that served duck croquets and lightly floured black bass. I was eating a meal at one of the best locations in New York City, courtesy of Jonathan Edwards College. 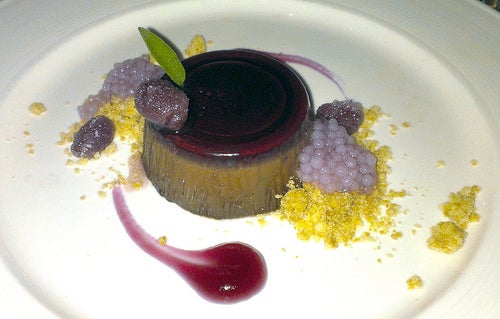 Every semester, J.E. puts on a special program called ‘Culture Draw.’ J.E. receives tickets to dozens of shows, from performances like the Alvin Ailey Dance Company to operas at the Met to Broadway musicals like The Book of Mormon and Wicked. J.E. raffles these tickets off to the members of the residential college…FOR FREE! “Wait what, did he just say Book of Mormon for free?” Yes, yes I did.  In addition to giving tickets to hundreds of students per year, J.E. also pays for incredible dinners at extraordinarily delectable restaurants. A college graduate fellow accompanies students and a magically worthwhile night follows. 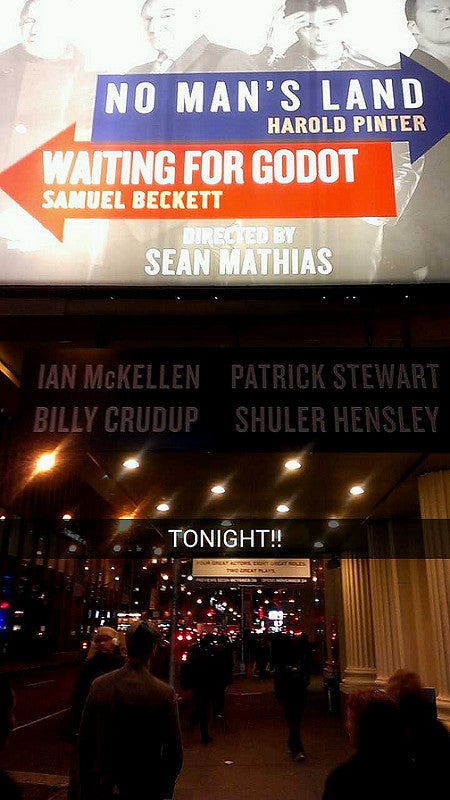 I had the opportunity to see Harold Pinter’s play No Man’s Land on Broadway, starring Gandalf and Professor X…Ian Mckellen and Patrick Stewart. The show was incredible; the food was like nothing I’ve ever had in my life; and the company made the night impossible to forget. 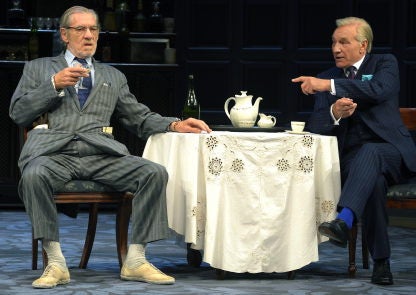 New Haven is an incredible city. But sometimes, it’s nice to break away from the Harkness lights and experience a different setting. And Yale certainly provides many opportunities to explore other locations, especially the quaint, glowing city of New York.