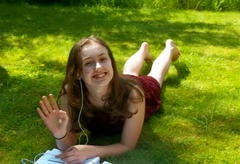 I came to Yale knowing that I wanted to do theater. So, naturally, I wanted to get involved with the Dramat’s Freshman Show. On November 22nd, they announced that the play would be Tom Stoppard’s Arcadia, and that it would be produced and directed by two of my friends in JE. I was so excited – I was ready to get back into a rehearsal room, or become fully invested in helping sets and lights come to life. I wanted to get back to my roots, and do something wholly familiar. What I encountered was exactly the opposite. I was now “Stephanie Addenbrooke: Dialect Coach.” 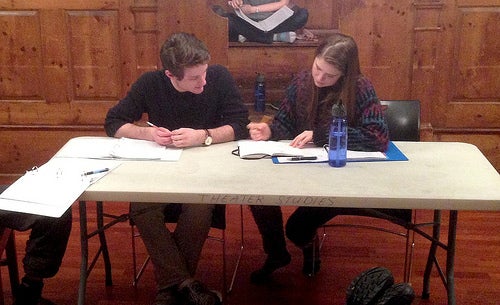 I wouldn’t say I was disappointed. I just didn’t think it was an important job. Arcadia is a beautiful play, and had been close to my heart for a long time. This was my one chance to work on the show – I wanted it to mean something. As I saw run-throughs, and spoke “British” with the actors over lunch, I began to see the value of my job. Arcadia is a very British play. To take Arcadia and re-set it in Midwest America would discredit its very nature. I felt very strongly that the beautifully British text of Tom Stoppard was not to be infiltrated with an American twang! And, after a short while, I didn’t just value my job, I loved it! 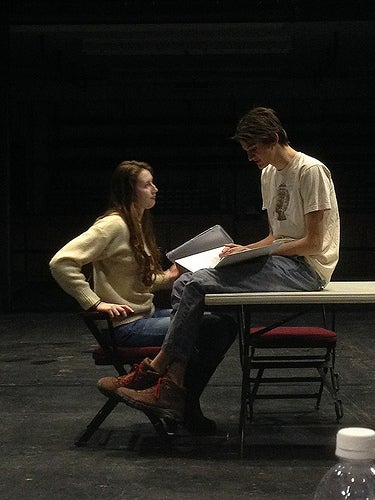 Being a dialect coach is more than just sitting and cringing at attempted British accents. Putting on an accent puts you in a vulnerable position, especially when there’s a native Brit in the room. I couldn’t just expect them to know what to do. I had to play teacher. And so, I spent a lot of time thinking about the ways in which I could do that. This was a job that very few students at Yale had done before - I didn’t have a list of fifty people to call and ask for help when I needed it. So, I had this incredible opportunity to define my position. I was able to explore why accent coaching was important, and Arcadia quickly became even closer to my heart. I have been through and studied every word to ensure that the actors will say it right – and these words now have new meaning. 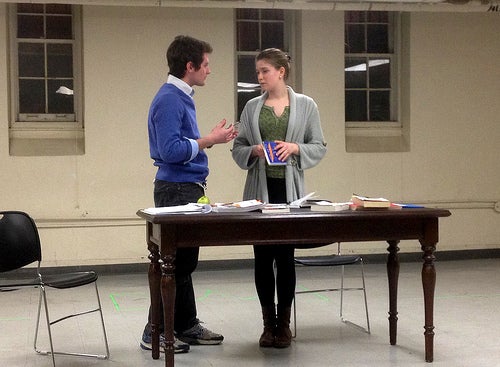 Everything I thought about my role on this play was wrong. But, as Arcadia tells us, “It’s the best possible time to be alive, when almost everything you thought you knew is wrong.”