When to get away to New York 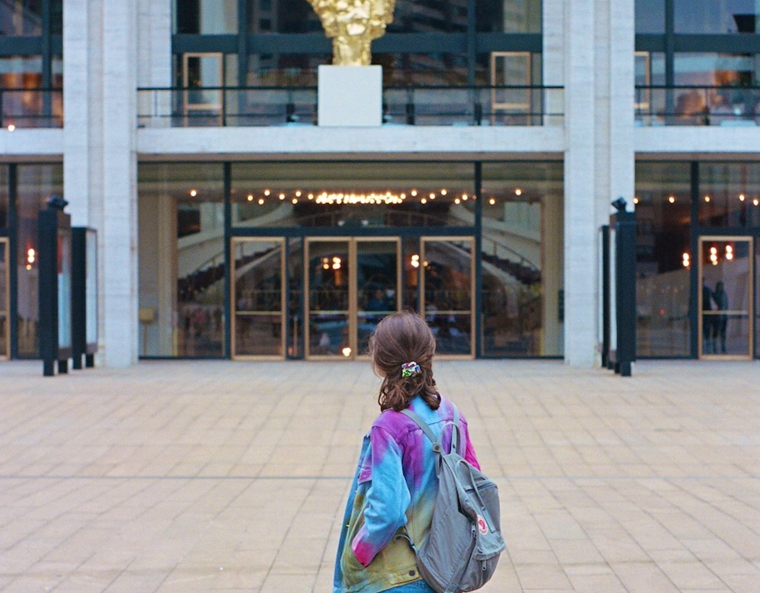 A lot of Yalies are unfamiliar with New Haven before coming to Yale, but they’ve all definitely heard of the city that’s only 70 miles to the south: New York! Getting to “the city” is fairly simple: you just hop on the Metro North train, which departs from New Haven’s Union Station, and in just under two hours you’re dropped off at Grand Central Station in Manhattan.

New York is bursting with amazing museums, concerts, shopping, and restaurants. It’s awesome to have such a great destination so close to New Haven, and many students think they’ll end up visiting often. But in reality, there’s so much going on around campus that most of us only end up visiting New York a handful of times. With weekend homework, extracurricular commitments, and hanging out with friends around campus, it can be hard to fit in a weekend trip to New York despite its close proximity.

But just because you might not end up going to the city every weekend doesn’t mean you won’t go at all. If you time your trips to New York well, they will feel like a fun getaway from your day-to-day rather than taking away from campus life. Some of my favorite times to get away are during shorter school breaks and lulls in midterm season.

October break is in mid-October, from Wednesday to Friday. By this time of the year, school work has picked up and you might be feeling weighed down, so a short break is very welcome. The three-day period may not be long enough to hop on a flight to somewhere far away, but it’s perfect for spending a day or two in New York. I love to decompress by going into the city for a visit to the Metropolitan Museum of Art or a stroll around Central Park–the fall colors decorating the trees around this time of year can’t be missed.

Thanksgiving break lasts a full week, and it is kicked off by the annual Harvard-Yale football game on the Saturday before Thanksgiving. If you live near Yale or aren’t planning to go home for break, it’s also a great time for a New York trip. Most museums and stores aren’t closed on Monday or Tuesday of that week, and there’s a festive air about the city. Plus, most of the trees haven’t lost all their fall leaves yet. 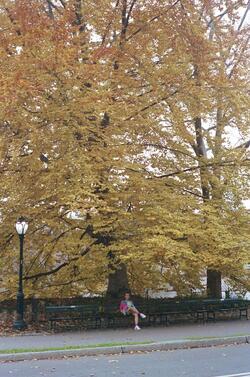 Case in point: the trees in Central Park were unforgettable over Thanksgiving Break in 2019

A common joke at Yale is that “once midterm season starts, it doesn’t end until finals.” The truth is that after the first few weeks of classes, assessments and projects will start coming your way throughout the term. However, most people end up having a few weeks in the semester when nothing major is due. A weekend day that precedes one of these easier weeks calls for a Sunday brunch with friends in Manhattan or a concert at Lincoln Center.

The moral of the story is that school gets hard sometimes, and New York is an awesome option to get away and get some rest. Don’t expect to make it down every weekend, but you can certainly count on making great memories whenever you do.