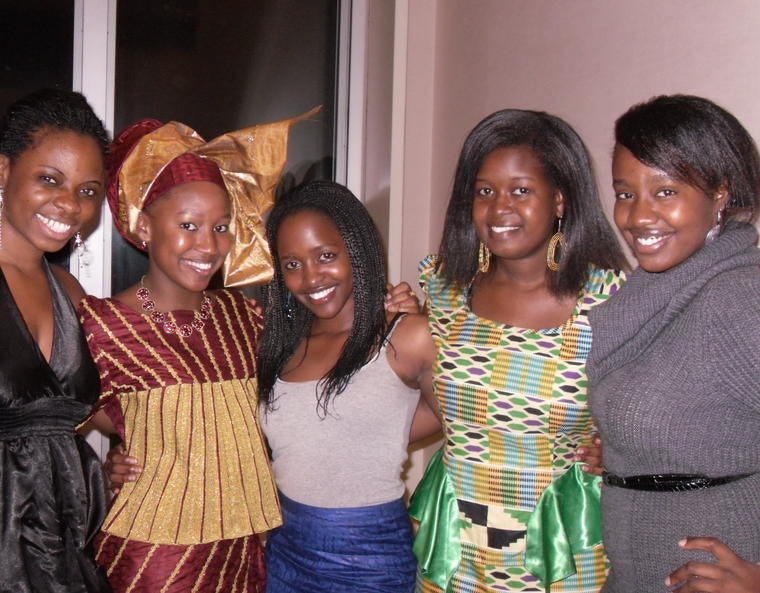 It was just another ordinary morning. I turned on my computer, and ritualistically opened my facebook page. Only this time around, my live feed projected a bold green poster emblazoned with “Celebrate Nigeria’s Independence Day in Boston”. Apparently 30 “friends” of mine were attending, and I had been “invited”. I, of course wouldn’t be “attending”!

And just like the average freshman – perhaps the average Yalie – I began mentally counting off the heavy workload that awaited me that weekend. Ranging from my writing class on globalization, to Yale’s African Dance troupe, Konjo, to panels held by Yale Fellows, I surely had no time to jump onto a bus to Boston!

I thought I had my weekend planned out (all work and no play), until one of my closest friends called me. I had met her two years ago at a pre-university program I attended called the United World Colleges. We became fast friends not just because we were both young African girls studying abroad, but also because of our incessant affinity for rye humor.

“Shamillah! Come down to Boston!” she screamed into the phone, her voice was bursting with pure excitement. She went on to narrate how great it would be, citing numerous renowned African artists that would be performing at the even, placing me in quite the dilemma. I hadn’t seen her in months, and it really did sound like a lot of fun, but I had work to do! But she cajoled, bribed and pleaded with me until I finally gave in…

So, I was off to Boston! I packed my one night backpack, and hoped onto the bus to Boston. I spent a total of 20 hours in Boston (including travelling), and I can genuinely say that I didn’t feel like it was waste of time. I got to see my greatest friend in the world, as well as met so many other students in the North East.

Most importantly, however, this little journey gave me necessary space away from campus. I am only a freshman, but with the millions of things going in this amazing place, it is at times necessary to extricate oneself and have some “me time”. Sometimes we lose who were before we came to Yale, not because of a weakness of character, but because there is just too much to take in. Leaving helped me remind myself of what I represented before coming to Yale, and yet didn’t take away the lessons I had picked up over my 2 months here.