Yalies beyond Yale…and at Carnegie Hall 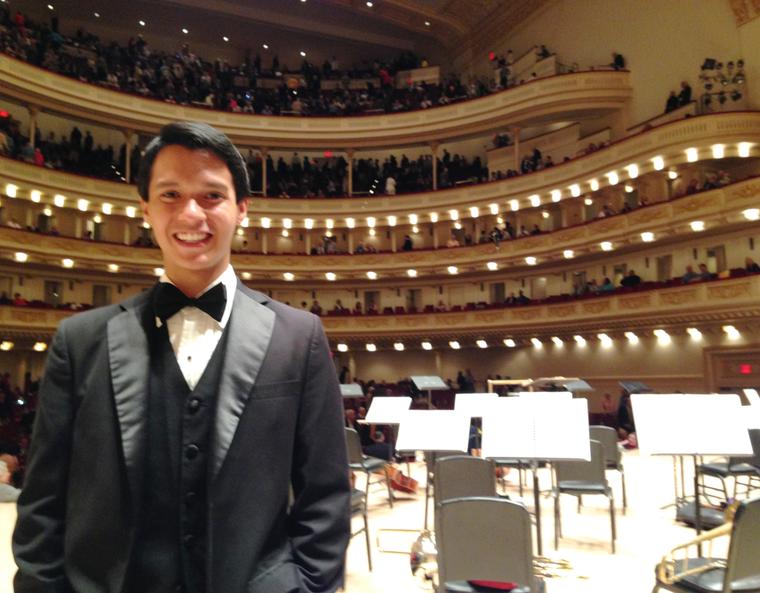 It’s been a delight blogging in my final year at Yale. This is my first post as a Yale alum.

I wanted to be at Yale forever. I even lucked into an extra year between my junior and senior years when I joined the Whiffenpoofs. To me, alumni were a big, nebulous entity off in the distance. Until I became one.

In a weekend, I went from Yale student to Yale alumnus, diploma in hand, bags packed, waving goodbye to my family as I moved into my summer apartment in New Haven. But my time as a Yalie was hardly over – a few days later, I was commuting to Manhattan for opera rehearsals for my Carnegie Hall premiere. I was singing in the ensemble for Opera Orchestra of New York’s concert performance of Donizetti’s Roberto Devereux, a 19th century Italian opera about an English noble’s political and personal relationship with Queen Elizabeth I. 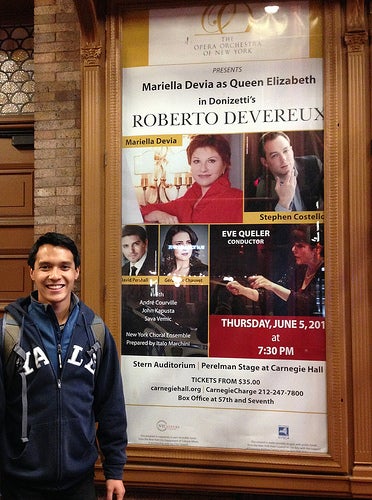 Even though I was miles from New Haven, Yalies were all around that famous concert hall. One of the choristers, Don Barnum, was in my underclassmen a cappella group, the Yale Alley Cats, in the ’60s! He hired me for the chorus after he heard me sing at a Yale Glee Club event a few weeks before. One of the principals in the opera was at Yale when I was a student, too—David Pershall, a fantastic baritone, studied at Yale School of Music and even taught voice lessons to some of my closest friends. 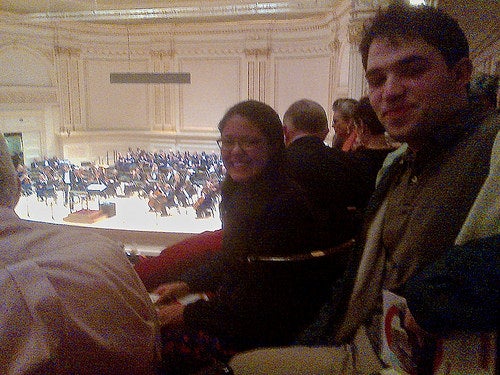 Some Yalies even came to see the show! Recognize Dan Rubins from my last blog post? Next to him is my sister Rachel (Yale ‘15). John Yi, one of our admissions officers, was sitting with them too.

At Baccalaureate, one of the major events of Commencement weekend, the Dean of Yale College traditionally reads the graduating seniors an excerpt from the final lines of John Milton’s Paradise Lost:

The World was all before them, where to choose
Thir place of rest, and Providence thir guide:
They hand in hand with wandring steps and slow,
Through Eden took thir solitarie way. (1)

My solitary way lasted only a few days until I found that it’s a friendly world, full of amazing Yalies. I’m excited to be joining their ranks.