Reflecting on My Last First Days at Yale 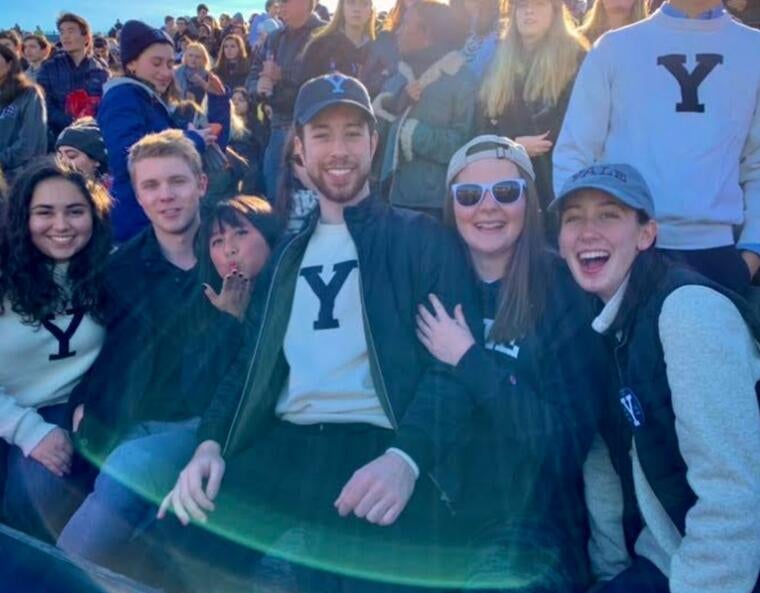 Around this time four years ago, I sat criss-cross on my bed in rural Texas and wrote my college application essay. It was a letter to myself addressed a few years earlier, when I was fifteen and facing some of the hardest decisions of my life. That letter was part of the application that got me into Yale, but getting in was only part of the process.

I find myself now in the same liminal space. I’m a senior experiencing my last first days of college in an unprecedented semester. To you high school seniors experiencing your own last first days, If you had to write a letter to your first-year self, what would you say?

Three years ago, you packed up your belongings and drove 24 hours across the country from Texas to New Haven. You had a 150 pound dog sitting in the back of the truck lying next to you, but you couldn’t tell who was more nervous. With each state you crossed–Arkansas, Tennessee, Virginia, Maryland–you felt yourself driving further and further from anything you’d ever known, and you were terrified. 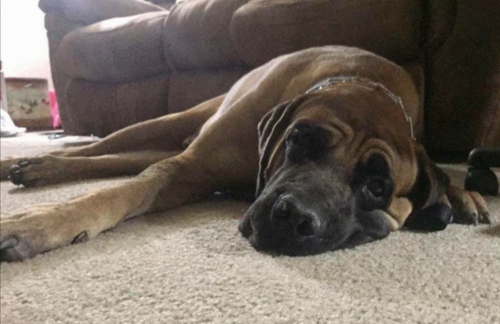 The 150 pound dog, Dante, was about as thrilled for the 24 hour cross country drive as he appears in this picture taken right before we left.

As a girl from a small town in the middle of nowhere, you rightly found this new northeastern urban environment overwhelming. Once you were moved into your Old Campus dorm and officially christened a Yale student by attending your first classes, you realized that imposter syndrome was real. You thought the admissions office had made a mistake, that there was no way they’d let you stay once they realized you had no idea what you were doing.

But I’m the future you, Lydia, a senior version of yourself that wants you to know you’re okay. You can make it. You did make it. Yale no longer terrifies you. You even work as a blogger for the admissions office. You always had it in you. You always were enough.

The first year strangers who moved into Old Campus with you have become lifelong friends. You’ve found paid jobs that satisfy your curiosity. You take classes that challenge you and excite you and encourage you to learn more. Your residential college no longer feels like a maze; it feels like home. 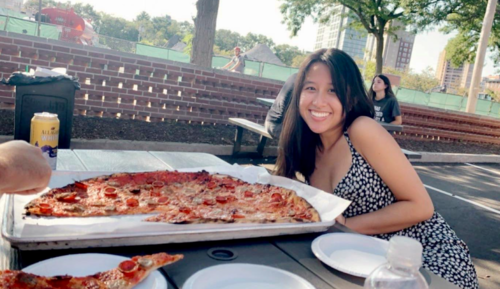 I started my last first days at Yale through a Zoom screen in an off-campus apartment in New Haven; since then, I’ve only entered my residential college to help my friend move in and to get my twice-a-week covid tests. A global pandemic has worked to make me feel isolated, just like I thought I was three years ago when I first got to Yale. But these last first days have been anything but–I met many of my professors one-on-one before classes began so that they could try and get to know us; I’ve had socially-distanced meetups and dinners with friends who I’d never gotten to say goodbye to in March. I feel like now, through the mask and through the screen, I’m enjoying Yale as my first-year self was meant to:  this university has a place for me, and all I had to do was find it.