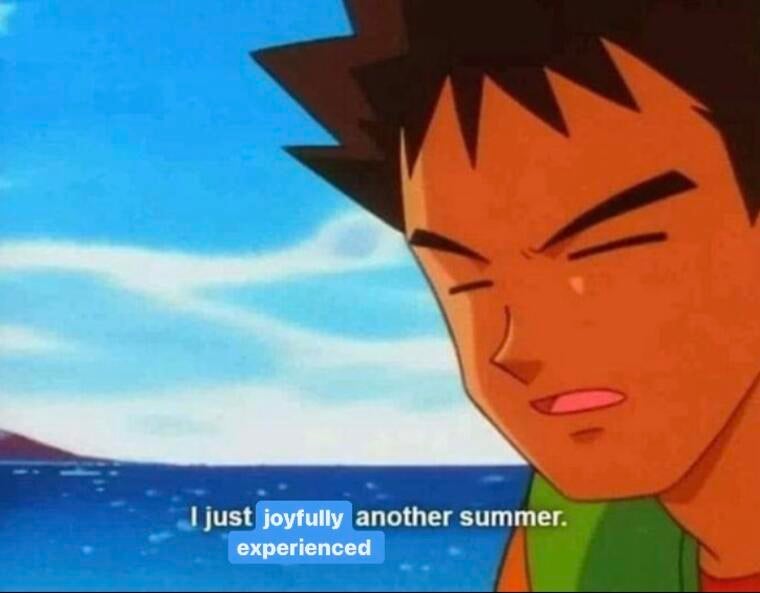 A Yalie’s summers, aside for time for some R&R, are also ripe with opportunities to, well, explore and engage in scholarship you otherwise might’ve not been able to, and often all on the college’s dime (or really, Benjamins — lots and lots of Benjamins)!

With this past summer being my last before graduating, I wanted to make sure it was stacked with as many different (Yale-funded) experiences as possible. And while lots of students will find one lengthy commitment that spans their whole summer, you can also take the route I just took recently: multiple, shorter-term events, trips, and courses of study! 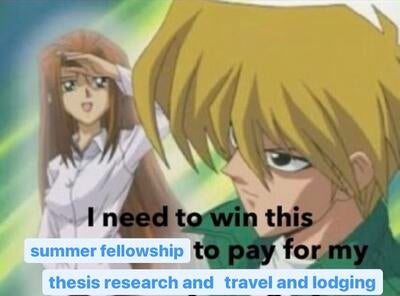 After getting two Yale summer grants — one from my residential college, and another from the Afro-American Cultural Center — I had enough funding to cover my summer expenses!

So, here’s a peek at my final Yale summer, which brought me across four states (and a wide, wide array of activities, stories to tell my future grandchildren, stories I would tell at cocktail parties if I went to cocktail parties, and enough lessons learned to make me feel like I’m in my Galaxy Brain era)!

After working the alumni reunion for the Yale College Class of ‘97 at the end of May (where I met a lot of super cool alum, including a former Linguistics major who does makeup for Madonna!), I took a train from New Haven to Boston for my first event of the summer: a poetry reading for the New England Poetry Club! My family pulled up to listen to me read four poems on the lawn of the Longfellow House-Washington’s Headquarters National Historical Site, and with that being the first time my sister and my parents had seen me read my poems, it felt like I was stepping over a new kind of artistic threshold that aligned with the start of the summer. 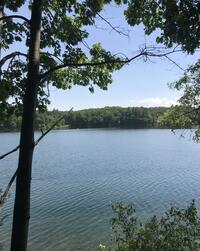 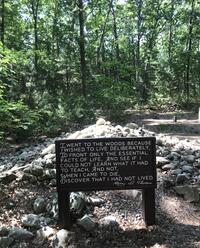 Before the reading, I had some extra time to visit the Wyman Meadow at Thoreau Cove! 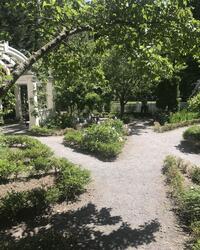 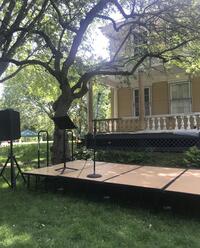 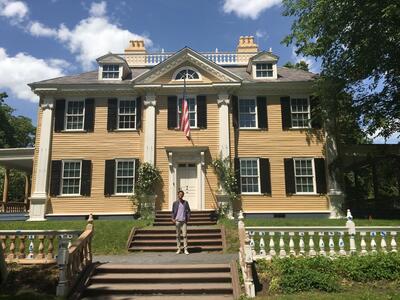 A look at the Longfellow House and its gardens! 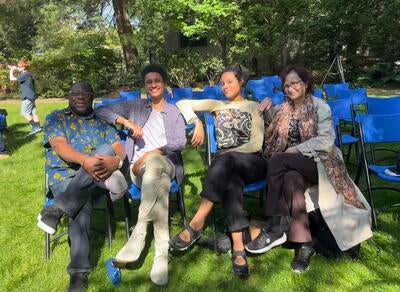 Posing together after the reading ended and the audience cleared out!

Then it was time to fly back home! As much as I wanted to find ways to see more of the country and the world beyond Colorado during my time at Yale, I knew that having time to resettle before my final academic year would be restorative. And I really missed my mom!

From early June until late July, I spent about eight weeks as a remote intern with Midstory (a Midwest-based media thinkhub!) where I got to interview authors and pollination experts, write about the history of Midwestern horror films and “Stranger Things,” and cut some of my journalistic and culturally critical teeth drafting articles. 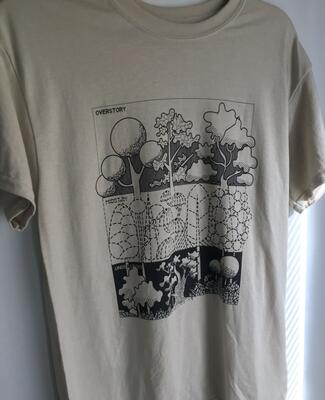 My shirt from Midstory!

At the very end of July, I flew from Denver to New Orleans to do research for my senior thesis playwriting project, which is set in Louisiana! For a couple of weeks, I sampled tons of food (actually tons — whew, I was eating so good there!), visited museums, spoke with various folks around the city, elders, spiritual practitioners, faith healers, and librarians, and took a couple trips outside of New Orleans, too, to get (an albeit incomplete) sense of the place. 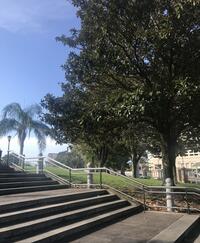 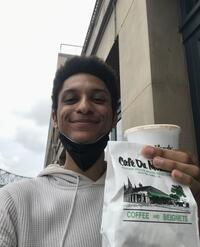 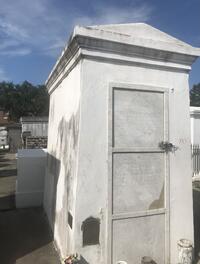 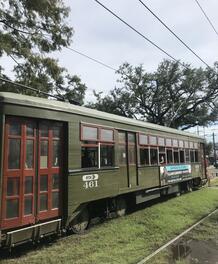 Snapshots from my two weeks in New Orleans! 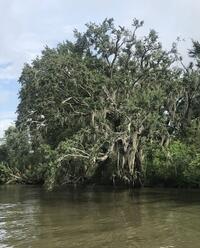 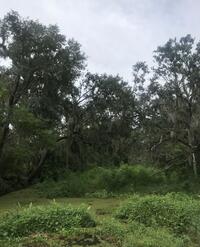 From the swamp tour I went on!

Part 4 —The Breaf Loaf Writers’ Conference, at the Bread Loaf campus of Middlebury College, in the Green Mountains of Vermont

And lastly, before heading back to New Haven for the start of the school year, I spent ten days in Vermont at the Bread Loaf Writers’ Conference, where I attended a range of craft lectures, listened to published authors read some of their new work, workshopped my poetry and workshopped others’, went to two late night dances hosted inside a barn tent (yes, dance inside a barn tent, no, I cannot elaborate — you simply had to be there!), rode on a hayride, laid on top of a picnic table and looked up at the stars (you can see so many out there without the light pollution!) with my friends, and met a lot of warm, insightful, at times wonderfully goofy, and generous writers. In a way, everyone I met felt like a model of just one kind of person that I might become in the future, and who I might aspire to be more like. 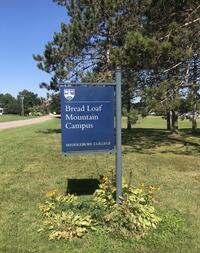 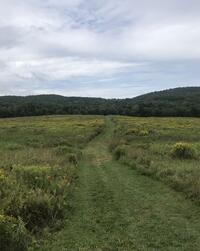 One thing about the Green Mountains: they were indeed green! Very, very, beautifully green! 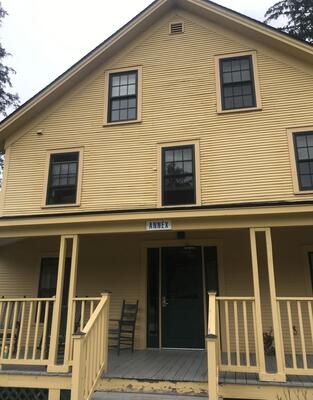 One of the buildings on campus! 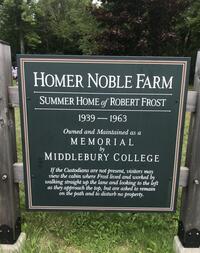 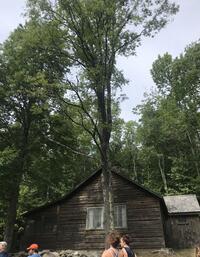 We also got to visit Robert Frost’s cabin during the conference! 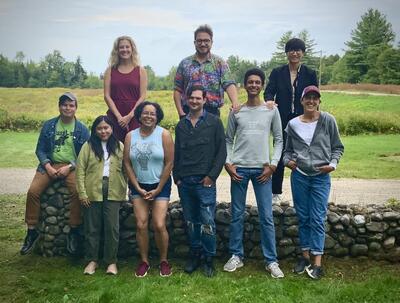 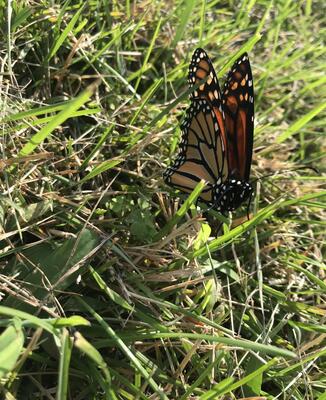 The closest I’ve ever gotten to a butterfly — this one was nestled in the grass near the Bread Loaf campus!

In my moleskine notebook, which also held notes from classes I’d taken at Yale the spring just before, I wrote a short reflection on Bread Loaf that said “I’ll remember y’all because you were good to me — so, so good to me.” And as sentimental as that may sound, from the whirlwind of experiences I had during those two weeks and the summer months before them, I was reminded that enjoying yourself and finding time for leisure doesn’t have to be mutually exclusive with getting things done! A little remembrance that moving into my senior year, what sustains and excites you professionally and what sustains and excites you personally can coexist.