An Extra Year at Yale: Reflections on My Senior Year as a ‘22+1! 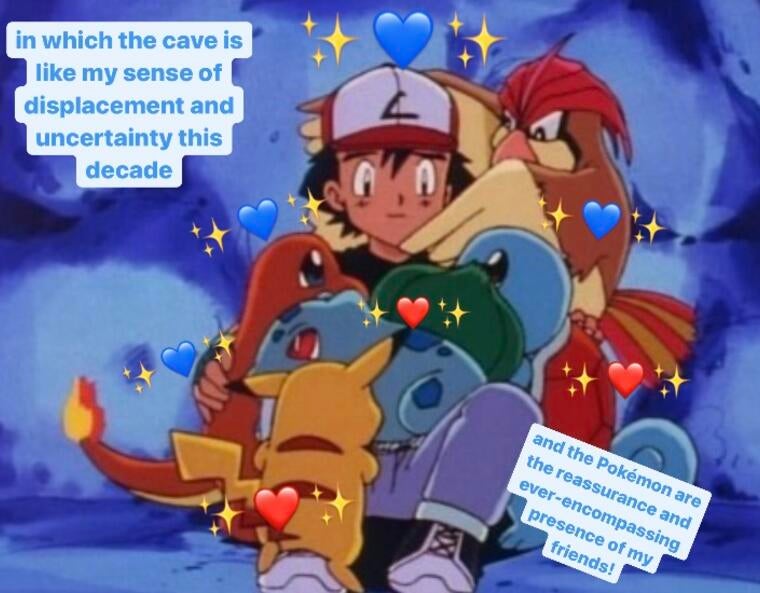 When you commit to taking time off from college, the ramifications that that decision will have on your social life might not feel that immediate. Or as I told myself in 2020, “this is Future Logan’s problem! Good luck to him, he’ll be alright!” And when I came back as a junior in the fall of 2021, which would’ve originally been my senior fall semester, how exactly my sense of belonging on campus would change in my final year because of my year off still hadn’t yet dawned on me.

But this fall, I returned to campus with most of my friends from the Class of 2022 having graduated — and me still here without them. On paper (or, I guess, on screen?) and out of context, this might sound isolating. And despite all the assurances and descriptions I can write down, you still might say But Logan, don’t you feel:

- lonely because all your friends graduated?

- the sneaking sense that you’re running behind on your own life?

- No, because not all of my friends graduated! I still have lots of friends at Yale :-)

- Sometimes, but not because of my gap year.

- Most of the people around me still know what “Super Bass” is, so no, not yet.

I’ve often talked about Yale as a place where I’ve found multiple homes — that is, not just one community or group or niche of people with whom I feel connected and celebrated, but several. So despite so many of them leaving me saddened in the wake of their inevitable departure, forever lost in a riptide of longi- graduating, so many of those communities are still here for me, even a year after I would’ve originally have left them: my poet friends in WORD, my friends from my residential college, my coworkers at the Admissions Office, my friends from the Theater and English majors, the friends I’ve met through other friends, the friends who I can’t remember how we met.

Yes, communication gets harder when you’re further apart, and you’ll naturally be able to more easily maintain stronger bonds with the people you see consistently every week. But I’d like to believe that the material of the closest friendships I’ve formed here are made of something a bit more durable than the kind of bond that would just fizzle out when stretched across too much distance. And perhaps, some of my friends who’ve graduated may be reading this blog right now thinking “oh word, so you have time to write but not respond to my texts?” (I’m gonna get back to you, I promise.) 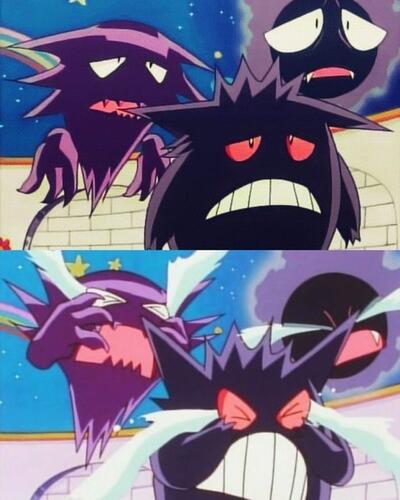 I do miss a lot of my friends from the Class of 2022 who didn’t take a gap year, and at times, I worry that there are parts of campus that are becoming newly unfamiliar to me because of their absence. But by that same token, any potential feelings of emptiness also feel filled by the knowledge that I have that much extra time with all my friends in the Class of 2023 who I get to be a senior with! And with all my friends from the classes beneath my original one in extracurriculars like WORD or the Yale Literary Magazine! And with my friends who went straight from undergrad at Yale to one of Yale’s grad schools and are still living in New Haven! 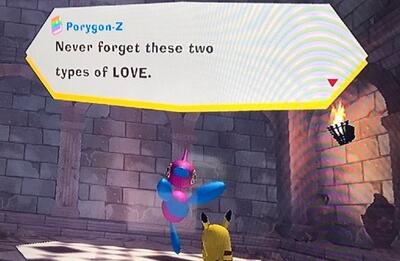 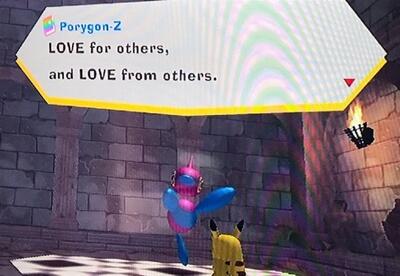 Even with most of my original class graduated already, the friends I still have here have been more than an antidote to loneliness. Campus, in a lot of ways, has been expanding in a fulfilling way during my extended last year, not shrinking.

If my newfound status as a gap year student has taught me anything, and is still teaching me something right now in particular, it’s that it is these kinds of friendships — various, spontaneously formed — that can still and do remain durable. And even now, I’m still meeting new people and finding even more friends on campus as a super senior! In many ways, I know what I want more now, as a college student but also as a person, because of my year off — which has allowed me to take greater advantage of the extra time I have left here. I don’t feel left behind, or regret choosing to take time off — if anything, what Past Logan thought in 2020 might be problems for Future Logan have transformed into, well, not-problems. Unexpected excitements! Relationships I never would’ve formed otherwise! And as Past Logan predicted, yes, I’m doing (more than) alright.