Deadlines Are Real, But Also Negotiable: Asking For Extensions 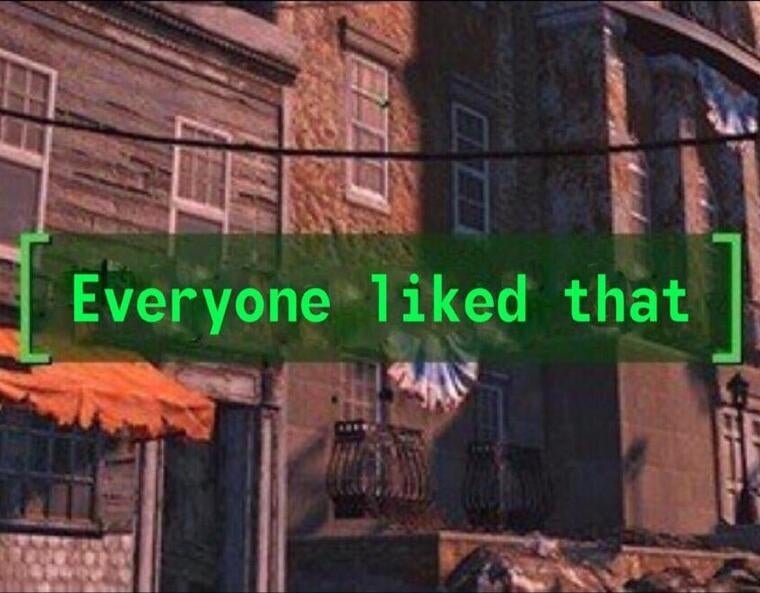 Some of the most, shall we say, questionable statements I heard from some of my high school teachers were variants of “turning assignments in late won’t fly in college, your professors will be much harder on you and they won’t accept late work at all.” Now, this isn’t to paint my past teachers as unnecessarily strict or misleading by any means, and first approaching Yale with a sterner understanding of deadlines (as well as a profound fear of turning work in late) probably made adjusting to college workloads and schedules more manageable for me. Still, the lesson I wish I’d learned earlier on in college, and allowed myself to accept, was that nine times out of ten, you can ask for more time to complete an assignment.

Surprised? Or not? I’d initially thought that, as an Ivy League school, deadlines at Yale would be immovable, firm, and unyielding — and while sometimes professors don’t budge when you make requests, the majority of the ones I’ve studied with have been exceptionally flexible and compassionate when it comes to getting extensions. 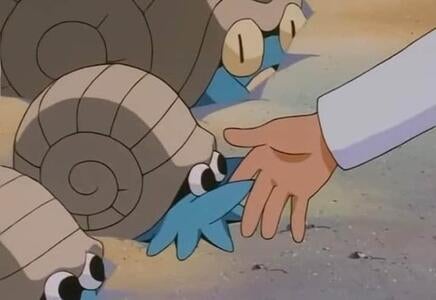 If you’re like me, and are stubborn when it comes to asking for help, then you might have some of the same anxieties and fears when it comes to extensions: not feeling like the ask is “justified,” or not having enough “good will” with the professor you’re asking. But if you ask yourself “would this assignment genuinely be better if I had x amount of additional time for it,” and the answer is yes, it’s often worth a shot! You still have to be a responsible student, and can’t bank on leniency throughout an entire semester, but learning when and how to ask for a helping hand (and knowing when you truly need one) can make an immense difference in how stressful (or less so) Yale academics can get.

Even beyond obviously worrisome situations that are often met with very forthcoming extensions, like family emergencies or health crises, it’s possible to ask for leniency! Maybe you’re swamped, or you happen to have several assignments due on the same day or in close succession, or you’re sick, or some other factor is hindering your ability to turn something in — regardless of what you’ve got going on, shooting a quick (but courteous) email to your professor proposing an alternate due date is a tonic for academic stress that I wish I’d embraced before my junior year. That’s the first kind of extension: the Straight Ask. It’s the most common way to go about it, and as long as it doesn’t put your professor into a time crunch for grading, it’s relatively successful! When inconsolably panicked in doubt, a humble explanation goes a long way! Also remember that your professors are people too, and care about your personal wellbeing as well as your academic success. They have empathy and they can help you, and it’s often no big deal! Just don’t stretch it in bad faith! 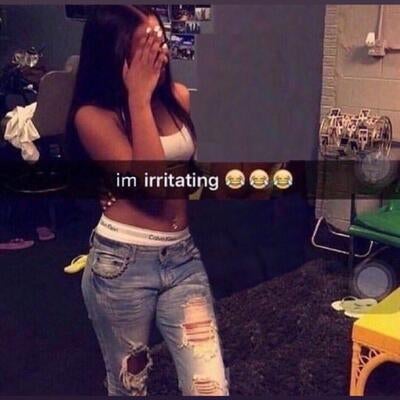 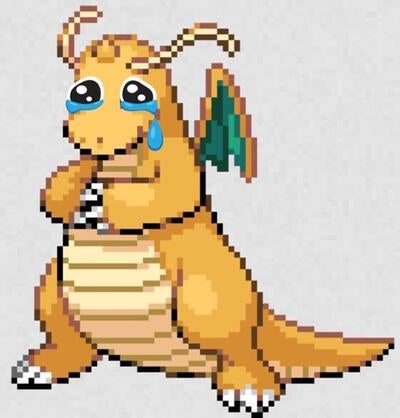 There might be a little (or a loud) voice in your head sometimes that makes you feel like you’re begging or being annoying when asking a professor for some extra time. Of course, be honest with yourself about if you truly need it, but never feel like requesting accomodations to help you be the best student you can be in the circumstances is something to feel ashamed about! The worst answer you can get is a no, and on a smaller scale, asking for extensions is good life practice for learning how to advocate for yourself.

The second kind of extension is one I like to call the Answered Prayer/Unprompted Miracle. To walk you through an example, take my past spring semester. For my African Contemporary Fiction class (which was one of the best classes in the English major that I’ve taken at Yale, and would absolutely recommend — huge shoutout to Professor Newell), my final assignment for the course was a 20-25 page paper on Nigerian science-fiction and histories of African speculative fiction. I was earnestly excited to write it, but I’d also just got done staffing Bulldog Days the week before the syllabus said it was due, needed to pull more quotes from the novel I was focusing on, and had three other finals (a collection of five significantly revised poems, a 15 page essay, and a full-length play) due within that same week. Speaking honestly, regardless of how diligent I strived to or actually would’ve been, a paper that long was not getting written on time by the original due date — if the deadline hadn’t been flexible, that final would’ve been between me and God, and neither of us was going to pull it off in time.

My professor, however, offered the whole class a no-questions asked nine day extension, which saved my life me many hours of sleep, allowed me to write a more rewarding and instructive paper, and made finals period a little less of a frenzy. These unexpected extensions usually come about like this: the professor does a general kind of vibe check at the end of class (usually, these won’t happen until the middle or latter weeks of the semester), seeing how much other work everyone in the seminar has, if they’re overburdened, and if they’re all in need of an extension. If everyone agrees, then they’ll volunteer a little extra time for the assignment, sometimes with conditions (ex. turn in whatever you have by the original due date, and then turn in a polished draft that will get graded on the extended due date) and sometimes without. These aren’t terribly uncommon occurences, particularly as COVID has complicated learning in-person, and at least for my junior year, I received at least five of these kinds of extensions across my classes, each semester. (And, if you’re wondering, no, asking for and getting the extension doesn’t harm your grade, though your professor sometimes might be looking for evidence of increased effort in your work since you’re taking more time!) 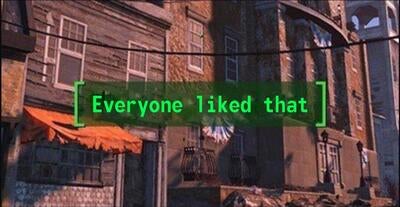 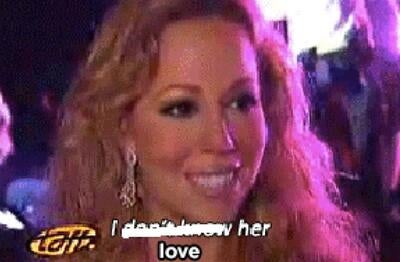 The class’ reaction, and my reaction whenever our professor offers a deadline extension unprompted.

The third kind of extension is the Freebie. This varies from professor to professor, and from syllabus to syllabus, but it’s not rare for a class to have a built-in “get out of jail free card” for the semester, or essentially some clause in the syllabus that grants each student one free late assignment, or for classes with lots of smaller but more frequent assignments, a free “skip” (think: there’s 13 weeks in a semester, but you only have to write discussion posts for, say, 10 of them, and which weeks you don’t do is up to you).

Keep in mind though, if you get too many extensions, or too many simultaneously, it produces another problem for you: catching up on old work at the same time that you attempt to keep up with your current workload. Sometimes, it’s wise to ask for more time and turn in something that’s often better and more thoughtful than what you would’ve produced by the deadline, and in other cases, it’s better just to take the L and do as much as you can by the due date. Knowing the difference between the two is important!

It would be a gross misrepresentation to characterize Yalies as students who like to slack off and then dodge the consequences — and when it comes to asking for some wiggle room with deadlines, that’s rarely the motivation for the ask. This is just to say that your professors are real people, and if you give them a real reason, they’ll be flexible with you, as long as your communicating from a place of earnest need and good faith.

Life as a twenty-something juggling college work alongside other responsibilities, especially now, can be difficult. But in increments, it can be made easier — just ask!