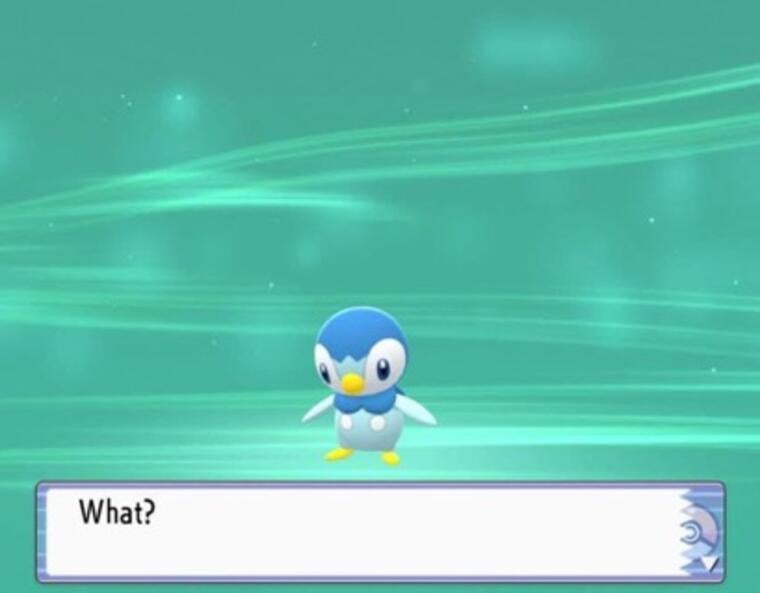 Since the spring semester of my first-year, I’ve kept an ever-lengthening Google Doc titled “New Words Learned at Yale.” I made it in my Drive when I stumbled across “vituperation” in a reading for one of my English classes and said to myself “well… I couldn’t tell you what that means or why it’s in a sentence.” As more words came along - praxis, dialectics, nugatory - I came to two realizations: 1) I was definitely at an Ivy League school, and 2) I should probably start writing some of these words down. While I don’t use the majority of them in regular conversation or classroom discussion, they’ve all been fun to jot down, and a few of them have found future lives in my own creative writing projects and vocabulary.

Out of the (as of right now) list of 308 words, here are a few that’ve been especially memorable for me. If you don’t know them either: you’re just like me! And if you already knew all or some of them: I’m happy for you! 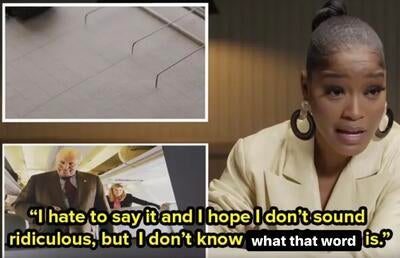 As an English major, and someone who loved English and History in high school, sometimes my classmates will speak and… Bless their hearts, I simply don’t understand all the words they’re using. But that’s okay! Because each time, I have quietly scribbled them down and/or Googled them under the table.

Definition: relating to dreams or dreaming.

I stumbled on this word in one of my English classes, and didn’t think much of it at the time. Years later, brainstorming for the title for my playwriting senior thesis, I came up with “Oneironaut,” which I only knew because of “oneiric.” When I’m looking for (literally) dreamlike words, or thinking about vocabulary associated with magical realism, I return to this word a lot! 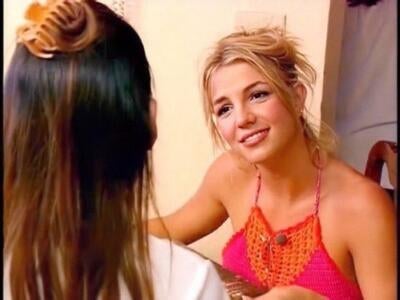 Sometimes, all I have to offer is confusion… Why not just use a simpler word? But seemingly excessive words can steer you towards interesting concepts on occasion — sometimes the gift is the idea that surrounds the word, and sometimes it’s the word itself!

Definition 1: Of or pertaining to semasiography. (What’s that? Any system of writing that uses graphemes which denote meaningful elements of speech. And then, what’s a grapheme? A fundamental unit of a writing system, corresponding to, for example, letters in the English alphabet.)

Definition 2:  Relating to glottography. (What’s that? The measurement of the modulation of a sound by the vibration of the glottis. And what’s that? It’s the part of the larynx consisting of the vocal cords and the opening between them. It affects voice modulation through expansion or contraction. Okay, finally, that’s it!)

I first came across these while reading Ted Chiang’s “Story of Your Life” (the science-fiction novella that was later adapted into “Arrival”) for my Anthropology of Possible Worlds class. As mind-boggling as they were at first, these words helped me reflect on what language actually is, in both the context of the story and in writing more generally. What everyday constructions (words, letters, spoken sounds) are actually more intricate and complex than we consider them to be? Reading science-fiction in a more analytical context (and Googling new words zealously every few pages) made me, as a writer, think about all the words I chose to use as having several interlocking little parts — with aspects like syllables, sounds, meanings, and connotations all contributing to why one word in one part of one sentence in one paragraph in one story felt like the best choice. Thinking about how you think, and why you think how you think can be really enlightening — and all this because of two words! 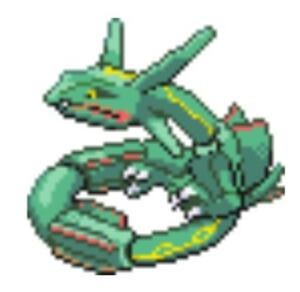 Ever feel like this very uncertain Rayquaza when you’re listening to people speak in class?

Definition: a row of columns supporting a roof, an entablature, or arcade. Also, a row of trees or other tall objects.

I found this word while I was at Yale, but technically it’s not from Yale. Still, on the list it goes! I was listening to a Spotify radio playlist of some mix of relaxing study music, and a track titled “Redwood Colonnade” popped up. I haven’t used it myself yet (but who knows, maybe I’ll be writing about forests or Rome or buildings soon, and knowing Yale courses, I’ll probably try to use it as part of an extended metaphor in a paper at some point!), but I do like how it sounds, the kind of ordered serenity it describes in the song, and how I stumbled on it. It’s its own kind of memory, in that way. 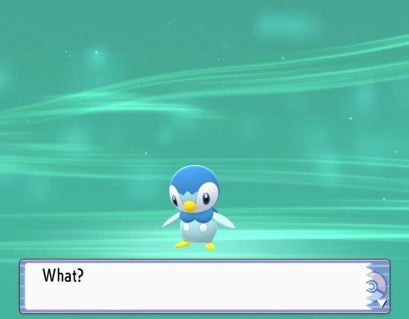 Pictured: my internal monologue in class!

Definition: a roof with two sides, each of which has a shallower slope above a steeper one.

I learned “gambrel” while reading Emily Dickinson’s “I dwell in Possibility – (466)” for the first time, also in an English class. You know when you’ve seen something before, like a part of a building or kind of furniture or clothing, and have no idea that it has its own name — and then learn by accident what it’s called? My entire life changed when someone told me that those little plastic things at the end of your shoelaces are called “aglets.” And it changed again with “gambrels.” Even though my thought in that moment was as simple as “oh, I know what that’s called now, it’s not just a bendy barn roof,” it’s just nice to know!

Students here are not all-knowing — and contrary to some of the fears I had as an incoming student, people aren’t going to admonish you for not knowing bits and pieces of information that “seem” (based on how confidently some of the people around you talk about them) like common knowledge. They might not even notice that you don’t know. And many of them might not know either!

My approach to learning here, and to life in general, is to be more like Keke Palmer: admitting when you don’t know something or someone, and not stressing more than you need to about it.