What To Do When You’re In Your Flop Era 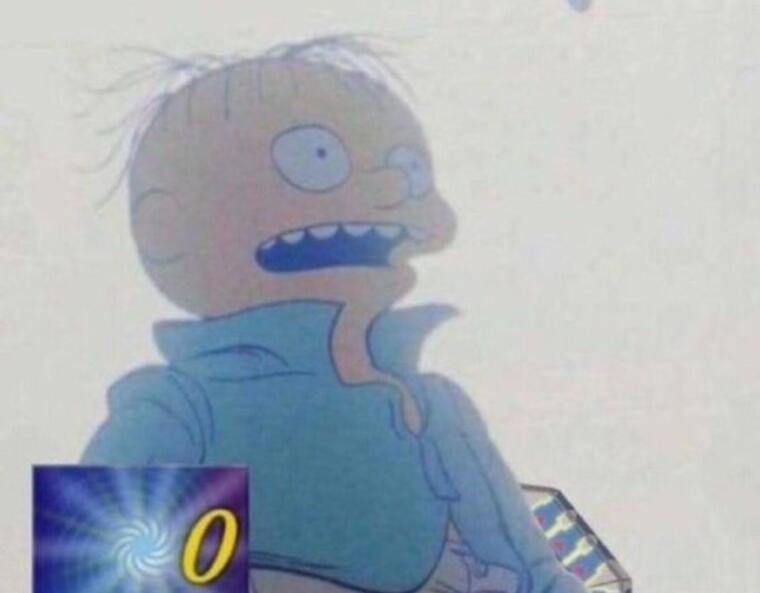 In my ideal world, everything I plan out unfolds just as it does in my head. Spring of 2021, for many reasons, was not that world. Early on, I had applied to five different summer internships, submitted seven poems to literary magazines, and had all twelve applications rejected. I applied to some more. For a time, I kept releasing new singles filling out more forms and none of them charted kept receiving kindly worded, but nevertheless discouraging rejections from every position. And after an unexpectedly fortunate summer following my first-year, I felt especially disoriented in the months leading up to my sophomore summer — which, well, seemed to not be working out in the slightest. I panicked. I was, by my account, in my flop era. 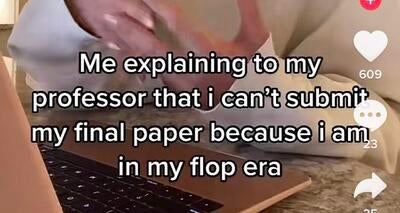 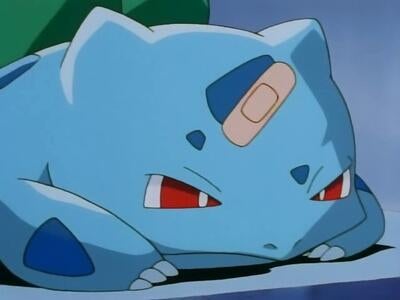 So when things aren’t working out, what are you to do? What happens when the opportunity or experience you planned on being a keystone of your summer or college experience falls through? Here’s some of what I’ve learned from working through my own roadbumps! 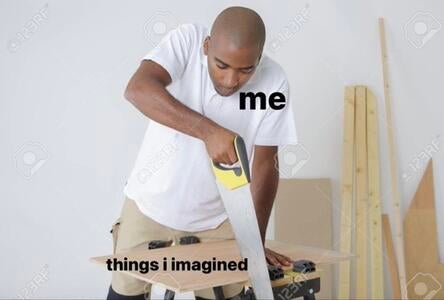 1) Sometimes, you see things you imagined. Like Solange, you grow up with dreams that come a long way. And then they, uh, they don’t work out. That doesn’t mean they’re gone forever, though! A no that seems disappointing at first, be it for an extracurricular, a class, or another opportunity, may actually do more for you in the long run than a yes would have. 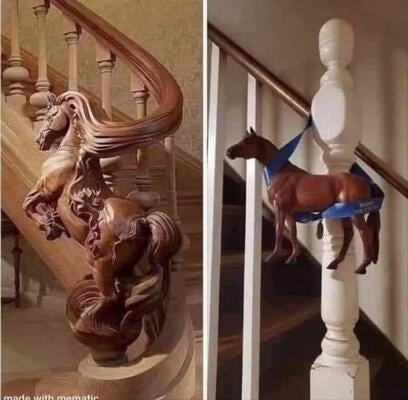 2) On that note — be prepared, at times, to reconcile the future you have in your head with, well, the future. That doesn’t mean they can’t be the same or at least very similar, but there’s only so much you can control through planning. Sometimes that planning unfolds better than you’d have thought it would, and at other times, you have to tie a toy horse to a stairwell. Not all of my college plans have been as magnificient as I would have liked them to be, but in every case, I’ve still learned a lot from the ones I did have and bounced back! 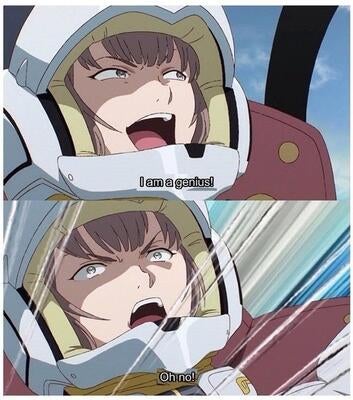 3) I once submitted a short scene as a writing sample to a playwriting class that I’d had my eye on for two years. I’d worked especially hard on it, loved the content, loved the characters, and the friends I’d showed it to had been really excited about the concept. I ended up getting rejected from the course, and was admittedly in low spirits for a long time because of it. I was worried — how would I complete a playwriting thesis if I couldn’t get into a playwriting class? So I reworked my plan for the courses I was going to take that coming semester: instead of that playwriting course, I ended up taking a class called Intro to AfAm Cinema in its place, and got permission from that course’s professor to write the first three scenes of a screenplay to replace a longer essay as my final project for the course. That project ended up being the writing sample I sent in to a different playwriting class (that I got into) and also generated the storyline that I’m going to end up using for my playwriting senior thesis! And I also found out later that that first playwriting class would’ve had too heavy of a workload for me to handle that semester, anyway. Point(s) being: you can always survive being humbled a little, and in some cases, it can open up a different, equally exciting route to the same goal you first had in mind. 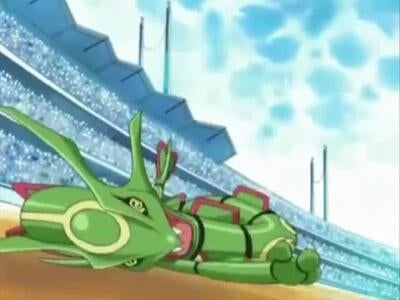 4) Everybody takes Ls, and there’s no shame in that. Allowing yourself to sit in being (justifiably, and often rightfully) sad when plans or hopes fall apart can be more helpful in the long run than trying to suppress that, and having it cling to you as you try to move forward. Not being positive is fine! You don’t have to be saintly or graceful in the wake of every one of your let-downs! And trying to be will be exhausting. Of course, it’s good to keep your head up, keep trying, all of that — but so is taking time to process rather than bury your disappointment. 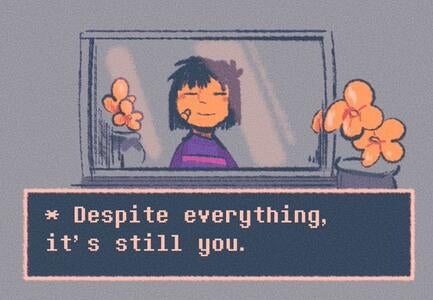 5) Not getting an internship or a club position doesn’t somehow fundamentally redefine what I’m capable of! I know this all may seem a bit too on the nose and feel-good, but especially in rigorous and fast-paced environments, it can be helpful to keep in mind. I’ve had plenty of talented and kind friends who’ve been turned away from several positions — and they were still and are outstanding people after the fact. It can be challenging not to tie too much of your self worth to your achievements when you’re in a place that you feel like you’ve been let into because of your achievements — but those opportunities don’t make or determine your talents, they’re just spaces for you to develop them in. And if, like me, you feel like you’re flopping for a while, remember that all eras end eventually!