Take Classes With Your Friends! 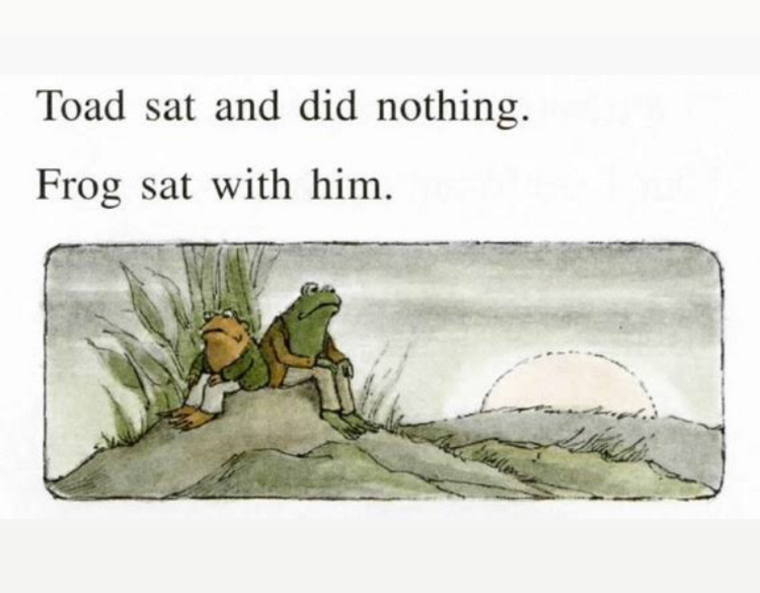 If the tail end of your high school experience was anything like mine, you received several kernels of advice (of, shall we say, varying levels of usefulness) about the next chapter of your life: words that were spoken from a good place, but could often be frustratingly contradictory.

Several people told me that “the first friends you make will be your friends for the rest of college,” and several people told me that “friend groups move around a lot throughout your first two years, so don’t worry about it king!” Several teachers warned me and my classmates that “this kind of thing won’t fly in college,” and several current college students informed me that it, in fact, would. I was going to be busier than I’d ever been in my life, but also have more unstructured free time than I’d ever had before, too. Most of the work had already been done by senior year, and also, the work was supposedly just beginning.

Among all these and others, I often received two particularly conflicting bits of guidance: 1) don’t go out of your way to take classes with your friends in college, and also, 2) actually, do the exact opposite of that, and while you’re at it, do it as much as possible.

So, what is the truth? Hmmm?

As a second-semester junior, I think I have at least one answer figured out that my perplexed, somewhat misdirected high school self would’ve liked to know (or at least, have gotten a second opinion on): yes, you should try to take classes with your friends, and factor that into your scheduling decisions!

Some of my closest Yale friendships have actually been fostered in and around classes — that is, at a place where everyone is so busy, a structured hour or two together once or twice a week can go a long way! So many people I’ve met here have blossomed from acquaintance to friend to confidant over the course of taking a class or two together, if at least because it fitted us into each other’s schedules and lives. Classes are more than just classes, they’re also the space and time and actions around them — they’re when and where and who you get lunch with, the regular routes you walk, the people you consistently bump into on the way, sharing books, (allegedly! hypothetically!) sharing Netflix log-ins to watch movies on the syllabus, the coffee runs before and after (or hey, maybe you’re more of a tea person instead).

There’s always the academic and logistical benefits, sure (study groups, shared notes, advice), but also the chance to get to know your friends’ minds, too. What do I mean by that, exactly? Well, I realized, after a couple semesters at Yale, that although I had incredibly talented and smart friends, I hadn’t gotten many chances to actually witness them talking about topics they were excited and passionate about. And maybe this is a bit nerdy, but simply put, it can be really cool to see your friends’ intellectual side in action. It’s not that they wholly transform into new people during a seminar, but especially as the semester grows longer and your energy ebbs, having the promise of someone you know well to intently listen to (and who will listen intently to you) can be affirming. A friendly pair of eyes to look to across the room, or to stare into the Zoom void with, can make the difference between a class that’s two hours that feels like two hours, and a class that’s two hours that feels like 30 minutes.

But of course, there are times when class won’t be good, too. Maybe you spend a few weeks in your flop era, speaking and feeling like you make no sense in class (I’ve been there). Maybe your friend does. Maybe you both do, and confide in each other about impostor syndrome. Maybe you work through that together. Maybe you both excel together and celebrate. But no matter what, having the option of passing a little handwritten note or private Zoom chat to someone to ask “did that make ANY sense at all lol” or say “you killed that :-)” can make classes a little bit brighter. 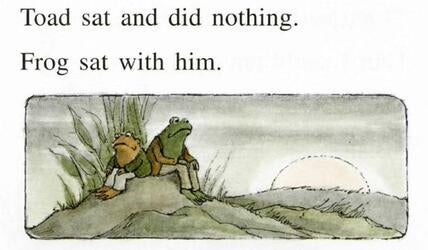 Sometimes (many times) you simply won’t want to do your work. Maybe it’s because you’re tired. Maybe it’s because the sun has (rudely) decided to stop doing its one and only job, and set at 4:30pm instead, and you don’t feel like getting work done in the dark. Maybe the vibes are off. Regardless, having a friend in the class can give both of you someone to be accountable to. I took an upper-level seminar that had a 300 word discussion post due each Sunday evening with one of my friends last semester — if one of us ever forgot about it, or just needed a little nudge to get motivated, the other was always there! 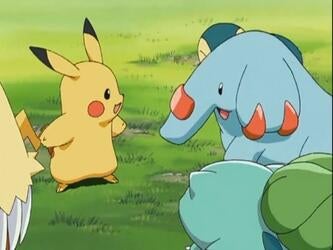 In particularly challenging seminars and lectures where you might feel completely out of your element, especially challenged, or just lonely, even just one friendly face can go a long ways to making classes less daunting! To an extent, braiding your social and academic lives together a little bit can make both better! 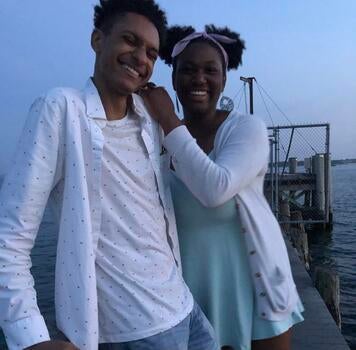 My friend Charlotte, who I took my first-year seminar on composing and performing one-person plays with! This is us at an internship we both ended up finding out about and getting through the class. So take classes with your friends! You can have a silly, goofy time and also be productive! 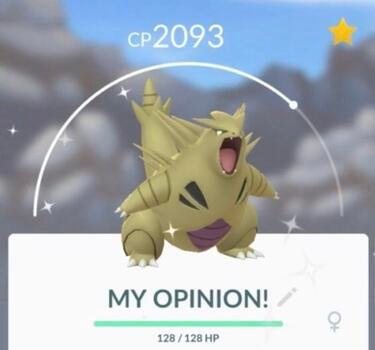 Of course, this is all just my opinion, and I’m not saying you should decide which classes to take solely based on if you’ll have friends in that seminar or lecture. I’ve also taken lots of classes where I knew no one else, and had a great time! Everything with a grain of salt, right?

And in many cases, you may find you learn just as much from what your friends bring up in class as you do from the professor, or even more. Point being — classes are always more than their syllabi or their professor, they’re you, and the other people who compose it. So, inviting someone you know into that space can transform it entirely. It sounds cliche, but all it takes is one person to radically change the texture and experience of a class, for you and everyone else — and in many cases, that one person might be your friend. (Or you’ll be that person for others!)

I’m not advising to make this your only criteria. But, keep in mind that college isn’t just four years of courses in which you will perfectly absorb, endure, and engage with everything you’re taught. There will be significant struggles and significant triumphs. So when you can, why not try to pick out a couple other people to come along for the ride with you?