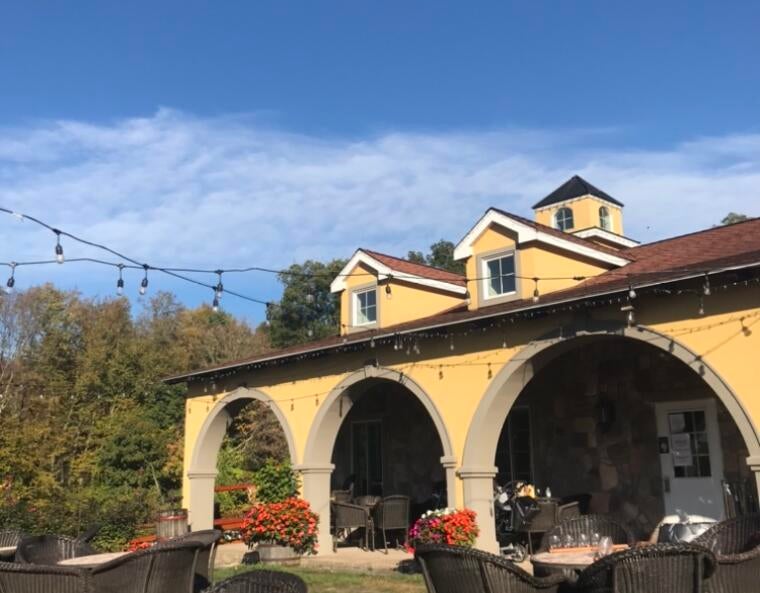 After seven long weeks of classes, Fall Break — the three-day recess that marks the semester’s halfway point — had finally arrived. At 5pm on Tuesday, I was ready to enter a 72 hour torpor and sleep indefinitely. This semester has been my most academically challenging at Yale yet, and with all my looming deadlines and assignments and applications, alongside all the non-academic things I’d like to do that are just for myself, a seemingly simple yet unanswerable question stretched itself across the first evening of my Fall Break: what did I want to do, now?

Catch up on work? Make my break a true break, and focus on resting, without doing any homework? Go on an impromptu road trip with friends? Explore New Haven? Finally binge-watch “Squid Game” in my living room? Just sit outside in the fall weather and vibe? Shapeshift into a grizzly bear, hibernate for five to seven months, and shirk all of my worldly responsibilities while taking one really, really long nap?

I couldn’t decide. But maybe, I thought, I shouldn’t. Maybe, instead of trying to stratify the time ahead of me into a rigid schedule, I should just live through each day as it came. In that way, not having to plan would be its own kind of rest from spending time structuredly. So, rather than fly home, embark on a planned trip, or prepare for a few days of just catch-up work or organized activities, I decided to stay in New Haven, and take my time off one day at a time. 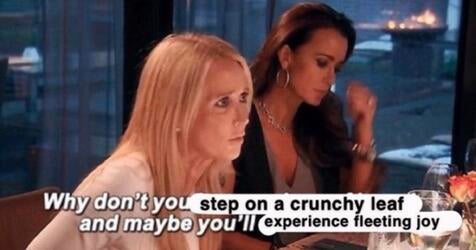 And now that autumn is here, I can do just that!

And for the most part, it was an approach that made spending time off at Yale a much more present experience. At least for the duration of the break, spontaneity first provoked curiosity in me rather than anxiety. The hours moved more slowly but not sluggishly. My capacity for wonder and beholding expanded a bit more.

And so, mid-afternoon on the first day of Fall Break, when my housemate texted me “Wanna go somewhere today? Idk where but let’s adventure somewhere,” I was excited to explore! I hopped in her car, and after a quick Google search of places in Connecticut to visit, we found a route that wound past a community garden, a park, a reservoir, a couple vineyards, and of course, hundreds and hundreds of trees whose leaves were gradually being gilded into all the warm colors of fall.

On the way there, and at the vineyard, we allowed ourselves to become thrilled by little things: the way the sun shimmered atop the surface of the reservoir waters, how crisp and good and free the air felt in our lungs, the butterflies fluttering from bush to bush in lilting spirals, the patches of flowers, the clouds, the quiet. We sat and we did nothing together; we sat and we talked about the future; we sat and we talked about now. We talked to the chickens that were ambling about the grounds. We wandered between the seemingly unending rows of grapevines. It was fun time that didn’t fly, or move any faster than it felt it should’ve been. 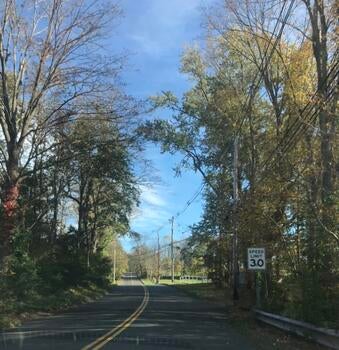 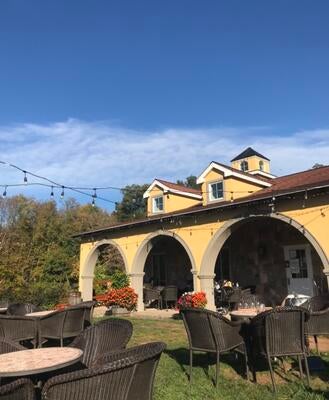 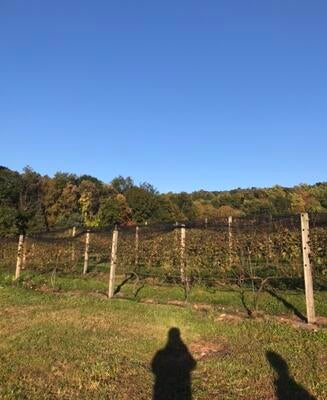 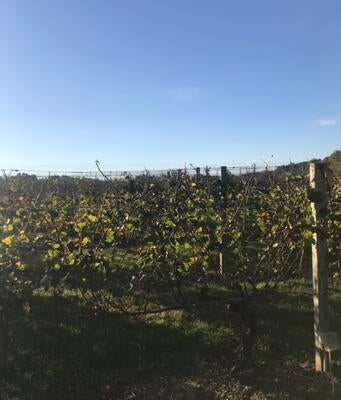 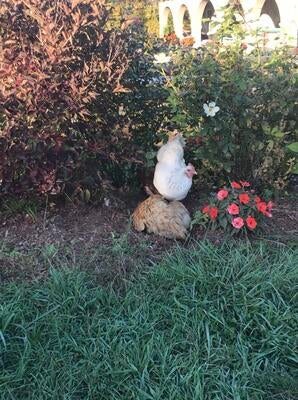 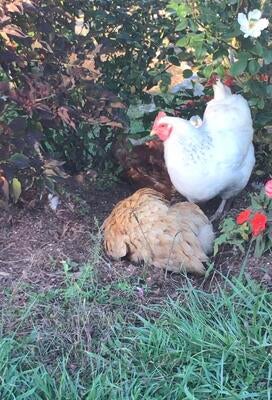 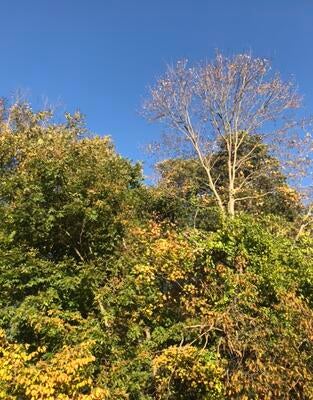 Snapshots of the vineyard! And of some of the chickens that happened to be wandering around!

On the drive back, the sun set as Adele’s “Chasing Pavements” played through the car speakers. The light grew fainter and slid through the trees in thin, shining blades. We sang (read: made our best attempt to match Adele’s notes) along with the windows rolled down and the wind whipping past us. In that moment — with the horizon unfolding ahead, cresting just over the next hill, the edge of the world seemingly a little bit closer — I thought that we might keep driving down that road for a long, long while. Not forever, but something that felt like it. It wasn’t a moment I was straining to capture or record in a memory. It was just time, time without weight or heaviness, time that truly felt unowned by anyone but us.

And then, it was over. We were back in New Haven. But even as we pulled into the parking lot behind our apartment complex, the sense of ease from the trip still lingered.

My college experience, as well as many of my friends’, has not always been glamorous. It has often busy. It has felt too fast at times. But, I think, in some pockets of time, both in those we make for ourselves and those we are given, we find ways decelerate the pace of Yale. Sometimes, the days seem to wait for us — and we soak up each golden moment when they do.