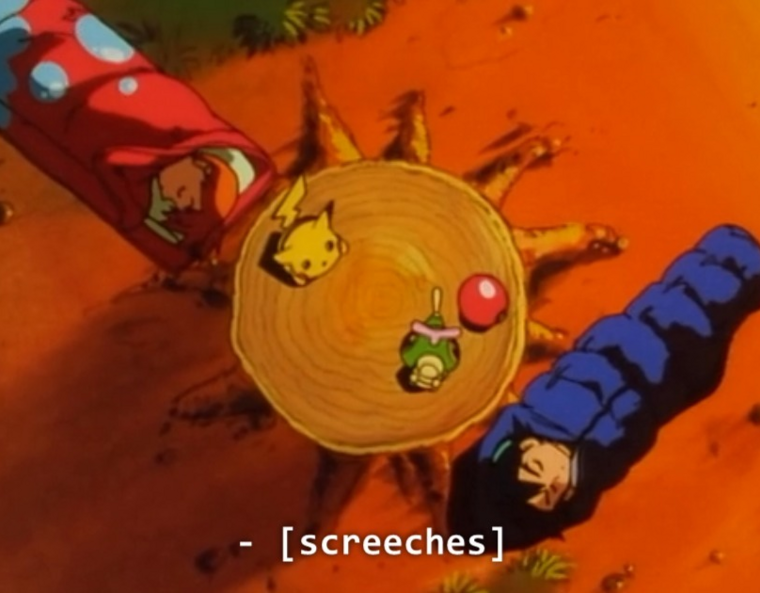 “You ready?” My friend asked me.

September 1st — a day that had become both dreaded and hallowed for me over the course of the past few weeks — had finally found its way to me, and with it came the start of the fall semester, a chance to finally see my friends in-person, and also, auditions for THST 315/ENGL 211: Acting Shakespeare.

Why’s that a big deal? Some background: Acting Shakespeare has earned a bit of a reputation, both amongst theater students and, to a different extent, much of the rest of campus as well. It’s generally known as a course that’s particularly difficult to be admitted to (having spots for just 12 students), but also as an incredibly transformative and often exciting seminar, that for many students, has a lasting impact on their approach to acting as a craft. Past Theater and Performance Studies majors had told me, over the course of my time at Yale, that it was a class that I had to take before I graduated — that it was essential.

But I had never done Shakespeare before. Sure, in high school I’d read Romeo and Juliet, Macbeth, and Hamlet (and honestly, only liked Macbeth at first), but this was acting. Performing. And performing was not me struggling to wrestle each line of iambic pentameter in my mouth while praying my voice wouldn’t crack mid-sentence in front of my whole freshman English class, which was the closest I’d otherwise gotten at that point. I knew how to approach and had experience with contemporary plays — but Shakespeare, for a while, felt like unnavigable territory. I was eager to try, though, and push myself outside of my artistic comfort zone. 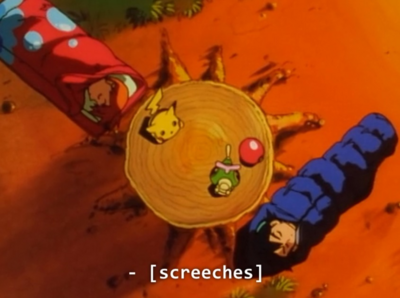 I think this image speaks for itself, really. Does it need a caption? Do you, like me, see the screeching Caterpie and feel viscerally understood in your nervousness or anxiety when you’re preparing for something?

To enroll in the class, any prospective applicant had to prepare a Shakespearean monologue, of no more than 35 lines, and at some point between 6pm and 9pm on September 1st, audition in front of the professor as well as all the other hopeful students seeking a spot in the course. I had no idea where to start looking for material, until my best friend (who was also auditioning and had had some experience with Shakespeare’s works already), recommended a monologue from King Lear.

“You’d body this, Logan, I just know it.”
I looked it up. It was twenty-three lines of unfamiliar, seemingly unwieldy language that felt like it was asking me to retreat from the page before I’d even read it. But somewhere in there was a character, and in the character was grief and hurt and love and disappointment and desperation and all the other feelings and experiences — nameable and unnameable — that were part of any human life. And I could make a person out of that.
So, for a while we rehearsed together, or alone, memorizing and performing our monologues — until, a few days before auditions, we invited four other friends who were also auditioning for the class to practice with us. It was technically a competitive opportunity in that there were a limited number of spots, but that wasn’t going to preclude us from working together. If any of us got it, we got it, and if not, then we didn’t. But regardless of the outcome, none of us wanted to step into auditions and stare out at a sea of potentially unfamiliar faces. In this way, though, we could be each others’ anchors, eyes to look out to for reassurance.
With six people squeezed into the small living room of my off-campus apartment, we ran our monologues, gave each other notes, rehearsed, re-rehearsed, laughed, cackled, cheered, cried a little, transformed a house into an amphitheater, and transmuted the time that lay between us and auditions from anxious waiting into excited anticipation. And in all that time — in those new discoveries and mistakes and adjustments and celebrations — we fashioned a little community for ourselves. The night before auditions, our group chat was full of well-wishes (read: simping for each other) and heart reacts and the knowledge that, if nothing else, we had at least done good work in good company. And wasn’t that something worth celebrating? 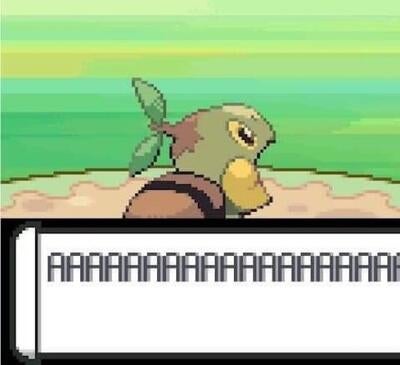 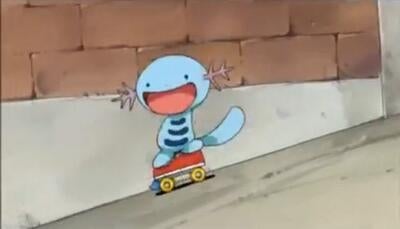 Pictured: me the week before auditions, and then me the day after auditions!

When the day came, we did our best to find seats amidst all the other prospective students, sitting together in small clumps and awaiting the thirty or so monologues that would be performed that night. The room, though, was ultimately less intimidating than I thought it’d be. From the first audition, there were cheers and claps and words of encouragement hollered from the audience. After that, we had to hold our applause until the end (otherwise we’d likely lengthen what were already three hours of auditions into four), but simply put, the good vibes persisted. Throughout, while I wasn’t fully at ease, I wasn’t fully on edge, either. And there were moments that softened the nervous tension, too.
“So, where’s she coming from?” The professor asked after watching one of my friend’s monologues, inquiring about the emotional state of a character in the play.
“She’s Sicilian.” My friend answered quickly. The room swelled with laughter, and we all felt a little bit lighter.
Or, during another audition slot, when the professor asked another auditionee about her character — Viola from Twelfth Night — and why she’d picked that monologue.
“She’s kind of a girlboss,” she answered.
“A girlboss?” he asked.
“Yeah, a girlboss.”
“Okay, I don’t know what a girlboss is.” 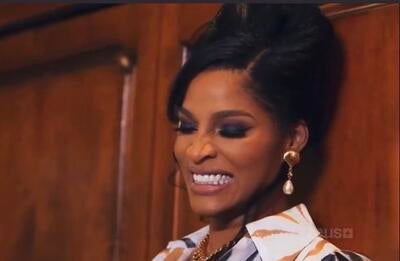 Me when I saw the email notification that said “thanks for doing such fine work last night, we are pleased to offer you a spot in the course.”

And then, after we’d all performed, locking eyes with friends mid-monologue when we were feeling either particularly unsure or confident, auditions ended. We left the room where they’d been held in a kind of warm silence, and it felt almost anticlimactic.
The next day, we learned that of the six people who’d been in our informal rehearsal group, five of us had been admitted into the course. There were no hard feelings — just an abundance of congratulations and loud shouts of triumph in the middle of residential college courtyards.
That day — sunny, a little windy, filled with too many bumblebees attempting to land on my hands — was good. I was going to get to make art with my friends for a semester, and the process of getting there hadn’t been cutthroat or aggressive. It had been hard work, sure — but not work done alone. And through all of it, I knew I had people to lean on.