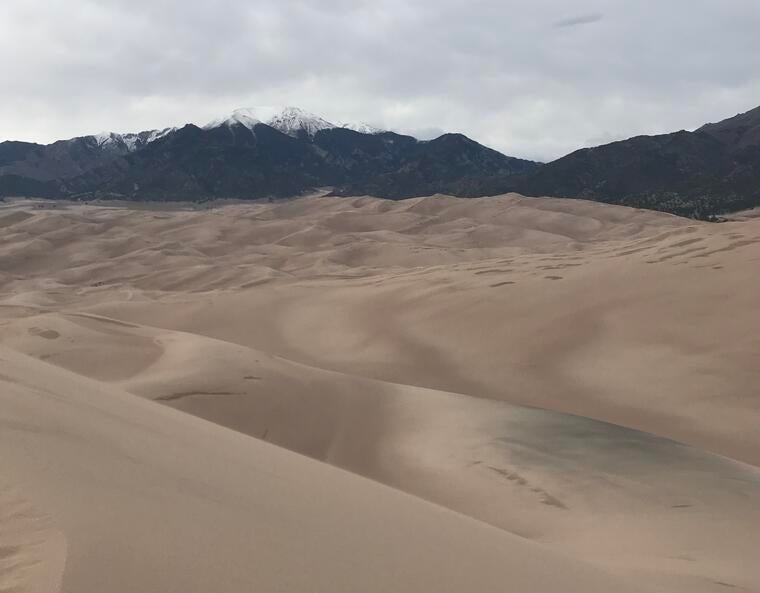 I wasn’t really eager about the idea of graduating college at 23. 22? That seemed fine and normal and good — but the extra year made me uncertain. What about my friends in my same class year, or higher class years, who weren’t considering taking a leave of absence during the height of the pandemic? Would it be better to just attend despite Zoom classes and the specter of COVID? How would theater work, virtually? Was this the right choice? Was I capable of making it?

It felt like one of those cinematic moments where a character has to make a decision that alters the course of the film, and their personal arc. I find that I think in those terms, sometimes — I distance big choices into the fantastic, or the unreal. It’s not quite happening to me, but to the idea of someone like me. But, this wasn’t a movie, and this wasn’t someone else. It was my life, and metaphors weren’t going to make the nervousness of choosing how to spend the remainder of my time at Yale subside.

Ultimately, after talking to my best friend, who was also thinking about taking a leave of absence, I decided to postpone what would’ve originally been my junior year at Yale to the fall of 2021, and take a year off of my studies. While all institutions are made of people, and most of the people who made Yale itself would be returning, I wanted more time to determine what exactly I wanted out of college. And also, my future. So, for the 2020-2021 academic year, I stayed at home in Colorado. 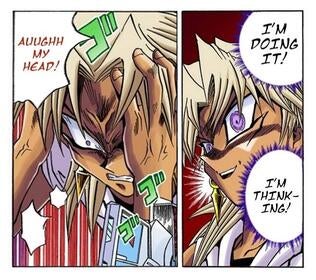 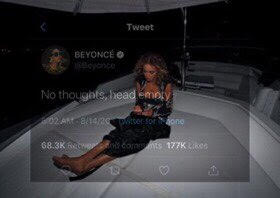 My two mental settings during my gap year: feeling like my brain was on fire and being excited to learn/write/create, or being devoid of absolutely any and all thoughts and critical thinking skills. Suppose we’ll just chalk it up to the duality of man?

While it would be nice to be completely idle for a year — to just vibe and not think about the looming realities of adulthood, — I still kept myself busy, and to my surprise, relatively well-connected to the Yale life I had before the pandemic, even remote and virtually. Here’s some of the activities (productive ones, and, well, less productive ones), that I was up to!

Ever since I started writing poetry (or writing creatively in general, really), I had always wanted to read my own work in print. And before my gap year, I had held my own writing in my hands — when my poems were included alongside the work of other WORD poets, in limited prints of chapbooks, made to hand out after group performances and events. But I had yet to be published outside of Yale in a physical, tangible journal. I imagined that, one day, my writing would appear in some kind of crisp, effortlessly cool, modern-looking font printed neatly on slick pages. The pages would smell the way new pages do. And my name would be on them, too, beneath some grand-sounding title! And I could show my mom!

But after a series of rejections from magazines during my first year at Yale, I kept inventing excuses — that the poems I had weren’t quite polished enough, that I didn’t have enough time, that I couldn’t find a journal that my writing really “fit” into, that maybe I shouldn’t bother at all, or that I’d submit next month or the month after that, until the possibilities of both acceptance and rejection had been catapulted away into a distant and vague future. So, for years, several of the poems that I’d written for fun or WORD or writing workshops rotted unread in my Google Drive.

Until my gap year, when finally, I convinced myself to stop being the first person to tell myself “no.” Over the course of a couple months this past summer, I furiously sent out a relentless blitz of submissions to various literary magazines and journals, and, ended up with five acceptances (and many, many more rejections)! With all the spare time that my gap brought, I wanted to tend to any unfinished goals I had — and, if I could stop being my own biggest obstacle, attempt to accomplish some of them. Slowly, I worked on decoupling being unsuccessful from failure, and incidentally, made some small yet fulfilling dreams into small yet fulfilling realities along the way.

Even though in-person events weren’t possible, I still kept up with performing my poetry and acting in staged readings over Zoom, sitting down for recording audio fiction podcasts, and also doing some behind-the-scenes theater production work with dramaturgy and assistant directing! 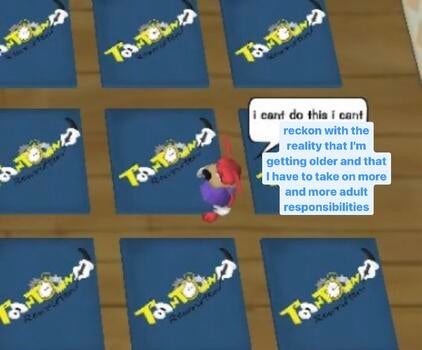 I had my 20th and 21st birthdays in quarantine — I just want that time back!

Yes, virtual summer classes! Which I know seems like a counter-intuitive choice when you’ve got nothing but free time, but some of them were simply too interesting to not take. The Anthropology of Possible Worlds — where we studied how worlds are built and function in video games, short stories, books, parallel univeres, multiverses, and societies — was, in the truest sense of the word, fascinating. Even over Zoom, we still managed to foster a community of nerds who talked about outer space and Undertale and free will and science-fiction. You know those long video essays that explain the lore of a game or a tv show or book series that get suggested to you on YouTube? Or maybe that’s just me being targeted in aggressively specific ways by The Algorithm™? Regardless, that’s the essence of what my final essay for the class was like: a relatively fun crash course on a virtual world that I was excited to tell my professor about.

I did some virtual work for the admissions office — answering emails with my friends over Zoom, animating a moving bulldog graphic, speaking about Yale during webinars — and also received honorariums as a poet for the first time, ever, in 2020!

And then some of my gap-year activities weren’t resume-building or “productive” at all. I regressed back to my middle school self and played ToonTown and Roblox and Wizard101 again. I binge-watched all 720 episodes of Naruto with my best friend. I played Pokémon Ruby and trounced the champion over and over again. I made my sister a fancam for her birthday and set it to F.U.B.U. by Solange. I went on walks with my mom and pointed out all the rabbits hiding in our neighbors’ lawns at dusk. I visited a reptile park and spent an afternoon feeding tortoises. I had picnics atop sunny hills and picked wild sunflowers and got to know my city a little bit better. I let myself rest, and the rest was good. 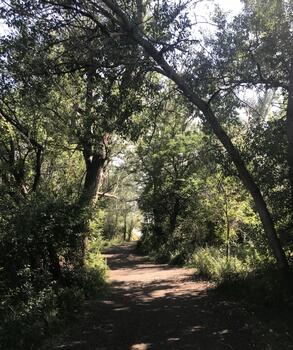 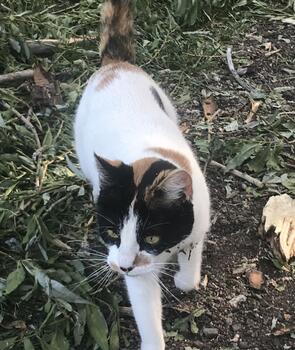 The path I walked around near my house, just when I wanted to take time for myself, and the cat who would sidle up to me at random throughout the year! 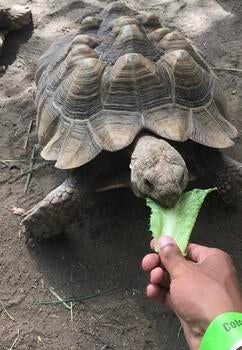 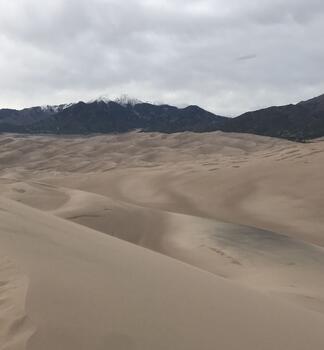 From when I visited the Colorado Gators Reptile Park and the Great Sand Dunes!

Far away as I was, though, I never felt completely disconnected or dislodged from Yale. And in some regards, I never really left my friends — we FaceTimed noisily, FaceTimed in complete silence and just sat together, wrote poetry together at midnight, tried to fit our kitchens into the frame as we cooked over Zoom, snail mailed each other letters full of well wishes, laughed as much as our lungs allowed.

I was lonely, sometimes, sure. But never fully separated. Always, I had access to my own kind of camaraderie — and wasn’t that its own kind of grace?