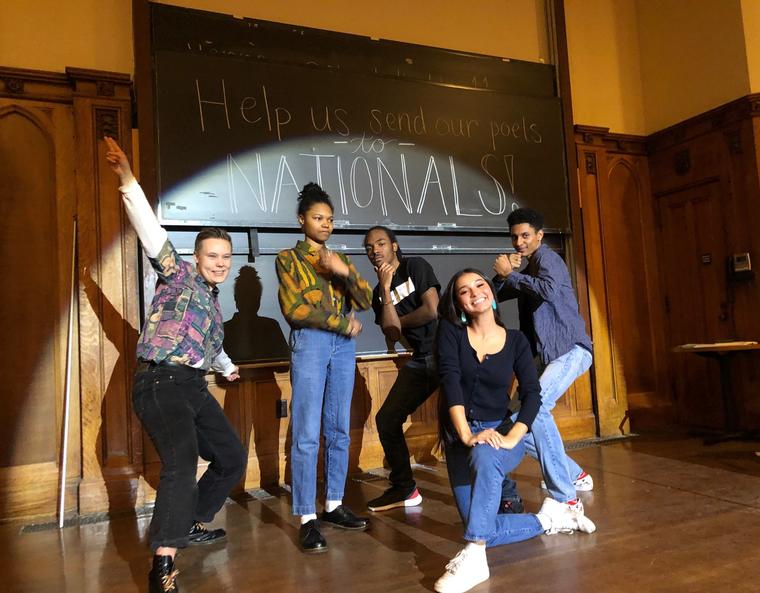 “Tell everyone to come!”

Three months of planning. Plotting. Excitement. A little anxiety. Maybe a bit too much advertising (is that possible? we were just enthusiastic!) Facebook feeds and group chats flooded with hype for one event. All of Yale’s spoken word groups were coming together to co-host the campus’ biggest poetry show of the year: the 2020 Yale CUPSI Qualifier slam. Think Super Bowl-level hype, but for spoken word competition. It would be a night rife with orchestras of snapping fingers, choruses of hums and shouts, and, at its end, a newly formed team ready to compete.

After knowing about it in concept but not detail for over four years, I finally googled what CUPSI actually stood for once my huge and uncooperative thumbs had misspelled it twice. The College Unions Poetry Slam Invitational (A mouthful? Absolutely. Have I called it the “College University” Poetry Slam too many times? Absolutely), is essentially one of, if not the largest national poetry competition for college students. Most of the famous Button Poetry videos that made me even more enamored with spoken word? Filmed during final CUPSI rounds. And, as much as it seemed like a gateway to the fulfillment of my high school daydreams, it also beckoned the forming of a new, insular yet open sense of community — at Yale and outside. 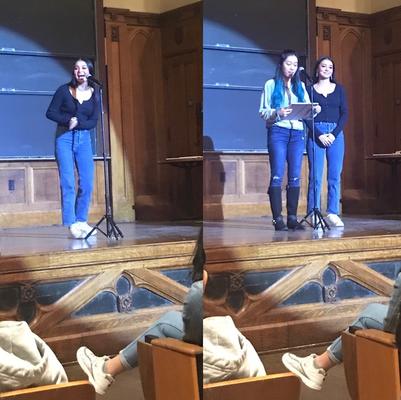 The event’s hosts: WORD’s own Kinsale and Jook Songs’ Jocelyn!

The adrenaline in the room was tangible — flaring up during roars of applause or freezing in silent anticipation. Kinsale, from WORD (the on-campus poetry group I’m in!) and Jocelyn (from Jook Songs, Yale’s Asian-American spoken word/art collective!) emceed the slam, hyping up a crowd filled with spectators from across campus. Members from all the poetry groups? Theater folks? Yale student government? People unassociated with art or any extracurricular who just wanted to listen? The room was packed and teeming with live energy.  Between each poem, a snippet of a song played, and the crowd danced to Doja Cat or Princess Nokia and reenacted TikToks in their seats.

Each poet performed at least once, then the top six performed again, with the best-scoring poets making the team — and we saw everything from love poems to tributes to Sylvia Plath or Fenty to family narratives to the anatomy of a solar system. Judges were picked on the spot — not “professionals,” just (semi-) random audience members who had no connections to any of the performing poets, who scored on a scale of 1-10. The room echoed with a disjointed symphony of cheers and whistles and snaps and slaps and shouted names. 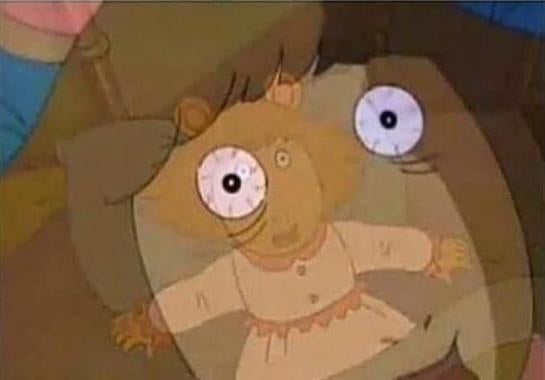 Real, 100% authentic photograph of me hearing a line that’s so good that it removes my soul from my body, hurls it around the room, puts it back, and leaves me thinking about what it means for the next hour! 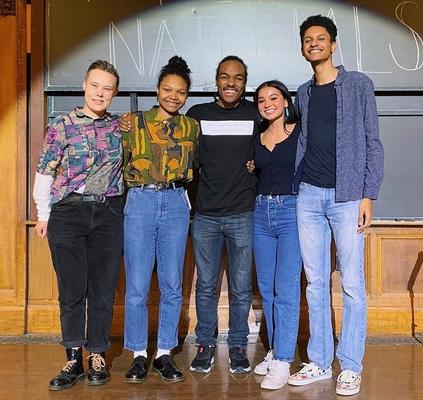 The Yale Slam team, composed of Sasha from VOKE, as well as Cassidy, Kamau, Kinsale, and I from WORD! 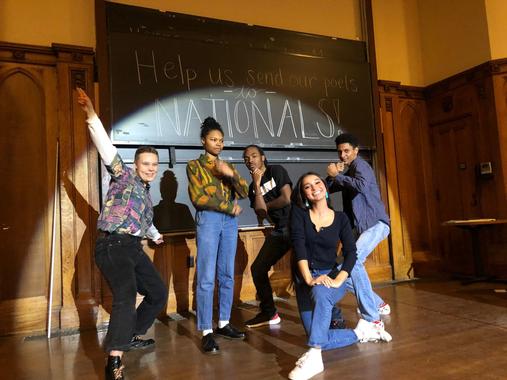 The Yale Slam team again, but this time in various states of chaotic good! It’s like Captain Planet? Or the Avengers! Or something like that!

After 90 minutes, at least 20 poems, several poets (ranging from first-years to seniors, new writers to experienced ones) streams of tears that hurt in the best way possible, cackling, cackling and crying at the same time, and accidentally spilling ginger ale on one of my friends (sorry!) Yale had its team. Even though not everyone qualified, the warmth and energy of the slam persisted around us, and the crowd lingered in bubbling congratulations.

Slam can foster a sort of accelerated community-building — each poem carrying unnumbered conversations or thoughts or quiet truths in just a few lines. I’ve walked away from performing at open mics only to find myself chatting with another Yalie right after, or a week later, or a month later, about the subtle things we discovered we had in common through a few hundred words. Still, despite the intensity and heaviness, we found ways to be goofy and dance to Renegade on stage after the slam and huddle up.

Over the next few months, we’d get the chance to meet poets from colleges across the country  — but also to work together with greater focus, too (you could say that the real CUPSI was the friends we made along the way). Still, I found a community within a community — a group of friends who would become more tight knit each time we played “Say So” or wrote together or made late night food runs after practice. The five of us, still immersed in the glow of the slam, had a strange, wild, and poignant future ahead of us — but for now, we let the speakers rattle the room, shaking the silliness out of our limbs, shameless and overjoyed on stage.