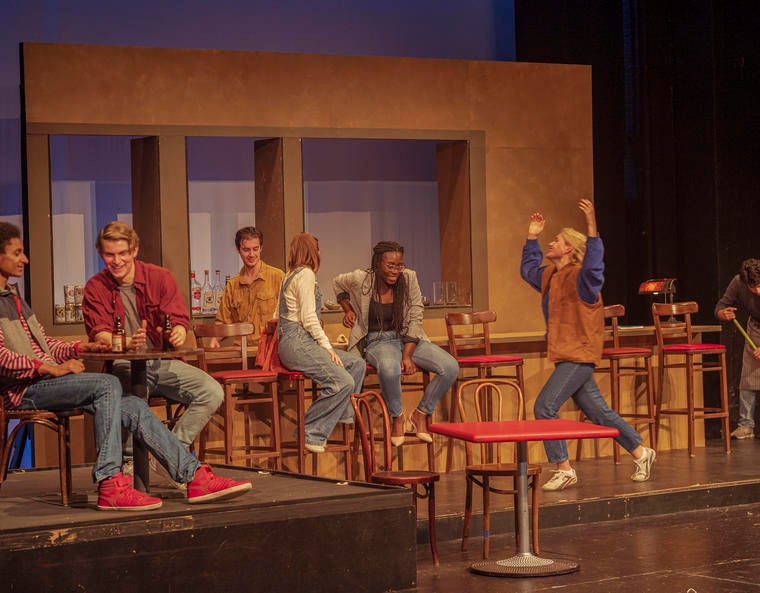 “Slowly but surely, I’m on my way to becoming Denzel Washington!”

I was ready. The world was opening up its arms to me. A Tony and an Oscar were in the distance, golden, just waiting for me to stroll up and win them. After a joltingly exhilarating and lowkey terrifying four-hour callback, I had been cast in the Dramat’s (Yale’s largest undergraduate theatre organization) production of Sweat by Lynn Nottage, which was the first Fall Ex, or one of the larger shows preceding the mainstage to come in November. Did I get lost twice on my way to the audition and stub my toe during a scene? Maybe — but it had the makings of a electrifying and compelling experience. Not only was the play going to be directed by my friend Cleopatra, a fellow member of Heritage Theater Ensemble (Yale’s Black Arts collective!) who I’d been eager and excited to collaborate with, but Sweat opened on Parent’s Weekend (my mom was flying out to come watch!) So, I was hyped to get up on that stage and stunt on the entire audience. As my character, Chris, says in the play: “I got aspirations!” 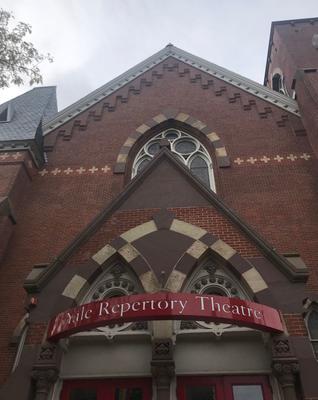 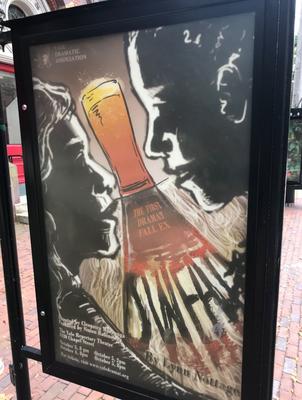 Standing outside the Rep, looking at the theater and the show poster!

“Sit in the right chair! Please!”

Even though I’d acted before, Sweat was the first full-length play I’d ever been in, and we had a little under a month between our first read-through with just the cast, and opening night with hundreds in the audience. It was a rigorous yet always rewarding stream of rehearsals that were marked by intensity and raw emotion, yet also by quietly hitting the woah or slowly doing the shoot in the background of a scene, prompting our director to do a double-take and burst out cackling. The room was always swelling with warm laughter or full silence, or ricocheting with the sounds of time well spent. At one point during rehearsal, a whole, live squirrel scampered into the room  — all the windows and doors were shut and locked, so no one quite knows how it happened. Maybe it apparated?

“You need a sense of urgency during that scene? Envision the squirrel! Protect your mother from the squirrel!”

“Wait, Cleo, it’s right above you, it poked its head out of the ceiling! I just heard it! It made like a, a ‘sksksksksk’ noise!”

Wind, rain, shine, or squirrel summoned out of the ceiling seemingly by the sound of her voice, the director never gave up on me, or anyone else in the cast — she was determined to see us all at our best. I’d been a bit anxious about acting on the Yale Rep stage — I sometimes felt like my acting experience was unevenly behind compared to so many other Yalies, and every now and then, a bout of impostor syndrome would set in. Still, she was able to separate working with us professionally, and working as friends, yet also, unite the two at the same time. Needed more energy in a scene? Read that line like Malcolm X would. Getting a vibe for the character? Imagine yourself as the substitute teacher from the fabled Key & Peele sketch. Need to protect your mother? Pretend that the actor attacking her is a swift-footed squirrel. It was a space that balanced accessible teaching and improving skills without sacrificing a commitment to excellence, and to find myself cared for and about, yet also pushed to grow was heartening. We were willing to invest in each other. And we did. When I finally performed on that stage, which felt like a sea of black wood and murmuring lights, I felt worthy and proud of being there with a purposeful message — a feeling that the authentic sense of camaraderie and collaboration had nurtured. 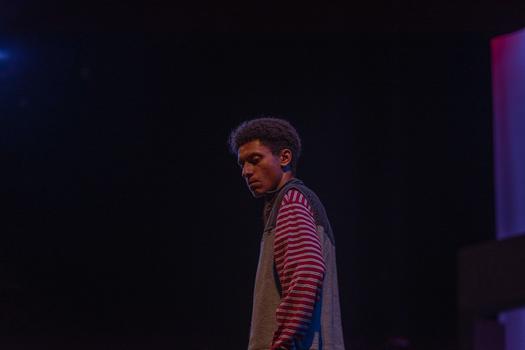 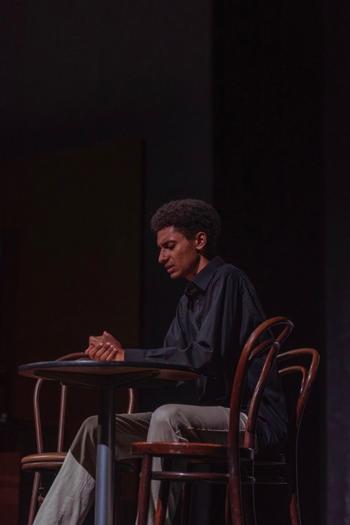 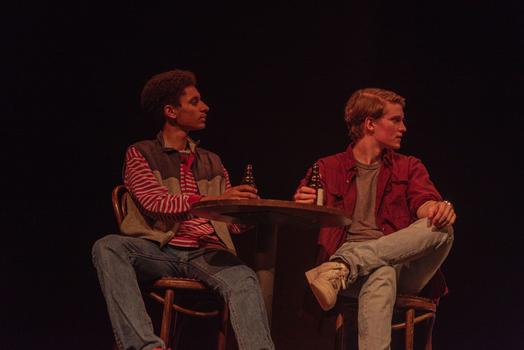 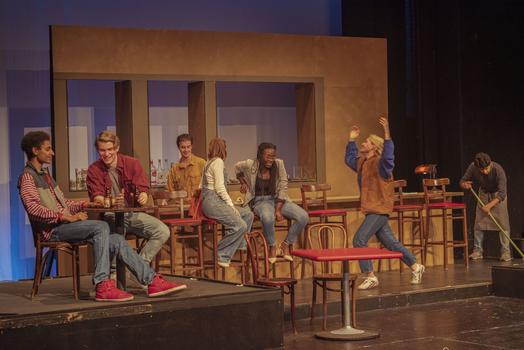 As much as there was hard work, there were also plenty of antics abound. During the sound cues, some of us would gently milly rock to Dolly Parton backstage (Jolene? 9 To 5? Here You Come Again? Islands in the Stream? Hard Candy Christmas? Each and every one of them is a bop. She goes hard.) Between scenes, some of my co-stars and I would whisper the opening verse to “Act Up” by City Girls, to hype ourselves up for the next scenes. As heavy as the content was, covering the lives of steel mill workers in 2000 & 2008, amidst lay-offs and the Great Recession, we always found ways to decompress afterwards.

After each show, the rest of the cast and I waded through thickets of entangled audience members to see parents, friends, and professors who had come to see us. My mother (Hi mom! If you’re reading this, thank you!) came to all four performances - a combined total of around 10 hours of watching us perform. The whole audience was swarming with families and Yalies, reunited for at least a few days. Even though the amount of time the show itself lasted spanned most of Parent’s Weekend, we still found time afterwards to walk around Yale or sip some boba or go to Kuro Shiro for my favorite cashew ramen. In a sense, performing while knowing my mom was in the audience each night was time just as well spent as a conventional Parent’s Weekend would’ve been — a milestone from which I could pause and and grin and look back on my accumulation of artistic experiences.