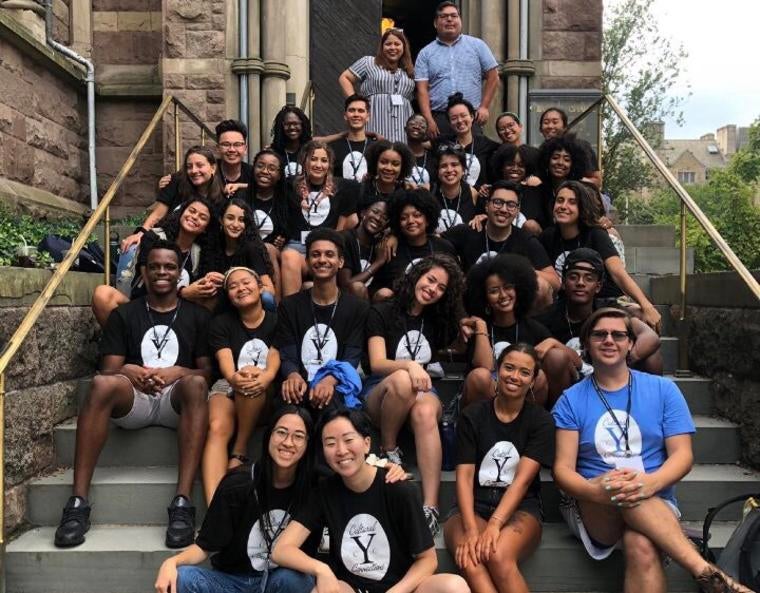 “Logan! You’re going to be a father!”

Even as my summer faded to a close, slowly psyching myself up for the four-hour plane ride ahead of me, I was excited to return to Yale — my new family was waiting to meet me! The end of August also marked the start of Cultural Connections, or CC — one of Yale’s pre-orientation programs. Taking place over five days, incoming first-years, particularly first-years of color, get acquainted with Yale’s cultural centers, resources, performance groups,  and making the massive adjustment to starting and navigating college. But essentially it’s like (late) summer camp! Yet more formative, and centered on building, maintaing, and cherishing community. Each pair of counselors, or “parents” had a group of six to eight new first-years, affectionately known as our CC kids. Just one year before, I’d been a CC baby, new to Yale with a deer-in-the-headlights look perpetually emblazoned on my face - and now, my co-counselor and I had our own family to welcome. I was a bit anxious at first — wondering how and if I would help them find the same sense of belonging I’d valued so much about my own first year.

However, as my own CC mother had once told me, “I only raise stars,” (she did, I turned out great, and that’s facts, no printer) so I had no intention of doing anything other than following in her footsteps. My kids? Stars. Luminaries. Champions. They were destined to run Yale and shine doing it. I knew it. 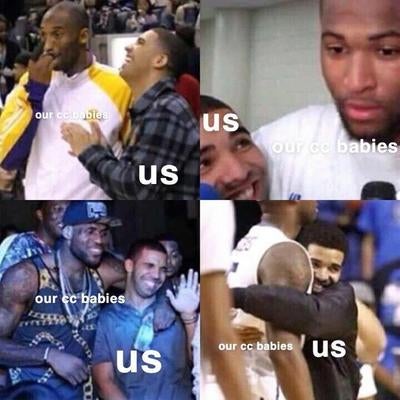 It’s me! I’m Drake! Filled with love and support for all of my CC babies! 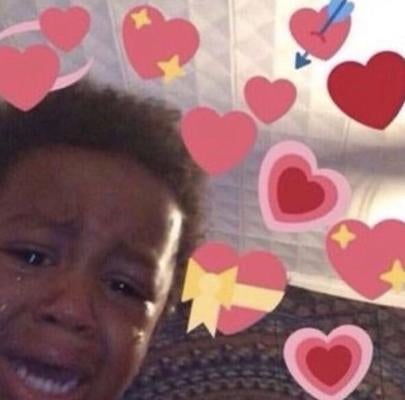 A candid photo of my face, after seeing all my kids starting to bond!

As members of the best and most noteworthy residential college at Yale (Silliman), we dubbed ourselves the “Silligang.” Amidst heel-to-toe foot races, tug-of-war, paddleboarding, games of sharks and minnows, talent shows, and poetry jams, CC was crowned by ”journey maps,” or the act of telling the stories of our life journey from our birthdays up to when all our paths converged at Yale. Over an orchard’s-worth of fruit snacks and dried mangoes, we gradually eased into a raucously and also gently funny, tender, and vulnerable space. It was wrought with soft tears, oscillating orchestras of laughter, and waves of gasps as we all found and repaved connections between our stories, melting into a comfortable dynamic. Astonishingly, and yet affirmingly enough, my co-counselor and I saw our kids transform from strangers to siblings in barely a week — and for a fleeting moment, I remembered the reassurance and friendships I’d unearthed exactly a year before. I felt old(er), sure enough — but CC was freckled with instants of seeing a new generation of Yalies discover their own Yales. Discovering their own secret study spots or favorite Broadway restaurant or new and reignited interests. This was their time to connect, and mine to reflect — and being able to witness the fledgling closeness was a gift itself.

I also learned, however, that parenting meant more than just heartwarming exchanges and CVS snack runs. Keeping track (and being responsible for!) seven people just a year younger than myself left me with a profound appreciation and wonderment for how my parents pulled off 18 years of juggling. There were logistic, behind-the-scenes tasks like coordinating and planning the activities, transportation, and performances, as well as the sudden, unplanned sprints across campus and frantically caring wake-up calls. 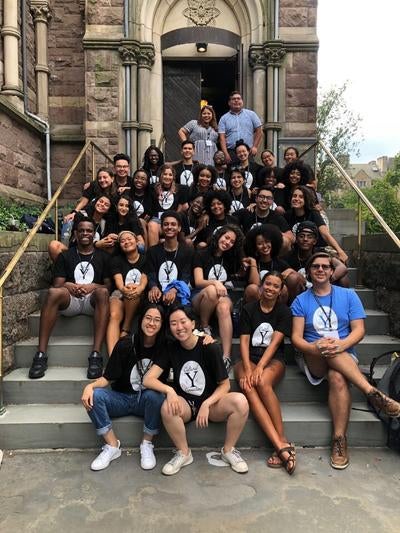 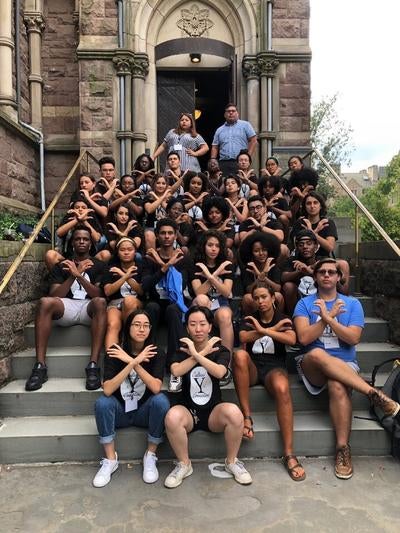 All of the CC parents cheesing, and then doing the classic CC pose!

After the poetry jam, one of the CC babies came up to and asked if I wrote blogs. I said I did. She told me that she’d looked for blogs written by people of similar backgrounds to her, and read some of mine before she committed to Yale — and admist the din of laughs and post-jam R&B thrumming from the speakers above, the happy, shocked coincidence of it all left everything feeling rather full circle (she also auditioned for and got into WORD, my performance poetry group, which I first encountered during my own CC, too!) Yale has the potential to feel so big you get lost in it, both literally and otherwise. Yet in the swarming sea of first-years and counselors, I was reminded of all the anchors CC can build, particularly for students of color—reminiscing and floating on buoyant, resurfacing memories, as well as the vast and immediate futures that were embarking right in front of me.