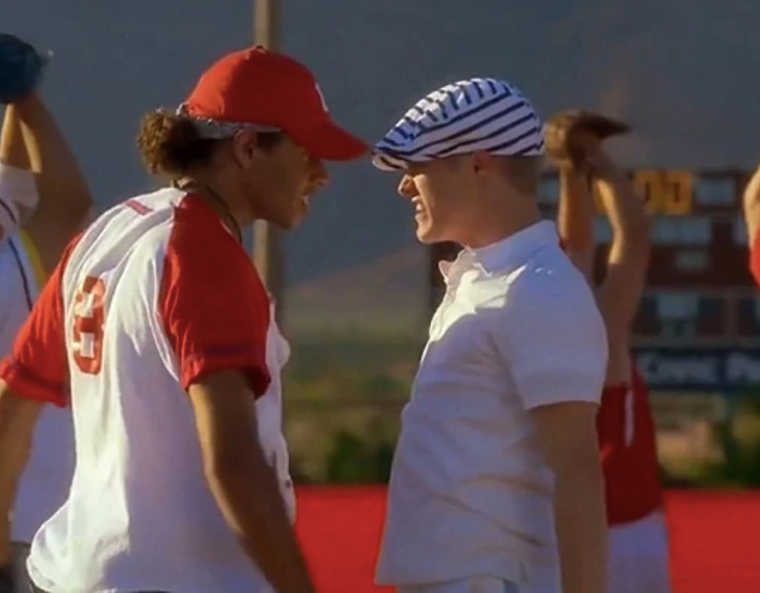 I don’t dance. Ask anyone. I mean, I will dance. Maybe it’s better to say that I do dance, but I can’t dance. Does that make sense? I’ll dance, but never with the expectation of excellence. Or even with the expectation of okay-ness. My version of dancing is mainly shrugging my shoulders in time to what I think is the beat. (My friends do a great impression of this. Apparently.)

When I think about stretching myself academically, I mainly think about STEM. Science, Technology, Engineering, and Math (also what I consider to be the secret second “E”: Econ)–all of these subjects are way out of my comfort zone. But there’s something that may even be further out. And that thing is dance.

I took a dance class this past semester called “Choreographic Invention in 20th Century America.” Now, this course shouldn’t sound like too much of a diversion from what I typicallly study: my major is American Studies with a concentration in Literary, Audio, Visual, and Performance Cultures of the United States. In fact, Choreographic Invention in 20th Century America is so much in my nominal wheelhouse that the class will count towards my major.

I was pretty hesitant for the first couple sessions of this course. My professor was super impressive–he’s a dance critic for the New York Times! And my classmates also really knew what they were talking about. Some of them had grown up dancing very seriously, and all of them knew more about dance than I did. I won’t lie: I was intimidated. But the syllabus was too cool not to dive into head-first. We got to study one hundred years of dance history, primarily through video, and even to try some steps out in class. The best thing we did was attend a dress rehearsal for Dance Theatre of Harlem’s performance of “Higher Ground” at the Shubert Theater in New Haven.  Seeing that incredible show may be my favorite academic experience at Yale. 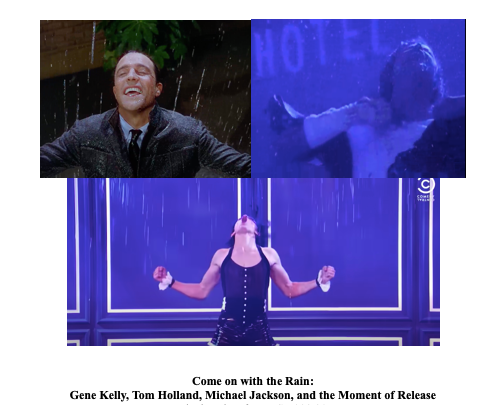 The cover page for the final paper in my dance class

I loved this class so much that I’m thinking of trying to take another one like it next semester. There are several courses that incorporate dance being offered in spring 2022: Embodying Story, Dance Theater, Dance and Democracy, Electronic Dance Music, Performance and the Moving Image…(Yes! All of these are happening NEXT SEMESTER.)

There’s also a class offered in the spring called “Ballet Now.” This one sounds super interesting to me, but I’m doubtful of my chances.  Admission is “by audition during the first class meeting.” And, as you know, I don’t dance.