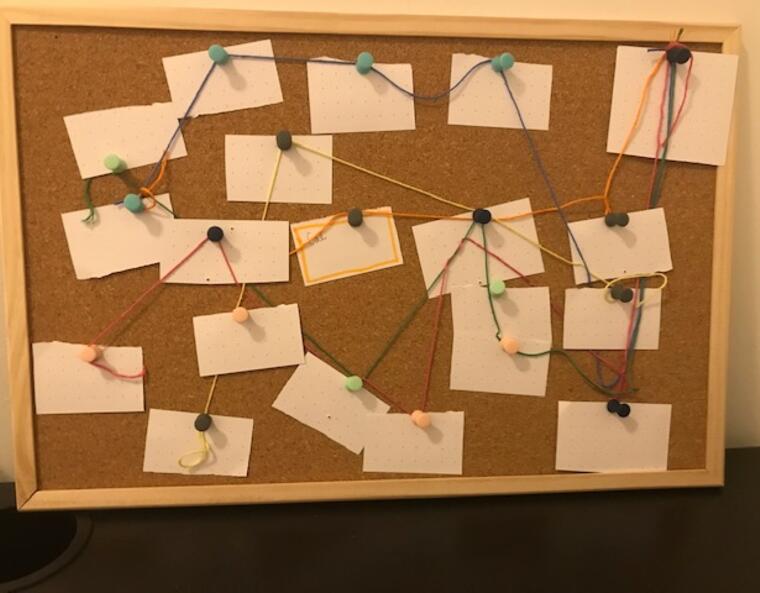 It’s that time of year again! And by “that time of year,” I mean time to start looking at classes for the spring semester. Which is CRAZY. I feel like I just got back on campus after a year of being away, and I can’t believe that it’s already time for me to choose my last ever classes as a Yalie.

Choosing classes is always a little bit of a struggle, mainly because there are hundreds of options. With so many choices, it’s hard to imagine that a Yale student would ever feel the need to design their own course. But they do, and they can, and I actually have!

This semester, I’m taking an independent study in the English department. My professor and I meet once a week, just like a normal seminar–except our classroom is her office, and there are no other students! I took Advanced Fiction Writing with this same professor back in the spring of 2020 and totally loved it. Last year, when I wasn’t enrolled in classes, I wrote the first two drafts of a young adult novel. In the summer, I realized I might actually have something I wanted to pursue further, so I reached out to my professor and asked if she would be willing to work on this project with me in the fall. She said yes. 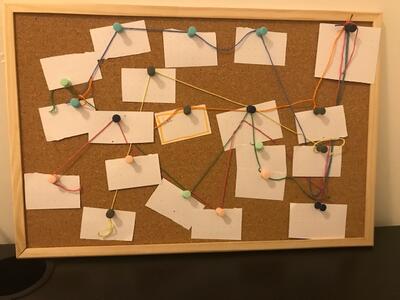 The storyboard for my novel. I turned the notecards around for this photo because it’s still such a work in progress, as you can tell by how tangled up the strings are (yikes)!

My professor is both an excellent teacher and an award-winning novelist. The opportunity to work with her one-on-one has been invaluable. At first, I was self-conscious about presenting her with something that is “for kids” and contains many fantasy/adventure elements. But it pretty quickly became clear that we were going to have a lot of fun with it–and that I was going to be pushed to make the book twice as good as it had been.

In order to get an independent study approved by the English department, you have to turn in a proposed syllabus way ahead of your first class. This can be a little stressful, because you feel like you’re having to make decisions a couple months in advance. But it’s also awesome, because it means you get to design your own syllabus. Here’s a screenshot from mine: 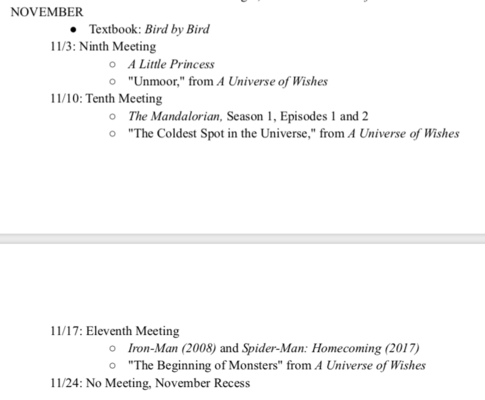 Once the department approves your independent study, the rest is in your hands (and the hands of your professor). While I love lectures and seminars, there’s something really, really cool about being able to completely direct your own studies for a semester. This independent study has been my favorite academic experience at Yale, and it’s made me realize that pursuing a career as a writer may not be as lonely a prospect as I had initially thought. There’s definitely a difference between “independent” and “lonely”–as long as you have someone in your corner, your independence can feel like a real gift.