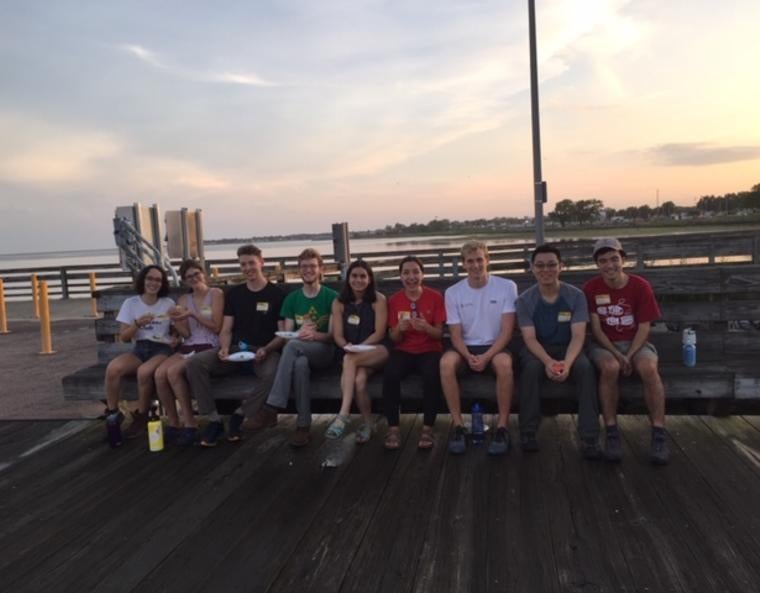 Guys—it’s been a CRAZY WEEK. When I left campus last Friday, I knew I had to write one more blog post before the end of spring break. But, because of concerns about COVID-19, I also didn’t know exactly when “the end of spring break” would be. There was a pervasive and yet vague-in-origin rumor going around that we would move to remote classrooms for the two weeks following break. That rumor has since turned out to be true, or partially true, or—I guess—true for now.

This is a time of uncertainty. In an email to undergraduates, Dean Marvin Chun described the past few weeks and the weeks to come as “an extraordinary moment.” He’s right. The honest truth is that we have been scattered to the winds and don’t know when it will be safe to see each other again. One thing I do know that the college is doing everything it can to look after its students and is paying particular attention to those who cannot or should not leave campus.

Yale has been around for a while. Since 1701. That means a Yale has survived through several wars (two of which were on American soil), a Great Depression, the assassinations of four sitting US presidents, and three centuries worth of disease, injustice, disruption and change. We will get through this, too.

When I said goodbye to my friends and classmates on Friday, I knew there was a chance I would not see them for a very long time. We acted like we would be together again in two weeks, but we knew it might be more like two or even four or even six months. But we also knew that, just because we would not be physically together for that amount of time, did not mean we were out of each other’s lives. Did my girls send me live updates of the Bachelor finale on Tuesday? Yes, from thousands of miles away, of course they did.

Class of 2024, when you come to Yale, you will come as one person, with one set of friends and one history behind you, and you will have your values and your passions and your strengths and weaknesses, and some of those things will stay the same and others will change. You will wake up from a nap one night on the couch of someone you did not know at all six months ago—someone who did not exist to you!—and you will be so certain that there is nowhere else for you, there is nobody else you would rather be with, you are in the right place. You will be deliriously happy and you will be heartbroken and you will do horribly on certain academic assessments and you will walk away from some parties feeling like you’ve never had a better night, and you will walk away from others feeling so hopelessly lonely that you won’t know what to do with yourself. And when you leave campus, whether you were expecting to have to go or not, you will know that the sum of these experiences is greater than amount of time you will spend away. Things like that don’t disappear.

It could be that this is a very dramatic blog post for what will turn out to be a four-week break from school, which is about as long as our winter break anyway. We just!! Don’t know!! Which is frustrating. But also I honestly believe that the university has the best interests of its students at heart, and that this decision was not made lightly.

Wherever you are, keep your chin up and wash your dang hands. Boola Boola <3