Yes, it Probably Counts for my Major 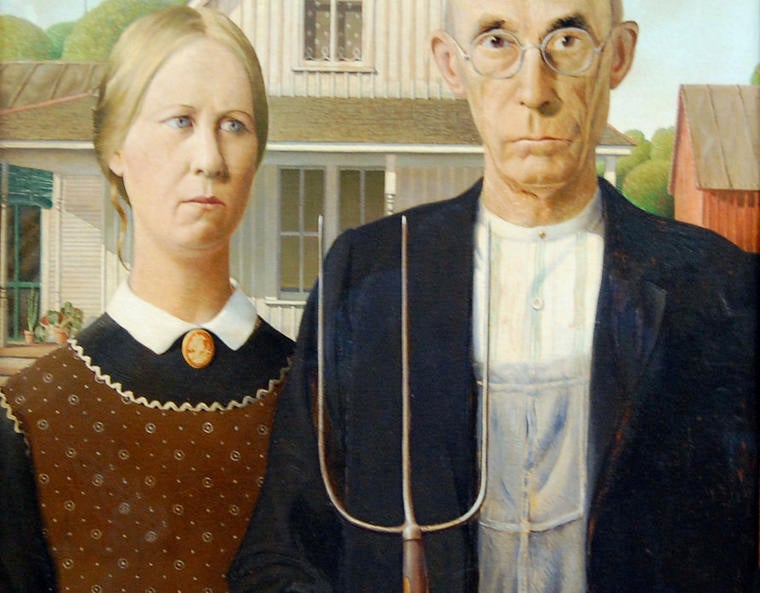 When I came to Yale, all I knew was that I wanted to be in a major that would allow for a creative thesis: aka, I wanted to graduate with a novel or screenplay as my final senior project. As it turns out, there are multiple majors at Yale that allow for this–among them are English, Ethnicity, Race, & Migration Studies, and Film & Media Studies. Also in this list is my major, American Studies, which I landed in mostly by accident. I had taken so many classes that counted for the major that it made no sense for me not to major in it. American Studies at Yale is famous for being one of the college’s most flexible majors. I get to take a huge variety of classes that are cross-listed across several departments. Here’s a list of a few of my favorites.

Why it counts: Ok, this one is pretty obvious. This history seminar, taught by Lin-Manuel Miranda advisor Joanne Freeman, is clearly about America and the founding fathers. But my concentration is technically Literary, Visual, Audio, and Performance Cultures of the United States. This class is straight-up history, so it doesn’t fit my concentration. But it DOES fulfill the early Americas requirement of the American Studies major. Also, it’s an amazing class–massive 20-page paper aside.

Why it counts: This class is simply not cross-listed with American Studies. It’s actually a required introductory course for the Film & Media Studies major, which is why I took it as a soul-searching first-year. But when the Director of Undergraduate Studies for American Studies took a look at the syllabus, he decided we’d used enough American source material for it to count not only for my major, but for my concentration as well. 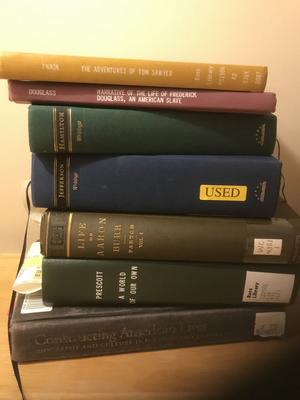 American Studies may be flexible, but it’s not easy. This is one of several stacks of books in my room from this semester.

Why it counts: You might say, “Lily, you can’t be serious.You’re saying that your study abroad program, which was taught in the United Kingdom, counts for American Studies?” You better believe it! My four-week-program was about espionage and intelligence in the U.K. and the U.S., and because my final project was on the assassination of John F. Kennedy and half the syllabus was devoted to American intelligence, the course got American Studies approval. 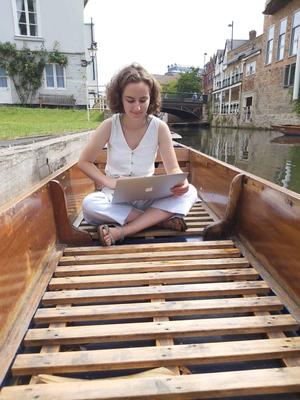 Casually doing some American studies from the River Cam in Cambridge, U.K.

Why it counts: American studies allows for one “practical” class (like a fiction workshop!) to count towards my concentration. I have taken more practical classes than you can shake a stick at, but sadly only one can count towards the major.

Why it counts: So this class was a broad survey of modern Israeli literature. And YES–it counted towards the five required courses within my concentration. No matter what your American Studies concentration is, the department requires you to take one class that incorporates “a comparable topic from a non-U.S. perspective.” The major also encourages you to study abroad, not just for a summer but for a whole semester or year! American Studies is really the best major of all time.