How to be an Athletic Student withour being a Student Athlete 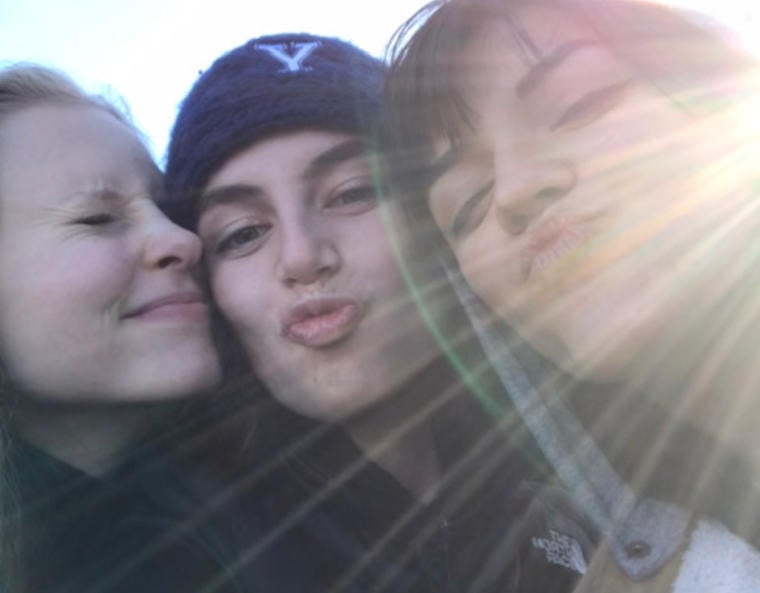 When Yale won “The Game” this Saturday against Harvard, I was not among the many massive and behelmeted players on the field. Even though I did not score a single point, throw a single pass, or even run a single yard that day, if you were to ask me who won The Game, I would say, confidently, “We did.” I am comfortable with the pronoun “we” because I, too, identify as a student athlete.

Why do I identify as such? Well, once a month, I go down into the Sillman basement and work the elliptical machine for about 30 minutes. Also, I walk everywhere. Sometimes, if I’m really late to a class, I’ll even run.

So maybe I’m not the most athletic, or even particularly active. But I will say that even if you aren’t on a varsity team, there are many ways to maintain an active lifestyle. Some people really do play sports, like my friends on club soccer who travel nearly every weekend when in season to play tournaments with nearby schools. Or members of the climbing team, who board a bus every Monday and Thursday to learn the ropes at nearby City Climb Gym. Or the Yale Ski Team, which races all over the Northeast in the winter.

Club sports serve not only as great ways to exercise, but as social spaces as well. While I have rudely never been invited to one of these events, it is my understanding that teams will often hold “mixers.” For example, men’s club basketball might “mix” with womens’ club lacrosse–aka, hold a fun party which is “exclusive to members of the teams” and does not allow me inside because “improv comedy is not a sport.”

Me cheering on Silliman intramurals!

If club sports are a little too intense for you (I feel that), consider intramurals. The best way to describe intramurals is to make a Harry Potter reference: like Quidditch, you play for your house (residential college), but unlike Quidditch everyone makes the team and no one, to my knowledge, has ever lost all the bones in their arm. Intramural sports range from normal, like softball, to abnormal, like innertube water polo. In every college, there are a few people who are Really Into Intramurals. You might be one! Or you might not–no worries, you can still play.

Are even intramurals sounding a little too intimidating? Never fear! You can pursue athletics on your own! You might take zumba classes at Payne Whitney or participate in Yale Outdoors’ weekly sunrise hikes (a bucket list item for me). Or you can work out in your college’s gym, or in the massive workout room in Payne Whitney Gymnasium. Lately, a lot of my friends have been getting really into squash. I tried to keep up with them by heading to Payne Whitney’s squash courts on my own, having never played the sport and owning none of the gear. Luckily, you can borrow shoes, rackets, and balls there–unluckily, I immediately hit the ball into a giant hole in the ceiling (?) and never saw it again. 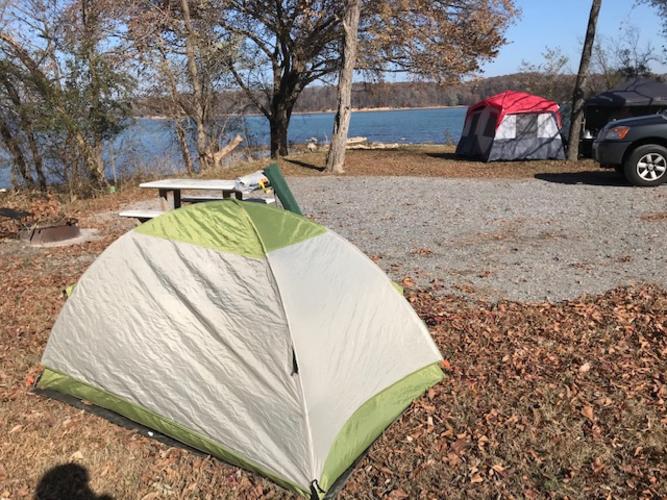 A beautiful tent I rented from Yale Outdoors~ $10!