Building a College List: Advice from Someone who did it Wrong 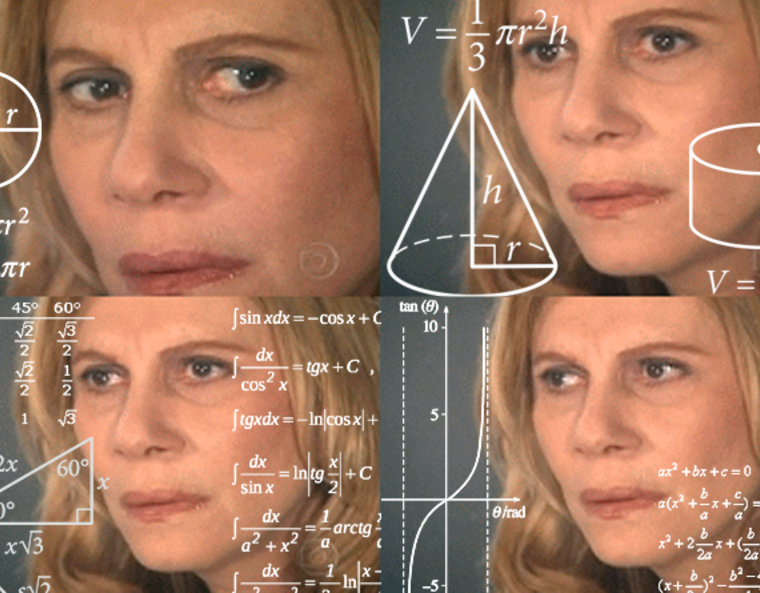 If you’re reading this, it means you are probably a high school senior and probably thinking about college. It also means that I am gone, I have stolen $19 from your pocketbook and also Nana’s car, and by now I am halfway to New Mexico.

Just kidding, I am being normal in a coffee shop. I want to help you with your college list, I really do. I want to help you because I think I could have done better with mine. Obviously I am here at Yale and I love it and I couldn’t be happier (surprise: the Admissions Office doesn’t hire people who hate Yale to write blogs) and so, in that sense, my list worked out just fine. But here’s the thing: it could have been better. More specifically, I think I did two things incorrectly.

First, I was a little too harsh on some schools. For example, there’s one university that shall go nameless, which requires all its students to take a swim test. BUT they say that if you are a student in the engineering school, you don’t have to take a swim test, because in the case of disaster, you would be capable of building a boat. As someone who was certainly NOT going to be in the engineering school, I was incredibly and irrationally indignant about this. “I could built a boat,” I thought. “What makes them think I can’t build a boat? Where’s the GROWTH MINDSET?” In conclusion, because of this very silly factoid, I wrote off what is certainly one of the best schools in the country and didn’t even try applying. That’s crazy!! Listen, it’s one thing if you get a bad vibe at a place–it’s another if you are feeling wild and making snap decisions based on what I’m sure the admissions office of that particular institution felt was a cool and quirky anecdote. 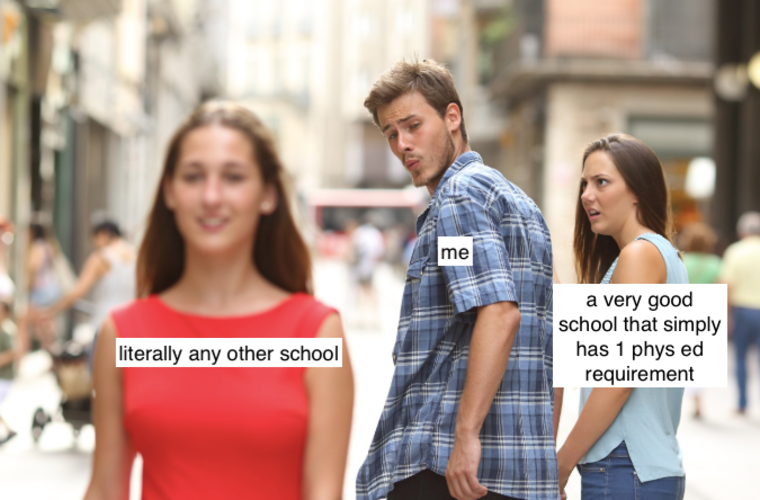 Secondly, I didn’t consider location when applying to schools. I actually only applied to two schools in my home state of California, both of which took a good long look at my application and said, “Hmm, no thank you!” When I got resoundly rejected from both these places, I was pretty panicked, because I realized that I had no other option–I was going to have to move really, really far away. I hadn’t realized this would upset me until it happened. Actually, to be perfectly honest, I was accepted to only two schools: one was Yale, and the other was in the midwest. When I realized that both of my options would take me far from home, I had some regrets about not applying to more schools on the West Coast. Again, everything worked out great, but still! Consider location!

If you are one of those kids who has an Excel spreadsheet of 32 schools, good for you! If you have four schools you feel excited about, good for you too! In all likelihood, you will go to a college that will be great for you and this time next year, you will be living a life beyond anything you could imagine right now. Until then, happy list-making!