Free Things You Get with Your Yale Email!! 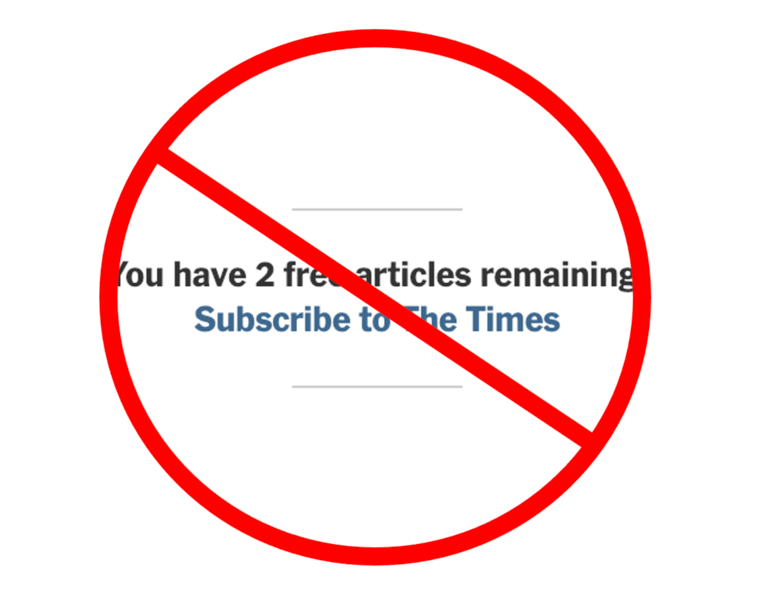 There’s a lot of perks and privileges that come with being a Yale student. I expected as much when I came here. I never expected, though, that a significant portion of these perks and privileges would not show up on the physical campus. Instead, they’re delivered over the internet, brought by that powerful @yale.edu email address. Here’s a preview of some of the coolest free stuff I’ve been able to access, virtually.

I have not had to worry about those annoying paywalls for years!! In-depth coverage on everything from elections and the COVID-19 pandemic to the real estate decisions of wealthy New Yorkers… I’ve read it all. Our NYT subscription even includes the coveted Cooking section. Catch me bookmarking a ton of recipes with fancy ingredients that I’ll probably never cook. 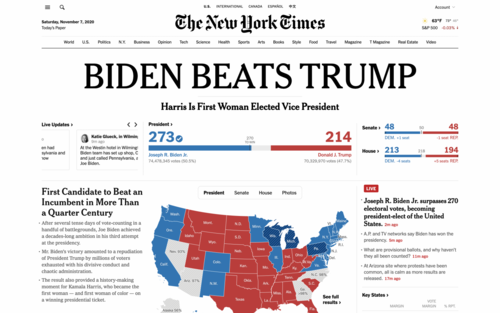 An iconic NYTimes headline. Imagine facing a paywall to read this article… couldn’t be me.

The Yale library might possess a massive collection of physical books and documents, but it also has access to an infinitely greater collection of online databases. I rarely encounter a journal article, primary source, or full-on book that I can’t read for free.

3. A huge library of softwares

IT at Yale has hooked us up with a ton of cool softwares that most people typically have to pay for. There’s the basic, like Microsoft Office. There’s the niche softwares that you’ll likely use in class or research, like GraphPad Prism (very nice for graphing data) and EndNote (a life saver for citations). My personal favorite? The Adobe Creative Cloud (typically priced at $54 dollars a month!!) Photoshop. Illustrator. InDesign. I’m not artistically inclined, but it’s nice to know that if I wanted to put together a magazine, edit a photo, or make a super cool flyer, I could do so. In the most professional way possible. 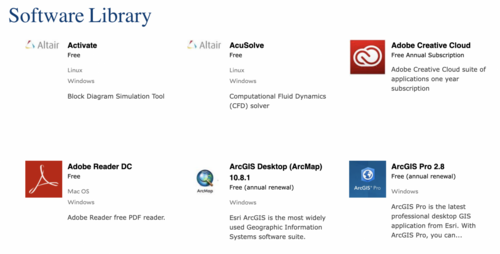 This one’s a bit more abstract, but hear me out. Emboldened by my @yale.edu address, throughout my time here, I’ve cold-emailed multiple people to get them to speak with me in various capacities. Last summer, for example, I was in the midst of a crisis over my future. I learned about a Yale professor whose career aligned exactly with the sorts of things I’m interested in. I had never taken a class with her or interacted with her in any way, but I emailed her randomly asking for her advice. By the end of the day, she responded and agreed to call me. Our conversation turned out to be super reassuring and helpful.

PSA: Just about every college student in the nation can access student discounts for things like Amazon and Spotify. But a much smaller subset gets Xfinity for free through the Xfinity On Campus program. This lets us watch live TV and a bunch of previously aired movies or shows. And through Xfinity, another world of streaming is unlocked: NBC’s Peacock (hello, The Office and Parks and Rec), and, my personal favorite, HBO Max.

Studio Ghibli. The Harry Potter movies. Game of Thrones. Succession. The list goes on and on. Yes, Yalies get access to a wealth of academic resources. But our emails make sure that we get the best of the best in our downtime, too.

(Disclaimer: You’ll still have to pay for Netflix and Disney Plus.)