If you’re pre-med, consider this major!!! 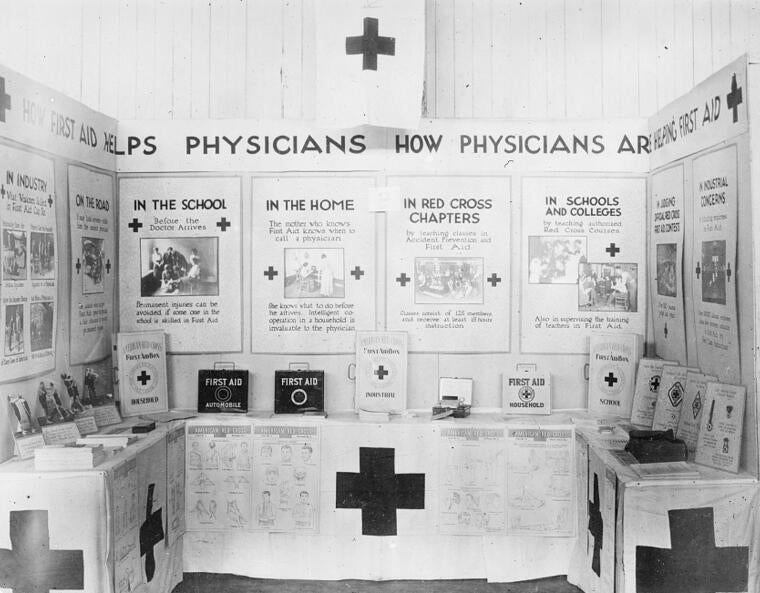 This year, we’ve all seen first-hand how important it is to understand medicine in a social context. Doctors aren’t just unimpeachable figures in white coats, dispassionately diagnosing patients with a bunch of jargon about anatomy. Inequalities, prejudices, and cultural norms have always shaped how different communities experience medicine in our country. This reality will become immediately obvious to anyone who takes a History of Science, Medicine, and Public Health (shorthand: HSHM) course at Yale. As a pre-med myself, being an HSHM major has allowed me to understand stories of the past, which in turn, have equipped me to interpret injustice in our present moment.

I discovered the major through HSHM 241: Sickness and Health in African American History. If you ask the 300+ students who took it in the fall 2019 semester, most will probably tell you that it was transformative. The content itself presented a powerful, and very relevant, indictment of the racism deeply embedded in the US medical system, but Professor Carolyn Roberts also taught the course with an abundance of passion and empathy. After taking that class, I wanted to keep learning. I’ve since taken more: HSHM 206: History of Reproductive Health, HSHM 321: Cultures of Western Medicine, and HSHM 406: Healthcare for the Urban Poor. I’m taking another seminar, HSHM 424: Citizenship, Race, and Public Health in US History, this spring. One course crammed 2500 years of history into one semester, while others focused on American history or the 20th century exclusively; some have been small seminars, and others large lectures. But I can honestly say that all of the courses have been amazing, and all of my professors have been equally impressive—both because of their deep knowledge and because of their clear care for students. 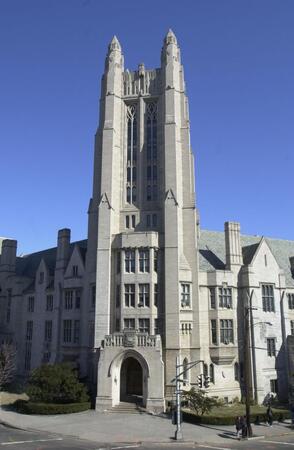 Sheffield-Sterling-Strathcona Hall. Lectures for HSHM 241: Sickness and Health in African American History were held here. Later, in HSHM 321: Cultures of Western Medicine, I learned a bit about how this site used to house Yale’s medical school—and how that history ties to American medical history more broadly.

In each of my classes, I’ve learned something that has made me critique and challenge aspects of medicine that I had previously taken for granted. What shapes which practitioners, practices, or institutions we view as legitimate? Why and how do we view health as an individual, moral responsibility? How has medicine exploited or excluded marginalized groups throughout history?

As a quick aside, though I clearly love my HSHM classes, HSHM is far from the only way Yale pre-meds gain interdisciplinary approaches to medicine. I know pre-meds who are Econ majors, or CS majors, or English majors, or Art majors. And beyond pre-med, at Yale, infusing STEM with humanities extends far beyond medicine. Having an “and” in your major feels fairly common: Ethics, Politics, and Economics; Computer Science and Art.

HSHM embodies why an “interdisciplinary” or “liberal arts” education—those all-too-common buzzwords that might sometimes lose their meanings in the college brochures—is so important. Prior to diving into the HSHM major, I was tentatively pre-med without fully understanding all that that meant. Learning about the personal stories and social forces underlying my STEM pre-med requirements changed that. In some ways, HSHM courses have made me a bit more cynical; they’ve forced me to reckon with all the problems deeply riven in medicine’s history and present. But through taking them, I’ve gained a greater sense of resolve that I, in some small way, can do something to change it.