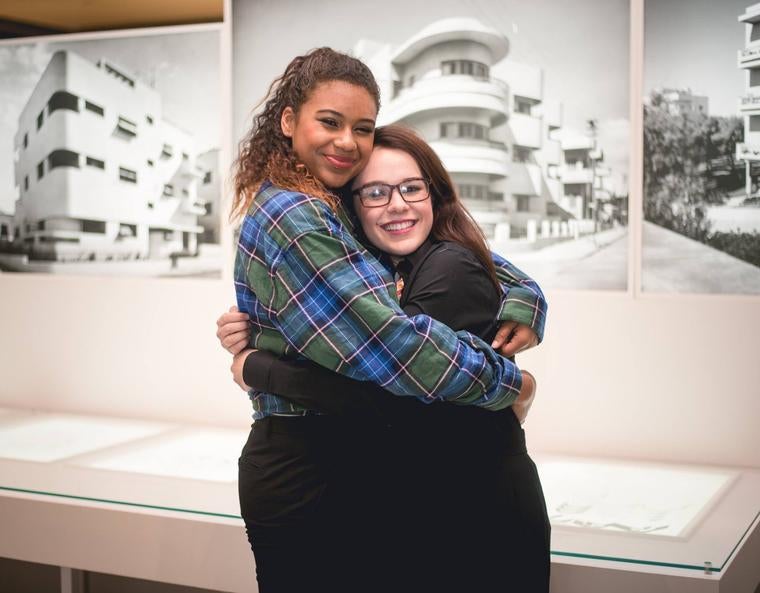 I tend to be pretty bad at the whole finals thing. During the academic year I’m pretty decent about sticking to a schedule - this semester I’ve been doing pretty well at getting up and heading to Payne Whitney gym in the morning before cooking breakfast and heading to class or to a coffee shop to do homework. I don’t stick to this plan every day, but in general by the time the evening comes around I’m free to do activities, watch The Office, and hang out with friends. This semester I only took seminars, so my days weren’t super scheduled in terms of hours in class, but I had a lot of readings to do. I plan everything in my bullet journal and on my online calendar, and love having a daily plan.

But when finals come around, everything changes. We have a week where there are no classes before finals begins, and as a member of multiple seminars, I had that time to write essays. On the first day of this reading period, I decided to pull an all nighter to write, and that’s where the trouble began. I slept from 10 a.m. and woke up in the evening, worked through the night again, and reset my schedule so that I slept through the day and worked through the night until finals period was over.

While my finals schedule was a bit unconventional, and definitely didn’t please my parents when I decided to sleep through all of my first days at home, there was a bigger change than just my daily schedule relative to finals in high school. Something really exciting about college is the fact that you get to choose classes outside of the basics. While I have always enjoyed academics, picking classes at Yale has been really fun as I’ve gotten to learn so much about my niche interest areas.

For example, this semester I focused on courses in documentary filmmaking, journalism, and foreign aid. One of my final papers was a research proposal for “Political Economy of Foreign Aid,” which has been one of my favorite courses during my time at Yale. I had an amazing professor, who was able to encourage my proposal, while also letting me know areas that he thought my work could use more information. I’m very excited to actually be using this final project as a potential proposal for my thesis, which I’ll be writing in political science next year. While the proposal was a ton of work, it didn’t feel the same as sitting and writing finals in high school.

Another final I had was an eight minute film for my class “Introductory Documentary Filmmaking.” I spent tons of hours visiting my grandparents in White Plains, NY - a quick trip on the Metro North from New Haven - interviewing them, and documenting their lives. I ended up putting a film together on their choice to immigrate to America from Nigeria, and how that choice has changed their lives and careers. Through my class I learned so much about who my grandparents are, and who they once were. I got to experience their, and my, culture in a way I had never done before. While the film was certainly not the most perfect thing I have ever made, and I still don’t know what grade I got on it, I am so proud of those eight minutes of film and the work I did for that final. 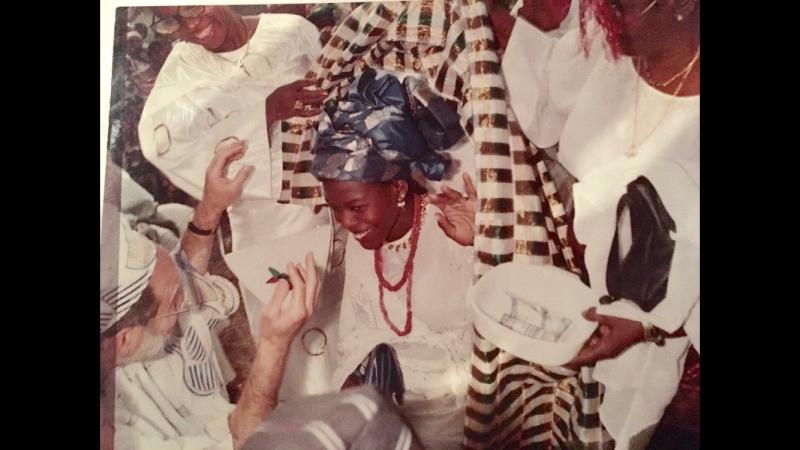 Here’s a photo of my mother at her wedding. I looked at a lot of my family’s history in Nigeria to create the film.

I got to write an essay on the “Me Too” movement, and how the Silence Breakers have started to help change the American political sphere. I had the opportunity to learn more about the amazing people who have come forward regarding sexual misconduct, and got to productively use that knowledge in writing an academic paper. I am so grateful that I had that opportunity.

So, while my finals habits may not have been the best, I’m incredibly proud of the work I produced during this semester’s finals period. Work at Yale is hard; often much harder than I expected before coming, and not every project or reading is fun. I’ve sloshed through tons of philosophy I no longer remember, and I’ve struggled to comprehend even a single page of many academic papers. I know I’m not always the best student in my classes, I know I don’t finish every single reading, and I know that I do sometimes ask for extensions when I haven’t been able to manage everything on my plate properly. Finals time is stressful, but looking back it just fuels me to be more excited for the classes I’ll take during the rest of my Yale career.

I’ve got areas that I’m looking to improve in (namely, not shifting my sleep cycle so that I live like a vampire during finals and finishing papers before the 24 hours in which they are due), and I’m still working on being better during finals but I’m also so grateful that the academics are still one of my favorite aspects of being at Yale. 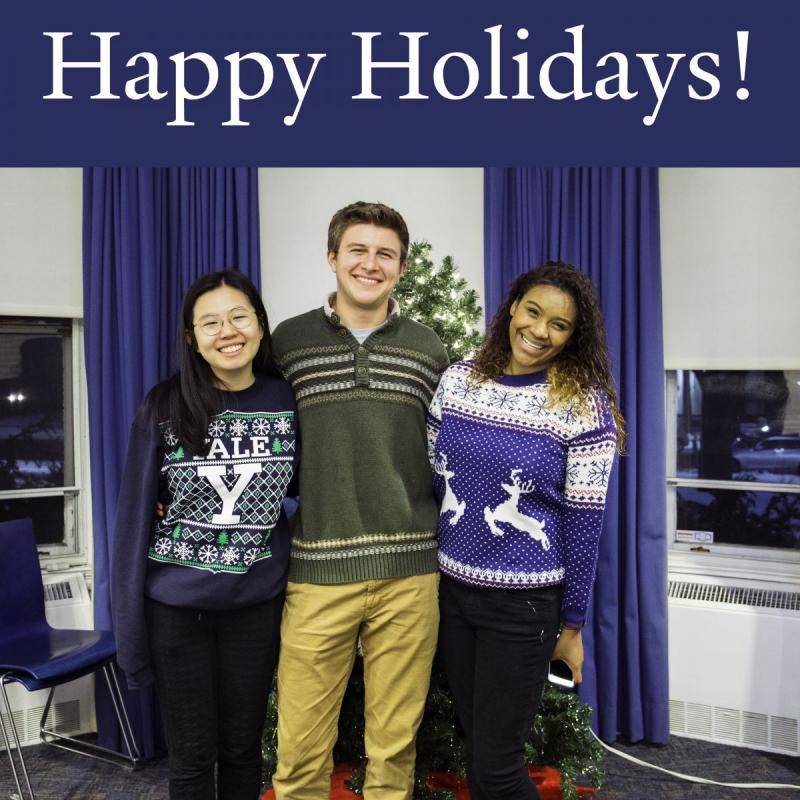 Not only did I have great classes, I got to end the semester with amazing friends as well!