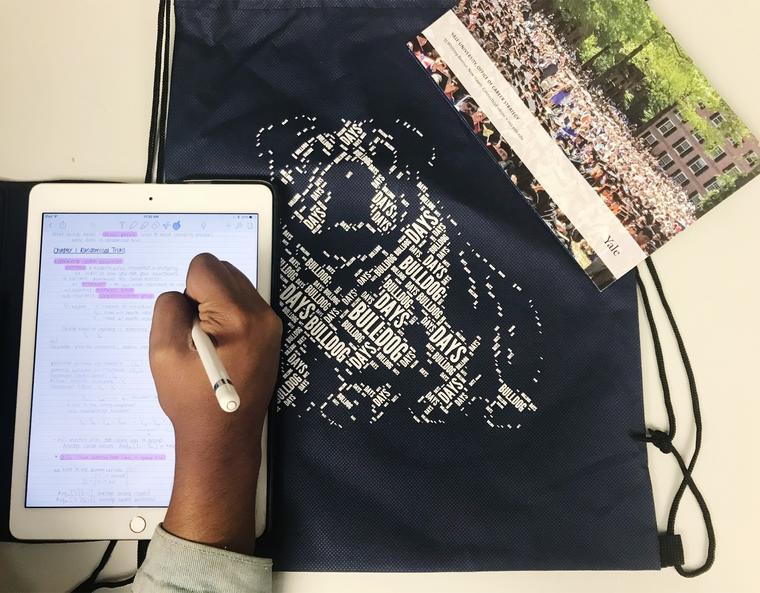 I have been taking Spanish classes since I was in the second grade. Back then, the classes came easy to me: hola, adios, and the simple vocabulary of “mi familia” or “la casa” never posed much of a problem for me. As I took Spanish courses in high school I began to struggle, but often at a level that was like some of my peers. I would spend hours memorizing vocabulary, only to do poorly on verb conjugations and failing while applying my Spanish outside of a study space. When I finally could drop Spanish after 10th grade, I was incredibly relieved.

Coming to Yale, I was informed that everyone had to take a language. I placed into level 2 classes, only to petition to drop down to the first level of Spanish courses. I survived this first semester of Spanish, but as I moved into more advanced classes, problems arose. As classes became conducted fully in Spanish I seemed to quickly fall behind my peers. I struggled on every assessment, and ended up skipping multiple classes because I felt like such a failure. It wasn’t until halfway through the semester that I had an anxiety attack before an exam, and went to my Dean’s office in tears.

I confessed to the Dean of Trumbull college – my academic advisor – what had been going on, and she hastily encouraged me to drop the class. She explained that she wanted me to see an advisor at the Resource Office on Disabilities, a move which I protested heavily. I’ve always struggled with anxiety in many forms, often having to be placed in special testing rooms in high school, but I had assumed that as a Yale student accommodations for anxiety would be frowned upon. My Dean explained this was not the case, and finally after many meetings I ended up explaining my story to a professional in the Office on Disabilities.

This office has helped me so much!

From there I was sent to language testing, and the office rapidly set up other ways to make sure my academic performance at Yale was not being damaged by my anxiety. Part of these accommodations were things like allowing me to take tests in smaller rooms with headphones, and giving me extra time to allow me to get more comfortable while taking tests in case of panic or other anxiety symptoms. I was incredibly hesitant to accept these resources, or even tell my parents what was going on. I had always been a good student, and admitting that anything was wrong with me felt like such a letdown.

At the beginning of my junior year, my language testing results came back. Not only do I have clinical anxiety and attention issues, I am also dyslexic. I remember first getting the diagnosis and crying. I had a paper due for a summer course, and I wrote an email to my teacher, explaining that I now knew I was dyslexic and writing had become incredibly hard now that I knew this information. My professor responded with an understanding email, and a few days later I turned in one of my worst essays of my educational career.

In reality, nothing had changed. It took an hour-long meeting with a professional at the Office on Disabilities to assure me of this – I was still the same person, my capabilities were the same, I just now knew what caused some of my problems with writing and language comprehension. I was shown test scores that showed me succeeding in multiple areas (but also failing in many others), and slowly the stigma of having a learning disability began to fade away.

It’s been an interesting experience to learn about my own learning disability as a junior in college. As a child who loved books and could succeed academically in many ways, people (including my own parents!) frowned on my diagnosis. For various people, it seems hard to reconcile the idea of a Yale student and someone who has a learning disability, but that is completely inaccurate.

I recently participated in a campaign to raise awareness for unseen disabilities for Disability Awareness Month in October. Part of this campaign asked me to write down a short quote about my disability. Unsure exactly what I wanted to talk about I began to write options down: I am not ashamed of my disability, my intelligence is not determined by my disabilities, I will succeed in life with my disabilities. It has taken me a while, but I’m finally at the point where those statements ring true. 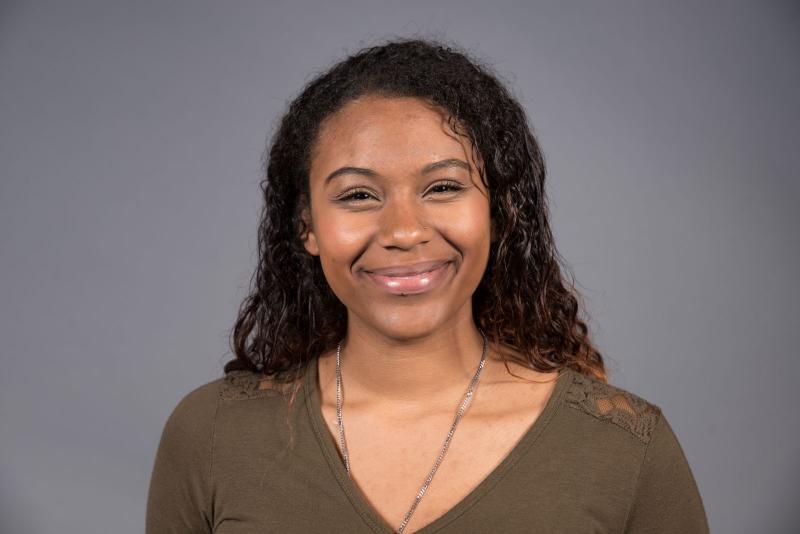 Here’s a picture of me for the disability awareness campaign. I’m still smiling even after talking about dyslexia now!

As I’ve mentioned my diagnosis to my peers, many other people have echoed my own thoughts. Yale students succeed for a myriad of reasons, not because we are all perfect people or perfect students. Many of my friends have learning disabilities, some of which were discovered in elementary school, and others in college. Yale has the resources to ensure that the students who have been chosen to study here do the best they can, and accommodating disabilities or anxiety is not “cheating,” it is merely leveling the playing field. In my mind, the most important aspect of being a student at Yale is willingness to learn, and a passion for what we do, and that is in no way inhabited by something like dyslexia.

No matter what’s going on or your level of comfort with a subject, Yale has tons of resources to make sure that students are always doing their best.