Leaving Yale Because… I Love Yale 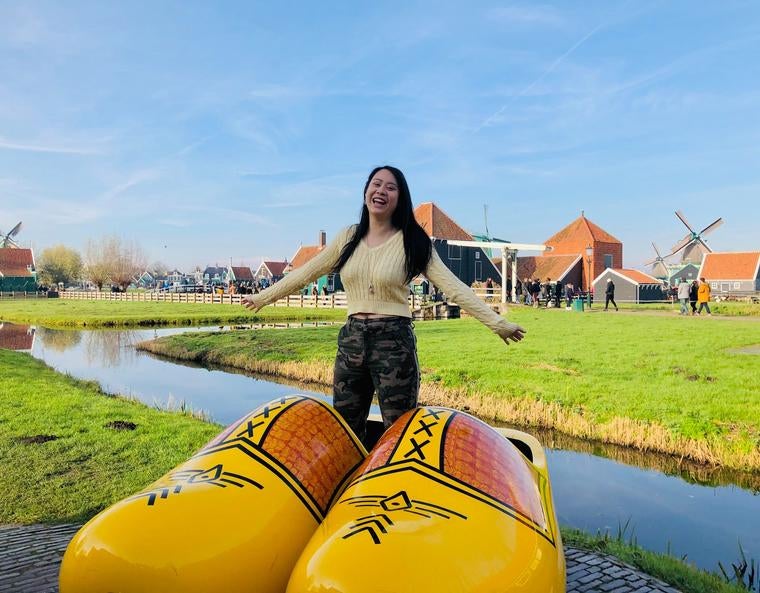 “I love Yale,” I found myself saying to my friend, a recent Yale grad. We were in California, enjoying our summer breaks. “It’s obviously not a perfect school—no school is—but I’ve loved every moment of my experience there.”

“Sure you do,” he smirked, doubt written all over his face.

“If you love Yale so much, then why are you leaving?”

I was only a few weeks away from boarding a flight to Amsterdam where I would study abroad for the next four months. I was about to embark on my longest time away from home—5551 miles away from the comfort of my family, to be exact. I knew that everyone (Yalies included) would only be a Facetime away, but the prospect of immersion in a foreign country—and more concretely, the immense time difference—still scared me.

If you had asked me precisely a year ago, I would have laughed at the idea of studying abroad. I was suffering a severe case of FOMO (fear of missing out): so much would happen at Yale in one semester! So much could be accomplished in one semester! So many friendships that would just stumble to a halt! So many interesting classes I’d miss out on! 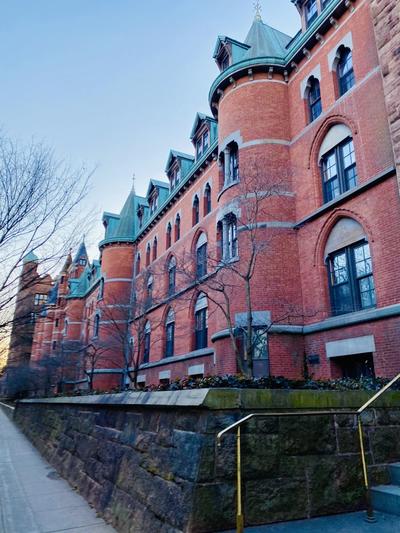 Who would want to leave Yale?

But mostly, I didn’t want to leave because I was comfortable in my imagination of what was possible for myself. I couldn’t imagine being away from Yale for a semester, simply because it was not part of the OG plan. And then I read a life-changing statement from a fellow Yalie’s study abroad program report:

“You still have 7 other semesters to be at Yale.”

I did the math. 8 minus 1 is still 7. 7 is still A LOT. I started to think, hmm, I can afford to take time off of Yale’s campus. And anyway, when in my life will I ever get the chance to travel like this again, and mostly on the Yale dime (thank God for financial aid!)?

I looked at the juniors and seniors around me. Some of them had started off Yale bright-eyed and susceptible to its magic, but by junior year, some of that shine had begun to wear off. They had adjusted perhaps too well to college life and took for granted the comforts they had found at Yale. I didn’t want that to happen to me. I didn’t ever want to lose my optimism, especially for a place that while flawed, has given me so much. I had to leave.

My four months abroad were a whirlwind of awkward cross-cultural moments, independence, travel to 10 countries, growth, challenges, and lots of fun. It was lonely and exhilarating. This lifestyle away from home was beautiful and shattering—I reconstructed my identity again and again, based on the many different contexts I was thrown into. I went through some of the hardest times emotionally than ever before. And I cannot believe I was this close to not going abroad. 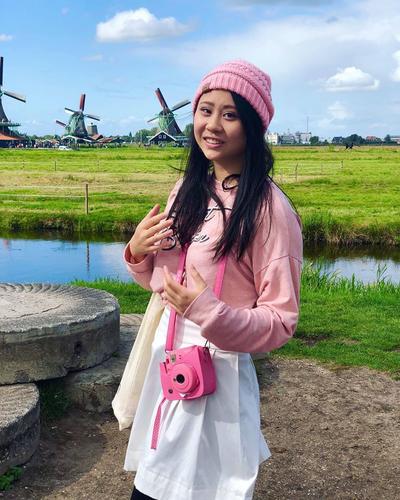 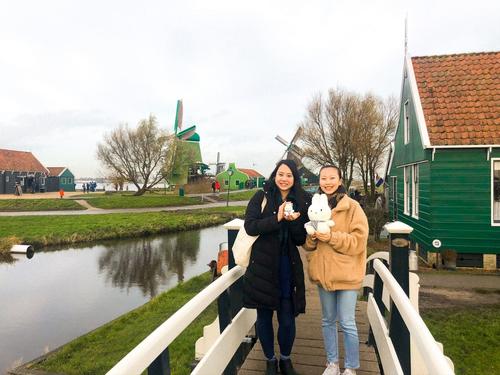 Study abroad doesn’t change your life–it changes you. It sounds cliche, but I know now that I am more capable than I ever thought. And that knowledge is what fuels me for this current semester at Yale.

Students are prepped for “re-entry” into their home countries. We’re told that we’re going to experience reverse culture shock. Indeed, certain American mannerisms have caught me off-guard, but overall I am grateful. I am grateful for the place I grew up in. I am grateful for my school. I am grateful for even all the mundane moments: the bustle of students crossing Cross Campus, the buzz of an extremely packed dining hall, the silhouette of lived-in Gothic Architecture dorms, the beautiful libraries I have the privilege of accessing. Time away from Yale gave me fresh eyes, and though I did feel like a disoriented first-year upon my initial return, I’ve fallen in love with this place all over again. 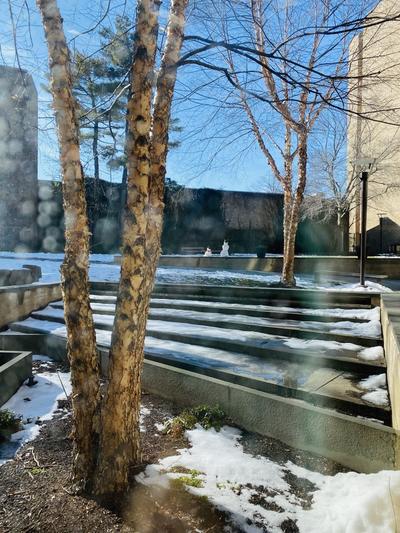